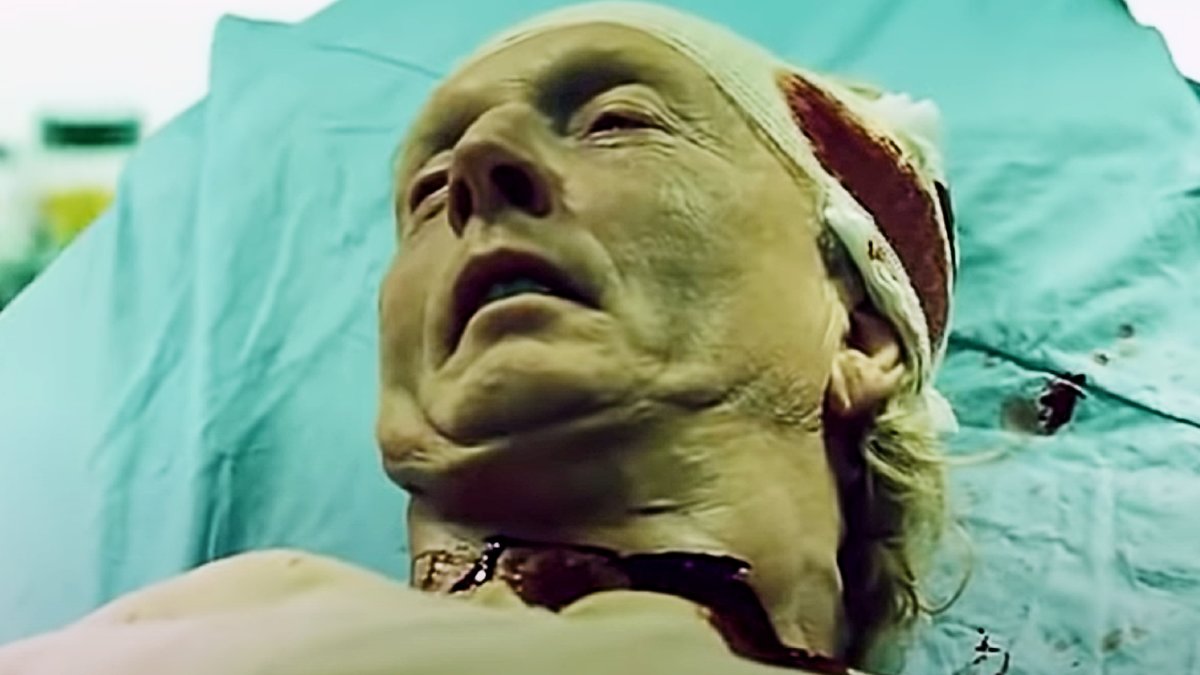 The horror genre is full of geniuses. If your story is to take place in space, there must be some astronaut brains. If there is a destructive AI or a murderous computer, there is bound to be an egghead with three doctorates who knows how to defeat it. If the story centers on a virus that caused the collapse of human civilization, it’s guaranteed that there will be at least one bona fide mad scientist.

In the real world, scientists and government officials would have protocols to keep them safe. But in the world of cinema, so-called geniuses have to act like idiots for the story to delve into horror. In a horror movie, a physicist who rivals Stephen Hawking will make an error in judgment that no rational person would. A master inventor will ignore a design flaw that any sane person would notice.

While it’s annoying when “smart” characters make stupid decisions, sometimes it’s the only way the story will work. After all, if Frankenstein thought resuscitating a corpse might be a bad idea, there would be no movie.

But even taking that into account, you can’t believe a supposed genius could act as stupid as the people on this list.

In Life, a group of astronauts from the International Space Station find a probe returning from Mars, only to learn that it is carrying a cellular life form, which they call Calvin. Calvin quickly evolves into a complex organism, demonstrating his ability to transform into a muscle, neuron, or light-sensitive cell in an instant. Because this type of mutation is unprecedented on Earth, scientists cannot be too careful when handling Cal.

Instead, the exobiologist, Derry, begins experimenting on Calvin immediately after his team captures him. Unsurprisingly, Derry is completely unprepared to handle this hyper-evolved specimen and finds himself attacked by Calvin.

Instead of keeping the alien quarantined in Derry’s lab, the engineer, Rory, opens the door and attempts to kill Calvin with a flamethrower. This gives Calvin the opportunity to kill Rory and escape the room.

Even though it was incredibly stupid for Rory to enter, it was absurd for him to use a flammable weapon while surrounded by combustible machinery and chemicals…in space. The fact that he didn’t blow up the whole station with the flamethrower is a miracle.