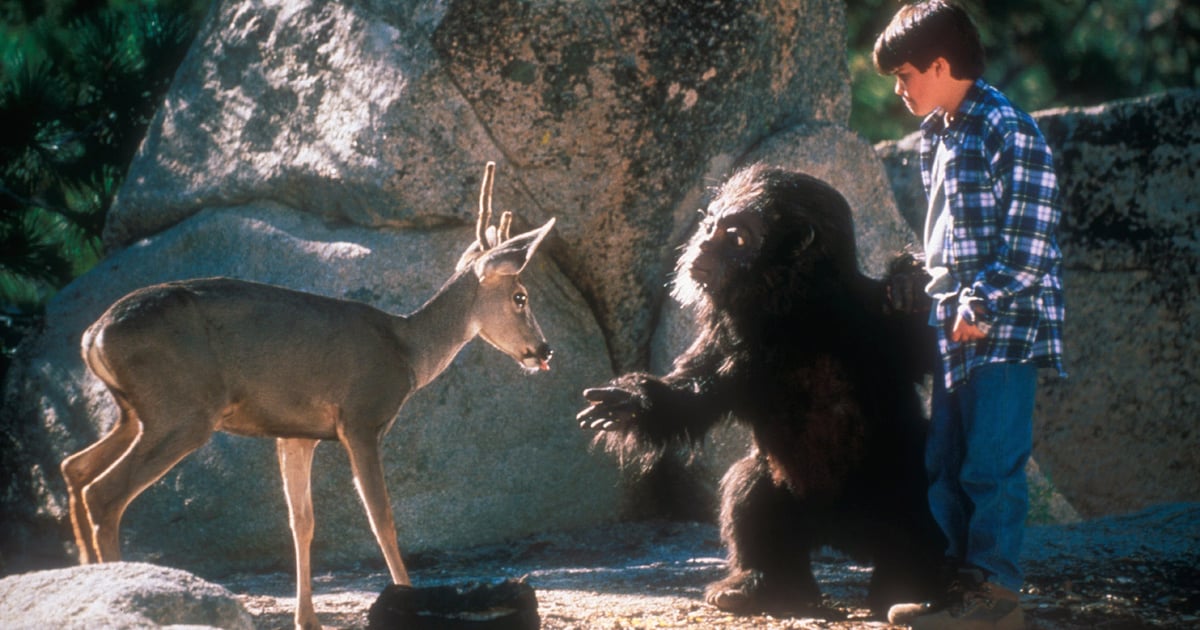 When it comes to legends, Bigfoot remains one of the most popular and shared to date. Characterized as a human-like creature of large physical stature between 6 and 15 feet of drop, abundance of hair, and a shrill cry, Bigfoot is known to be both shocking and frightening to those who claim to have encountered one.

The legend of Bigfoot began with tales of large, hairy humanoid monsters called “Hairy Man” which were passed down through generations of Native Americans in the Pacific Northwest. It is estimated that one of the oldest known depictions of the hairy man by the Yokuts on the painted rock at the Tule River Preserve was drawn 2,000 to 700 years ago.

The giant, hairy creature, although popular in Native American folklore, did not become popular with the American public until the late 1950s, when a journalist by the name of Andrew Genzoli wrote an article in Humboldt’s time called “Giant Footprints Puzzle Residents” in 1958. In the article, Genzoli described a phenomenon experienced by a group of construction workers when they discovered giant footprints measuring 16 inches long during roadworks. Readers in the area were quickly intrigued by the story, and what we call Bigfoot took root in popular culture.

Depending on the region, Bigfoot is also commonly referred to as Sasquatch (Northwestern United States and Western Canada). Regardless of what you call Bigfoot, there’s no denying that this mythical legend has had an impact on how we perceive the inexplicable and, more importantly, how it translates into movies and entertainment.

Since the legend of the Bigfoot took to pop culture in the second half of the 20th century, there have been countless references in films focusing on the mysterious creature. While the number of films on Bigfoot is limited and niche, there is plenty to watch for a spooky scare or heartwarming storyline. Whether you’re throwing a party and need a scary movie to watch, or looking for a heartwarming family movie in time for the holidays, these 15 Bigfoot Movies are worth checking out!