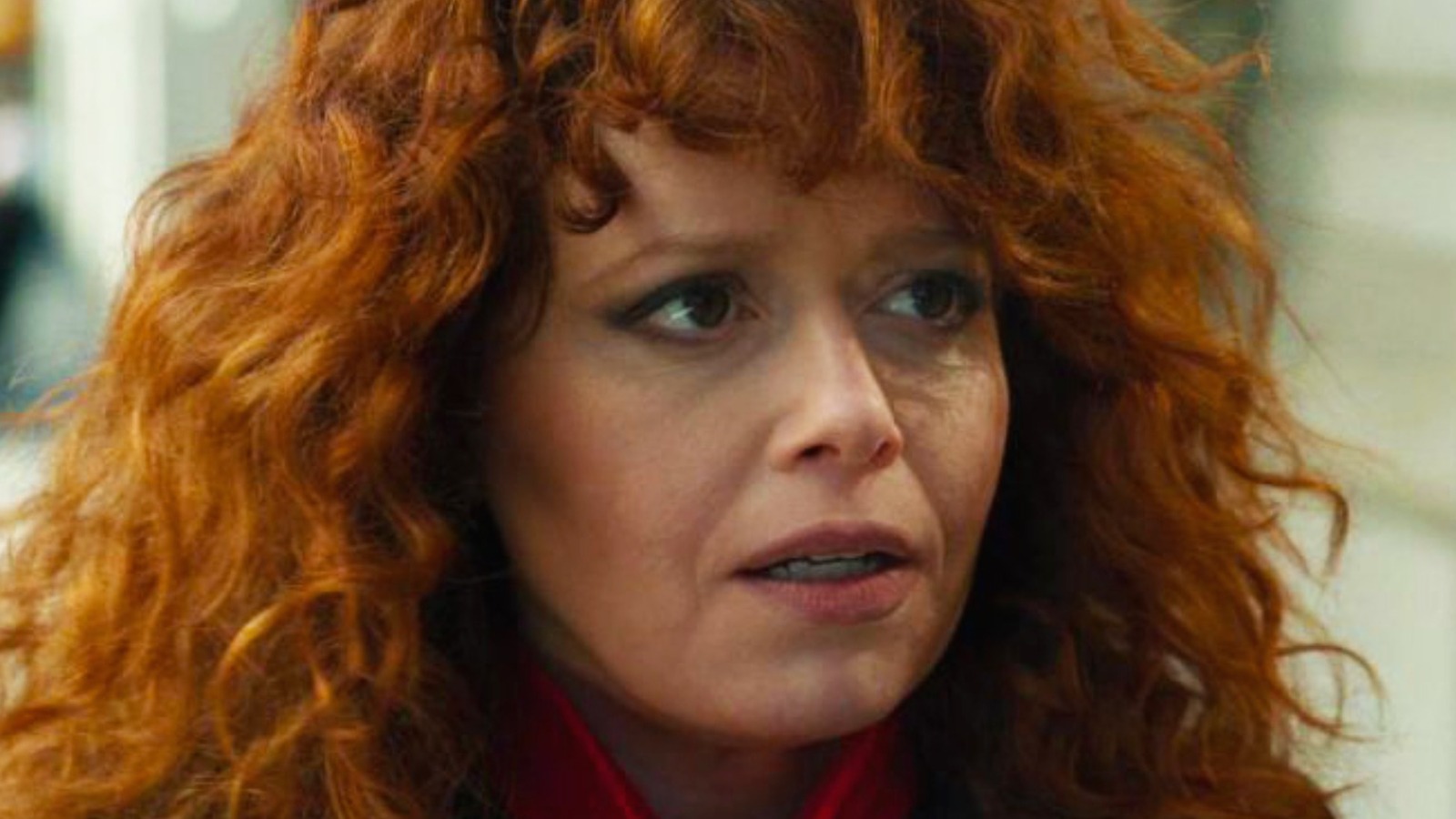 In our opinion, the one-season, starring Paul Rudd, “Living with Yourself” is, at times, just as smart as “Russian Doll.” Here, depressed editor Miles Elliot (Rudd) hits a crushing plateau in life. He fails to advance in his career, and he and his wife Kate struggle to conceive. So naturally, when Miles sees a co-worker turn his life around, suddenly becoming more successful in the workplace and happier in his personal life, Miles possesses know the secret of the abrupt transition. From there he is driven to the Top Happy Spa, where he spends all of the family’s savings to attempt a fresh start – only to wake up in a shallow grave, return home, and find his wife with another version of himself. even – its very expensive clone.

Like Alan and Nadia, Miles begins his journey to self-realization and self-acceptance with a traumatic death. However, rather than being stuck in a horrible time loop, he’s trapped in a terrifying reality in which he’s paid off a shady organization just so they can clone him, try to kill him, and replace him with a “better” one. version of itself.

In Reddit thread where one user asks for suggestions on what to watch after “Russian Doll”, another user, u/mit007007mit, responds with “Living with Yourself”, citing that it’s “similar in a way, c It’s an existential sci-fi comedy, but it features not one but two great performances by Paul Rudd.” And who doesn’t love Paul Rudd?

“Crimes of the future”: Cronenberg’s savage horror film as a metaphor