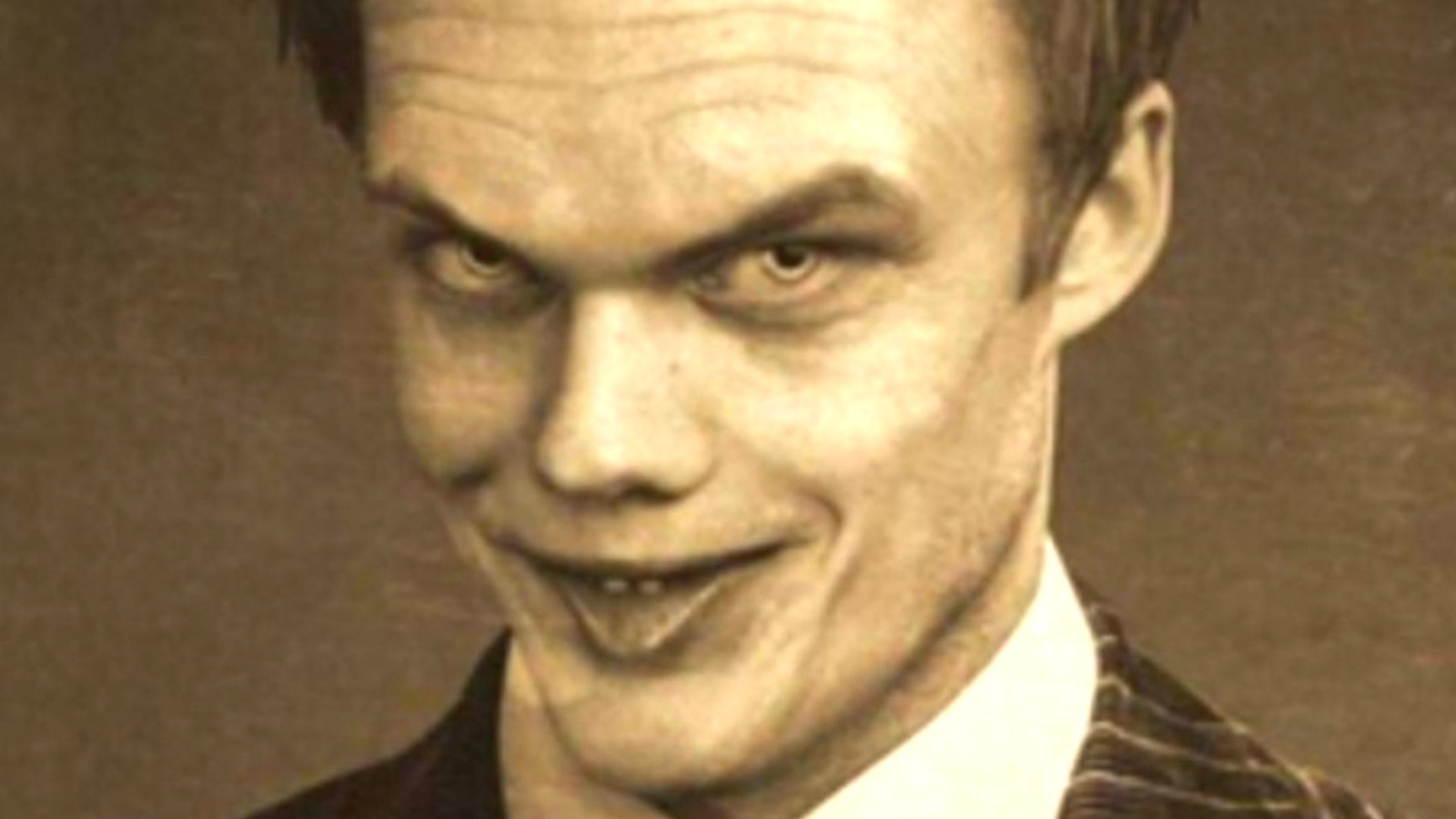 2005’s “The Descent” is highly regarded as one of the best horror films of the new millennium, but the UK-made film has an entirely different ending than that shown to American audiences. Although this is the finale originally planned by director Neil Marshall, the British ending of “The Descent” is arguably the weaker version.

In the American version, protagonist Sarah (Shauna Macdonald) escapes from the cave, gets into her car, and tries to pull away only to be shocked by her hallucinatory vision of her deceased friend, Juno, sitting in her passenger seat. She panics and the credits roll.

In the UK version, Sarah is still trapped in the cave and has totally lost control of reality, hallucinating that her fire torch is the birthday cake for her deceased daughter who is in the cave with her.

The American version is a fear of cheap jumping, yes, but it also shows Sarah survives as the last girl and is able to escape. The UK version is incredibly desperate and leaves audiences feeling like we’ve watched an hour and more of traumatic torment by cave creatures without any relief. Marshall argued that both endings are equally dark, but at least with the American version, audiences aren’t depressed imagining Sarah’s inevitable death. (BJ Colangelo)