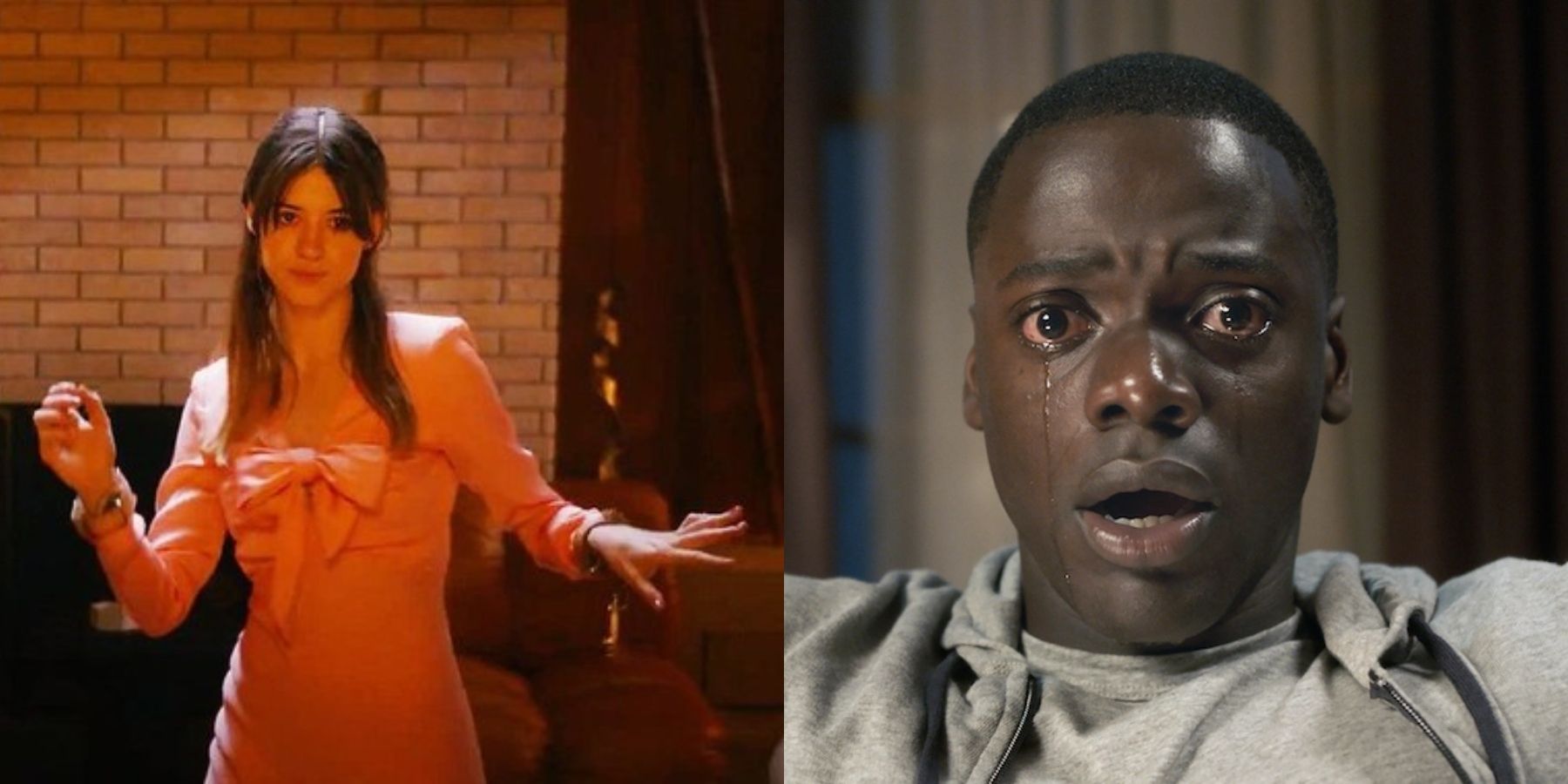 5 horror movies with the best trailers

There’s definitely an art to movie trailers, and a horror movie trailer requires even more thought, care, and attention. The trailer should hint at some big moments and some spooky surprises while keeping the audience wondering how all the story elements will come together.

When a trailer is done right, it’s just as entertaining as the movie itself, and it seems impossible not to want to rush straight to the cinema (or find the movie on a streaming service if it’s released since a while). The greatest horror movie trailers are smart, creative, and a whole lot of fun.

Scream is impressive in many ways, and the trailer is also excellent. It’s interesting to imagine what it was like to watch this trailer when the movie was being promoted before its release. The trailer features the star power of Drew Barrymore and shows Casey Becker at home, making popcorn and chatting with someone who phones him and tells him about horror movies. A voiceover says, “Someone is playing a deadly game. Someone who’s seen too many horror movies. Now he’s taken his love of fear a little too far.”

The trailer also shows the latest female character Sidney Prescott (Neve Campbell) and Randy Meeks (Jamie Kennedy) explaining the horror movie rules that fans now know by heart. The trailer ends with the creepy voice saying, “Don’t answer the phone. Don’t answer the door. Don’t try to hide.” The Scream the franchise has some memorable slasher movie quotes and lots of laughs and the trailer works so well.

get out is one of Blumhouse’s most popular horror films and one that’s best watched without knowing too much. The trailer does an amazing job of explaining what the story is about without giving away major plot points, so the viewing experience will still be great. Rose Armitage (Alison Williams) tells Chris Washington (Daniel Kaluuya) that her parents might ask about their interracial relationship.

The trailer hints at the horrors that await Chris and mentions hypnosis. It’s clear that something terrifying is going to happen to Chris during his weekend. The trailer doesn’t share too much and makes horror fans want to immediately dive into the movie and learn the truth about the Armitage family.

Whereas Truth or Dare is a Blumhouse horror movie that fell flat, the trailer is pretty good and suggests a more interesting movie than the result. At first, Olivia Barron (Lucy Hale) plays along with her group of friends and someone suggests she likes her best friend’s boyfriend. Right away, the audience is intrigued and wondering how close Olivia and her friend really are.

The trailer then has Olivia saying “Carter said tell the truth or you die” and another character says “We don’t play the game, we play ourselves.” Then the audience sees a woman looking in a mirror and smiling in a creepy way, which happens when people are taken over by the evil game. While not the most well-made movie or a horror movie with great friendships, as the characters need more development, the trailer does a good job.

The Dating Horror Movie Trailer Costs shows that the horror movie has a great sense of humor and also an incredibly creepy tone. The trailer opens with a scene of Noa (Daisy Edgar-Jones) having a terrible date with a man who talks about “femininity” and wants her to wear a dress. When the waiter comes to check them out, he asks for leftovers, which is clever comic timing.

The trailer effectively indicates that Noa is fed up with online dating, and when she meets Steve (Sebastian Stan) at the supermarket, she thinks her luck has seriously changed. The trailer doesn’t share the major twist, but audiences hear Noa say “That’s not happening” and Steve say “No games,” proving that this relationship isn’t what it seems.

From calling it an “X-traditional origin story” to the main character’s backstory, the trailer for Ti West’s X prequel pearl is fantastic. Pearl runs a boarding house on her Texas farm and takes care of World War II veterans while secretly thinking it would be great if she could kill them. The trailer also explains that Pearl wanted to be an actress and it seems her dreams started to crumble away from her, which prompted her to start killing.

While sometimes the trailers are better than the movie, that doesn’t seem likely with pearl, which feels like a great prequel to the story of Mia Goth’s character becoming a bitter, evil murderer. The trailer gives audiences just enough detail and information while making it look like the movie can’t be missed.

NEXT: Pearl: Everything We Know About Ti West’s Prequel to X

Public sector workers are skipping meals, taking out loans and struggling to sleep due to the cost of living crisis