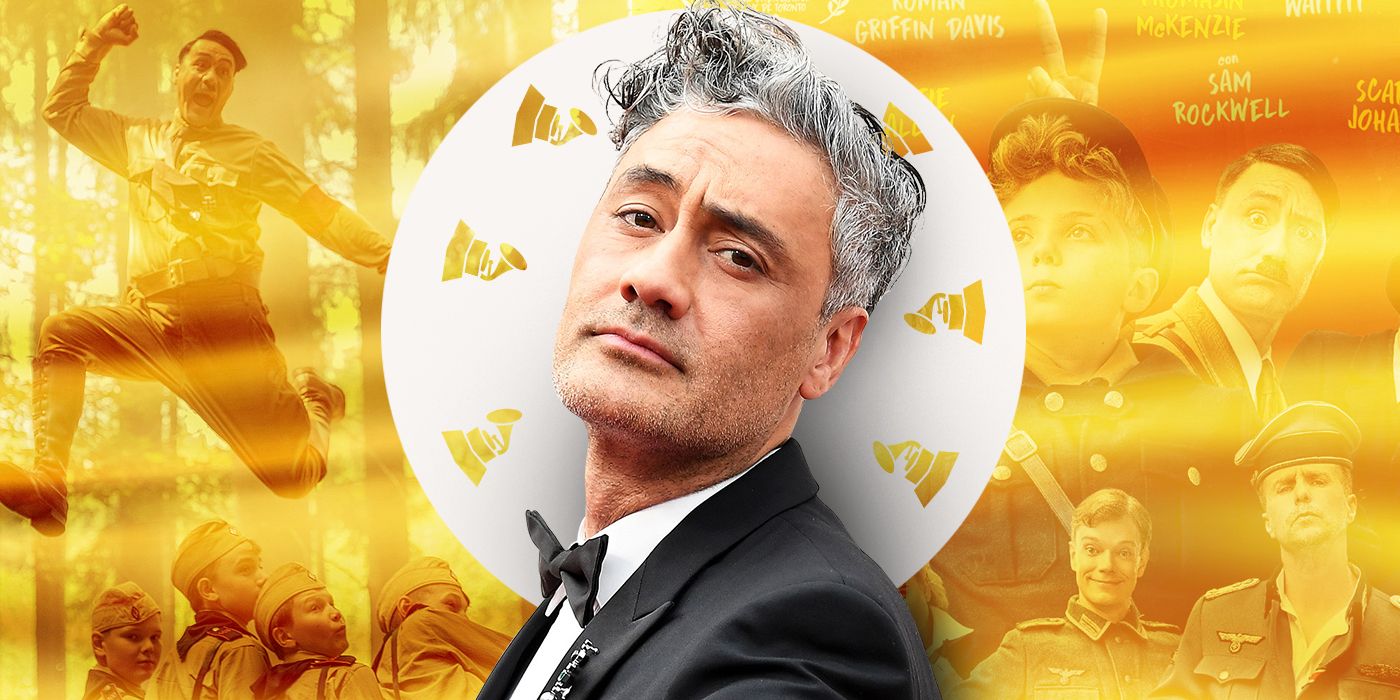 During the last years, Taika Waititi gained popularity for his often absurd, comedic and equally heartfelt and elaborate film and television productions, including the award-winning film JoJo Rabbit, What we do in the shadows, Our flag means death, Reservation dogs and the two most recent Thor movies, with sound most recent project being Thor: Love and Thunder.

The director, writer, actor and overall creator is a shining example of what a little humor and playfulness can do to a production. As Waititi rose to fame and received more and more accolades for his hard work, he signed on to new projects that all fans of the director should know are in development.

A new live-action adaptation of the 1988 animated film Akira has Waititi listed as director. Akira is set in a 2019 Dystopian and follows Shotaro Kaneda, the leader of a biker gang whose friends gain telepathic abilities. Warner Bros. acquired the film rights in 2002 after the film’s great success, and the film was delayed and passed on to a variety of different directors before finally finding a home with Waititi.

Although the film was delayed due to his work and involvement in other projects at the time, Waititi is still working to get the film back on track for a hopeful release in the near future. Given the film’s past and the director’s other projects, an exact or even projected release date is still unknown.

“What We Do in the Shadows” After

What we do in the shadows was created by Waititi as a horror mockumentary, and eventually served as executive producer on the hit FX series of the same name, with an extremely similar universe and plot. With the show’s success and growing fan base, Waititi announced that he would be making a sequel to the original cult film titled werewolves. The film will center on a group of werewolves trying to live in modern New Zealand.

It is whispered that Rhys Darby is a lead role in the film, but again the film was pushed back due to Waititi’s more relevant projects. However, given the importance of this series for Waititi, werewolves will most certainly be in development in the years to come.

More recently, Lucasfilm Ltd. announced that they are developing a new untitled movie star wars film with Waititi as director. Waititi has already directed a few episodes of The Mandalorianhe therefore worked in the Star Wars universe.

The film will be written by Waititi and Krytsy Wilson-Cairnsand the theatrical release is currently scheduled for 2023. There is little to no information about the premise of the film’s history, but promotional material shows crystals floating in space.

Netflix’s “Charlie and the Chocolate Factory”

In 2020, it was announced that Netflix had tapped Waititi to create two animated series based on the classic story of Roald Dahl, Charlie and the chocolate factory, the first being about the characters and plot of the original novel and the other focusing solely on the Oompa Loompas.

RELATED: ‘Wonka’: Release Date, Cast & Everything We Know About The Chocolatier

Both of these series have an unknown release date at the moment, but they are expected to release in the coming years. Netflix is ​​known to be quite punctual.

Waititi, in addition to all the projects he has been invited to participate in, has been asked to lead the Jude’s Law series The Author. Around is a horror-comedy limited series set to stream on SHOWTIME in the near future.

There is quite a lot of information yet unknown about the series, but from what the sources say, the series will be told from the point of view of an eccentric author and a satire on Hollywood. Everything else is still unknown, but given Waititi’s success in satires, the show is sure to be a hit.

In 2019, Fox/Disney announced that Waititi would create a Flash Gordon film. Latest news, the film will be liveand focus on beloved characters Flash Gordon sci-fi comics about an outer space hero and evil space lords.

As of now, it’s unconfirmed that he’ll be directing besides writing the screenplay, but it’s likely. Plus, Fox and Disney are still on board, but production is still in its early stages (in terms of public notoriety).

In November 2021, Humanoids and Primer Entertainment announced that Waititi would direct the first feature film adaptation of The Incal, a graphic novel by Alejandro Jodorowsky and Moebius. The Incal is an epic space opera about PI John Difool, who finds a magical artifact known as “The Incal”.

As Difool learns more and more about the true powers of the mysterious object, he embarks on an intense spiritual journey across the galaxy. Again, a release date is unknown. The project was just released less than a year ago, so it’s unlikely there have been any big developments just yet.

NEXT: From ‘Jojo Rabbit’ to ‘Our Flag Means Death’: Taika Waititi’s Best Live-Action Roles & How to Watch Them