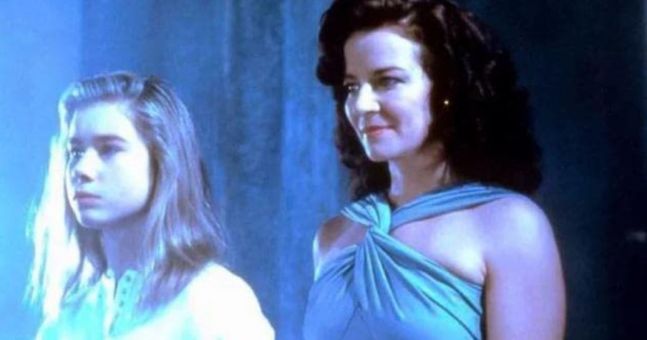 It sees the return of a horror icon.

Finally, the weekend is here!

And if you stay tonight, there are some solid movies playing on TV.

Here are your options.

Ryan Reynolds is the mercenary with a mouth.

The long-awaited sequel to the hit 2009 zombie comedy.

Sylvester Stallone directs and stars in this throwback to older action films.

Naomi Watts leads the cast in this psychological horror with a meager 5% score on Rotten Tomatoes.

It’s Friday, which means TG4 is showing a western.

Not the long-running quiz show, but 2019’s horror about a killer app starring Elizabeth Lail (Netflix’s You).

Our pick for tonight is the sequel to the 1987 classic hellraiser.

In the follow-up, teenage Kirsty (Ashley Laurence) is admitted to a mental hospital following the traumatic ordeal she went through in the original.

Unfortunately for her, her doctor (Kenneth Cranham) becomes obsessed with the occult and ends up freeing the Cenobites again.

It also builds on the mythology of the original, as well as its incredibly crude special effects.

Tommy Lee Jones is reprising the character he won an Oscar for playing in The Fugitive for this much less gripping spinoff. Wesley Snipes and Robert Downey Jr are in support.

This sports comedy sees Robert De Niro and Sylvester Stallone play aging boxers who step into the ring for one last fight.

Amy Adams travels to Ireland in this much-mocked romantic comedy.