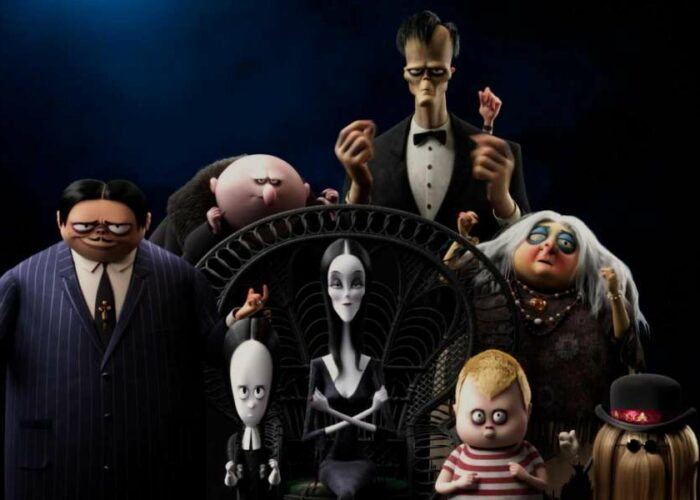 Emile Hirsch, Jeremy Piven and Jonathan Rhys Myers are the stars of this neo-noir crime that takes place in the world of contemporary art.

In this horror comedy, a group of elderly residents of an older neighborhood refuse to let the neighborhood become gentrified. The focal point is a bingo hall where powerful forces have lined up against them.

“Black as the night”

Highly anticipated documentary on the fight between Britney Spears and her father.

This turns out to be the season of Princess Di with the upcoming â€œSpencerâ€ starring, but first comes this onstage musical, filmed before it opens on Broadway.

Australian romantic comedy starring Hugh Skinner, Danielle Macdonald and Joanna Lumley about a woman, bored with her job in finance, who moves to the Scottish Highlands to become an opera singer.

Dutch drama in which humiliating images of a rapper, after being attacked during a violent robbery, go viral. He must then save his reputation and his career.

Documentary on artist Carlos Cruz-Diez whose work adorns one of the new tunnels at the Museum of Fine Arts in Houston.

Unclassified. Screening at 5 p.m. on October 3 at the Museum of Fine Arts in Houston.

German filmmaker Maria Schrader (â€œUnorthodoxâ€) portrays a scientist, in need of money to finance her research, who agrees to live for three weeks with a humanoid robot designed to meet her specific needs for happiness. The film is Germany’s official selection as an entry to the Oscars.

“The Music of Jesus”

The documentary lifts the veil on the contemporary Christian music industry. Among those featured are Amy Grant, Kirk Franklin, Michael W. Smith and many more.

“Killian and the Returning Children”

Taylor Purdee directs, writes and stars in this indie film about a musician, after returning to his dying small town, gathers a group of school friends to audition for an upcoming music festival in the area.

Annual festival of short films from around the world.

Unclassified. Screenings at 1 p.m. on October 2 at the Museum of Fine Arts in Houston.

Juliette Lewis, Grace Van Patten and Mia Goth star in a fantasy film set in a world where an army of young women wage an endless war.

“The Many Saints of Newark”

“My name is Pauli Murray”

This documentary chronicles the life of Pauli Murray, an unrecognized but pioneering civil rights and women’s rights activist who dates back to the 1940s.

“The Inn of Nowhere”

The independent film starring St. Vincent and Carrie Brownstein is screened at 14 Pews, which has reopened.

Thriller in Telugu language from India.

Unclassified. Opening October 1 at Regal Benders Landing in the spring.

Set in the near future, civilization has fallen after a viral apocalypse, and a young woman with natural immunity is hunted down by a gang leader. Featured John Malkovich, Jonathan Rhys Meyers and Jenna Leigh Green.

Kunle Afolayan’s Nigerian drama revolves around a secretary, feeling that she is making no progress at work, who chooses to become a drug mule.

“There is someone in your house”

Horror thriller by Patrick Brice (“The Overnight”) about a group of children who try to stop an abuser who attacks children at the local high school.

French filmmaker Julia Docournau follows her acclaimed, albeit heartbreaking, film “Raw” with a sci-fi thriller about a father who finds his son who has been missing for a decade.

“Venom: let there be carnage”

Actor Andy Serkis takes the helm of director for this sequel starring Tom Hardy back as the Marvel hero whose body has been taken over by a strange creature.

5 new movies and series on Indian OTT platforms this week