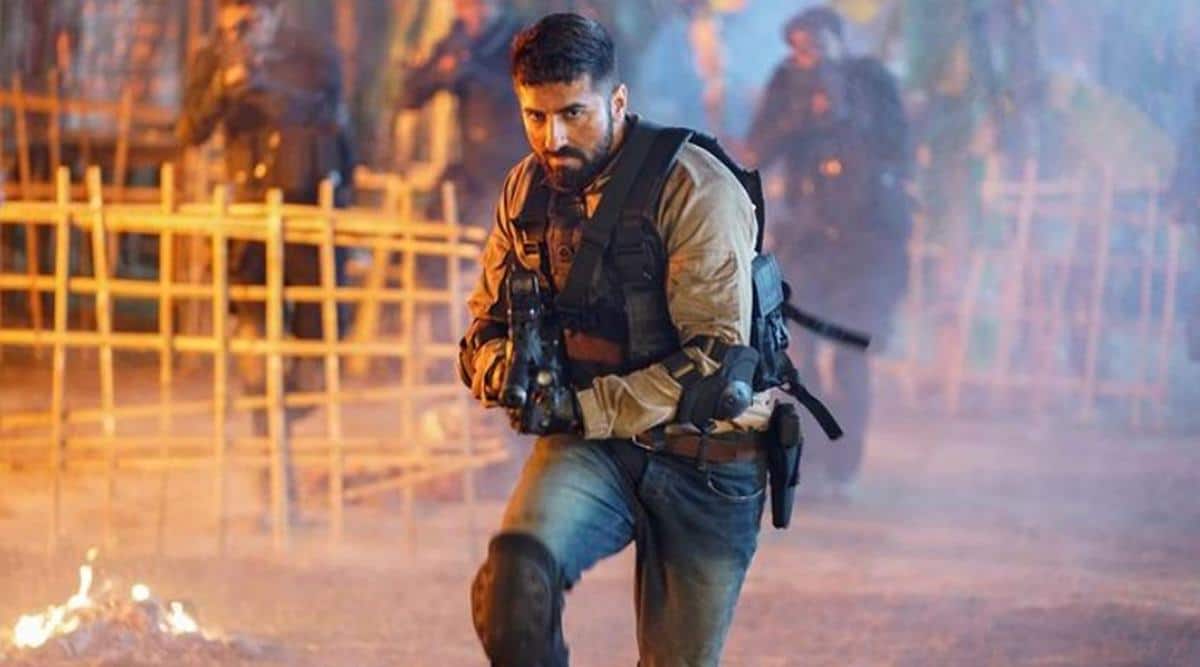 Ayushmann Khurrana Anek is now available to stream on Netflix nearly a month after its theatrical release. The film dropped on the streaming giant on June 26. The streaming platform made the announcement and shared a poster of Ayushmann from the film.

The caption read: “Anek hedges, ek but! #Anek arrives June 26, only on Netflix.

Anek revolves around geopolitical issues surrounding the northeast region of the country. The film received a mixed to negative response from audiences and critics. Critics said the film was unable to fully delve into the political context and scratched the surface of the real issues.

Directed by Anubhav Sinha, Anek failed to perform at the box office and was bulldozed by Kartik Aaryan’s comedy horror Bhool Bhulaiyaa 2. Anek also stars JD Chakravarthy, Andrea Kevichüsa, Deeplina Deka, Manoj Pahwa and Kumud Mishra. It had one of the lowest openings in 2022 and only earned around Rs 1.75 crore on its first day and continued to struggle until the time it was in cinemas. Anek was Ayushmann’s worst performing film in recent years as the actor has already seen many hits like Badhaai Ho, Andhadhun and Dream Girl.

Meanwhile, Ayushmann Khurrana has other projects in the works, including Doctor G with Rakul Preet Singh and An Action Hero with Jaideep Ahlawat.

5 must-watch horror movies for the summer