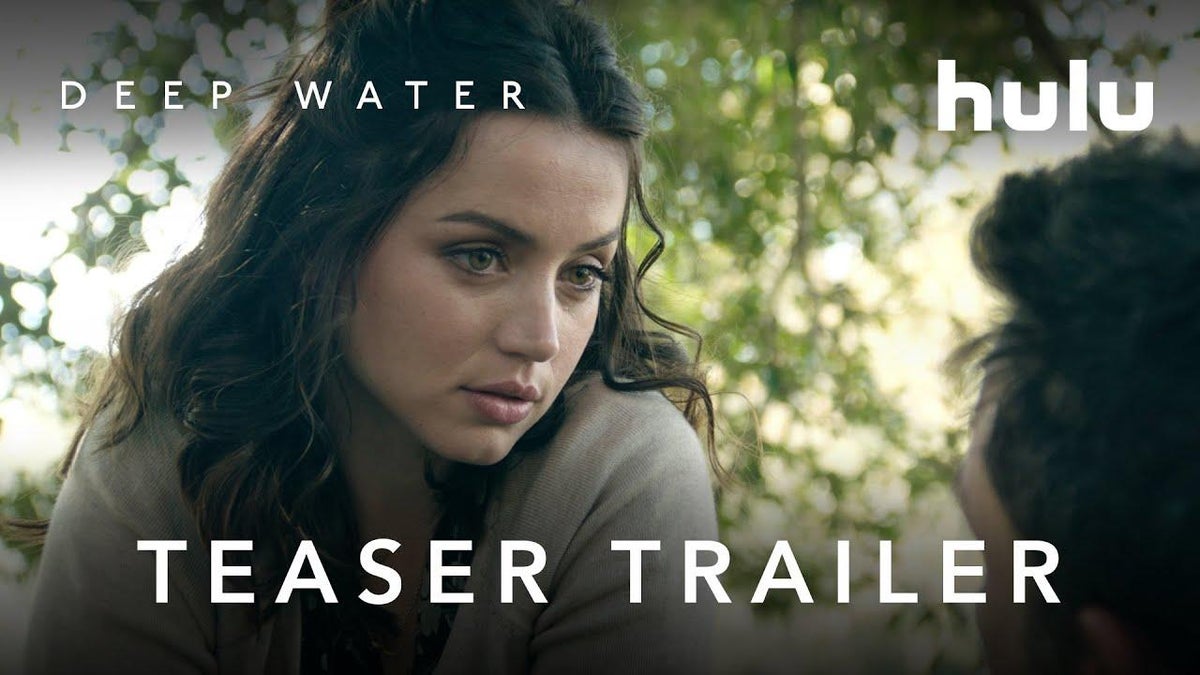 Based on the famous novel by acclaimed novelist Patricia Highsmith (The Talented Mr. Ripley), deep waters takes us inside Vic (Affleck) and Melinda (de Armas) Van Allen’s perfect marriage to uncover the dangerous mind games they play and what happens to the people who end up in them.

deep waters is just one of many movies that have struggled to find a release in recent years, as it was originally slated for a theatrical release in 2020, with the coronavirus pandemic completely upending the entire theatrical release slate in recent years. . The mature subject matter also didn’t entirely fit the Disney brand, with 20th Century Studios and Hulu allowing The Walt Disney Company to circumvent brand challenges.

Are you looking forward to the new movie? Let us know in the comments below!

Singaporean photographers and artists share horror stories with their clients