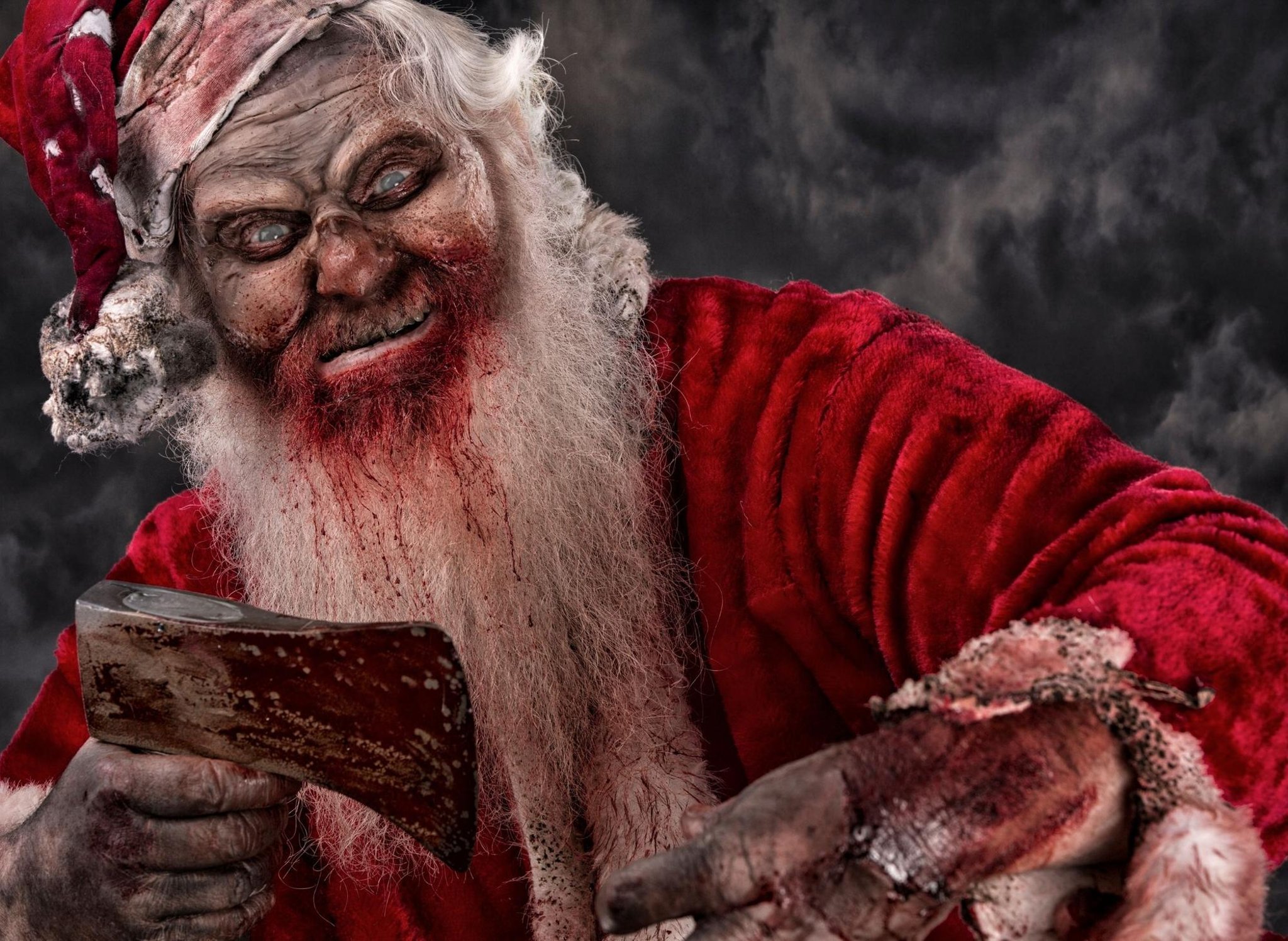 Best Christmas Movies: 10 of the Best Horror Movies with a Festive Twist

Wait a minute … did I say killer zombies and snowmen?

Yes, that’s right – for many horror fanatics, Christmas is just another chance to change up their favorite genre of movie, as demonic snowmen, Santa’s killer, or mythical Christmas creatures hang out. unsuspecting victims as they offer anything but festive joy.

So, do you want more frostbite than making snow angels? Then check out our list of the 10 best party-themed horrors that are sure to delight – and scare – the family this December 25th.

Little Billy sees his parents being killed by Santa Claus in this physiological thriller that was considered by some to be a step too far in the cinema when it was released in the mid-1980s.

Krampus, an urban legend who sees a horned anthropomorphic figure, in Alpine folklore, who during the Christmas season scares children who have behaved badly. Pretty much the ultimate in party scares.

Wind Chill, starring popular Emily Blunt, has a cult following among horror fans and tells the story of a young woman who agrees to return to her classmate’s hometown, but takes a shortcut through snowy terrain – bad idea.

Rare Exports is a bizarre, very dark Finnish horror that sees a man breaking into houses dressed during the Christmas season, like Santa Claus. Another for cult horror fans.