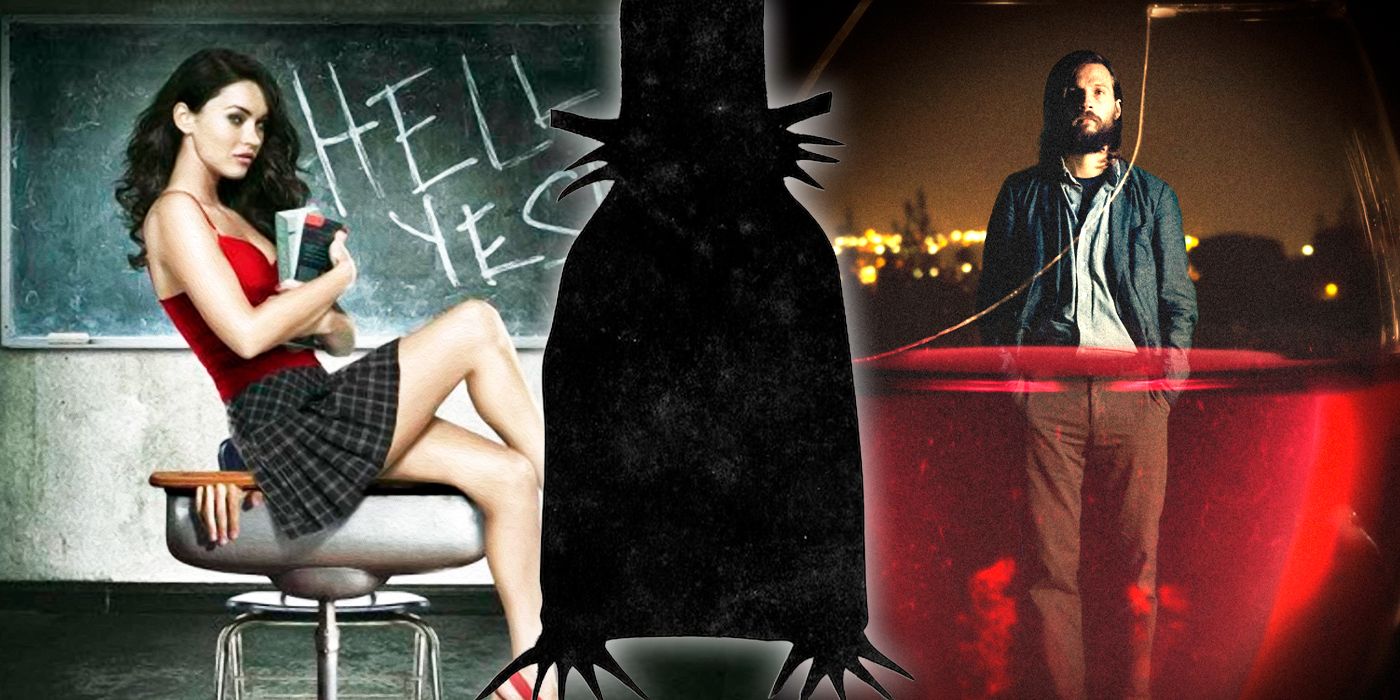 It’s that time of year again when the days get shorter and a bit colder, and it’s time to look into a horror movie in the spirit of Halloween. To help inspire your viewing schedule this season, here’s a collection of some of the best horror movies directed by a female director. This list is just the beginning of what filmmakers have contributed to the genre over the decades, and is a great starting point for any spooky season.

Upon its original release, Jennifer’s body didn’t almost get the credit it deserved, but that seems to be changing as fans of the horror genre return to the film with new context and appreciation. When a promiscuous teenager Jennifer is mistaken for a virgin and sacrificed by a desperate punk band, she becomes something of a demonic monster herself. And her best friend, Needy, is the only one who can stop her from consuming the whole town. Directed by Karyn Kusama and written by Oscar winner Diablo Cody, Jennifer’s body A misguided marketing campaign is to blame for the audience that misses its lively dialogue and positive queer tones.

American psychopath is a film adaptation of a novel of the same name directed by Mary Harron, who also co-wrote the screenplay. The film is a dark comedy film about Patrick Bateman, a New York City investment banker and serial killer who comments on white privilege and patriarchy. While there have been theories that Bateman’s crimes are all imaginary, these readings may ignore the criticism the film tries to make against the yuppie lifestyle and against people who enjoy a life without consequences like Bateman. Harron’s emphasis on the dark humor of the original novel elevates the film into sophisticated social commentary while retaining the iconic elements of the slasher.

Near the dark It may have had a quiet start, but since its release in 1987, the neo-Western vampire film has grown in popularity. Directed by Kathryn Bigelow, the film was originally intended to be a simple western, but in order to secure funds for the project, Bigelow took advantage of the vampire trend that was popular at the time. With a solid reception, the film is credited with striking visuals and an engaging take on the vampire subgenre. Bigelow’s style is also clear throughout, which makes Near the dark a necessary inclusion for any spooky movie night.

The first film adaptation of Stephen King’s chilling novel Pet Sematist was directed by Mary Lambert, best known for the iconic Madonna music video for Like a virgin as well as leading another scary season favorite, Halloweentown II: Vengeance of Kalabar. After moving to a small town in Maine and suffering a devastating loss, Doctor Louis Creed turns to the dark magic of a local “semematologist” who will bring the dead back to life. While some of the effects may feel a bit dated, other aspects of the film work to compensate for this flaw and create an icy atmosphere worthy of the original novel. However, the film also kicked off a much less successful sequel, also directed by Lambert, a disappointing 2019 reboot and an upcoming prequel.

The last opus of the Candy The franchise hasn’t gone unnoticed this year, mainly because it’s full of sharp, clever social commentary and spooky fears. Director Nia DaCosta is directing the direct sequel to the original 1992 film which features Tony Todd as the titular Candyman, though this time around he’s not the only one. In the gentrified Cabrini-Green neighborhood, Anthony McCoy, just a baby during the events of the original film but now a promising artist, discovers the legend of the Candyman and grapples with their shared history.

RELATED: Harley Quinn & Spider-Man Are The Most Popular Halloween Costumes Of 2021 – By Far

Australian cinema The Babadook is directed by Jennifer Kent, who set out to explore some of the darker sides of parenting, especially the complicated relationships mothers can have with their children. The film is about a struggling widow and mother named Amelia and her struggling son Samuel, who have their lives uprooted when a mysterious book monster, the Babadook, becomes real. The film has stunning reviews and is considered by many to be one of the best horror films of the past 10 years.

When given the choice between editing Steven Spielberg’s iconic film HEY or make a low budget slasher movie, Amy Holden Jones chose to direct The slumber party massacre. Shot as a pure slasher but from a parody script written as a criticism of the genre, The slumber party massacre is a unique film that stands above some of the other low budget films of the era. The film is entertaining even if it is a bit silly, but it is made with true artistic vision and memorable, shocking kills that come from a serial killer armed with an electric drill. When looking for an underrated slasher that inspires both laughter and fear, look no further than The slumber party massacre.

The only non-English film on this list, that of Julia Ducournau Raw is a 2016 French horror film about a young vegetarian woman and veterinarian student who, after tasting meat, discovers her insatiable desire for flesh. This sometimes uncomfortable but always gripping body horror piece is universal in its themes of self-discovery, and humanity’s inherent primal hunger elevates the incredibly graphic scenes to a whole new philosophical level. The gore serves metaphorical purposes with crisp precision and certainly leaves an impression long after the credits roll.

One of the more recent installments on this list is Holy maud, the 2019 directorial debut of English director Rose Glass. The atmospheric psychological horror film follows a newly converted Catholic hospice nurse named Maud who, saving her patient’s soul, becomes a former dancer with stage four lymphoma named Amanda. The film balances bodily horror with a more psychological approach, creating a rich and truly horrifying feel. Saint maud A critical success makes Glass a director to watch, but in the meantime, her debut is well worth a watch this Halloween season.

The invitation is another Karyn Kusama movie that is a must-see horror flick, although it has a totally different tone and scope than those Jennifer’s body. The 2015 movie is essentially a dinner party gone wrong – Will brings his girlfriend Kira to a dinner party hosted by ex-wife Eden and new husband David, but they’re not the only ones invited to endure a horrific turn of this. which was otherwise just a tense and atmospheric evening. Kusama brings horror to the safety of a home by creating a clever thriller, and it has been awarded with positive reviews. The invitation is another perfect example of a movie to be released in October to set an unsettling mood.

Margaret Lockyer holds a degree in English with a major in Apocalyptic Literature and a double major in history which she obtained while playing ice hockey for the Panthers at the University of Prince’s Island. -Edouard. She currently works in the Canadian film industry and in her spare time enjoys practicing yoga, talking about movies and petting dogs. You can find her on LinkedIn: www.linkedin.com/in/margaret-lockyer-msl6

The Deeper Meaning of the Dark Mistress Under Comedy