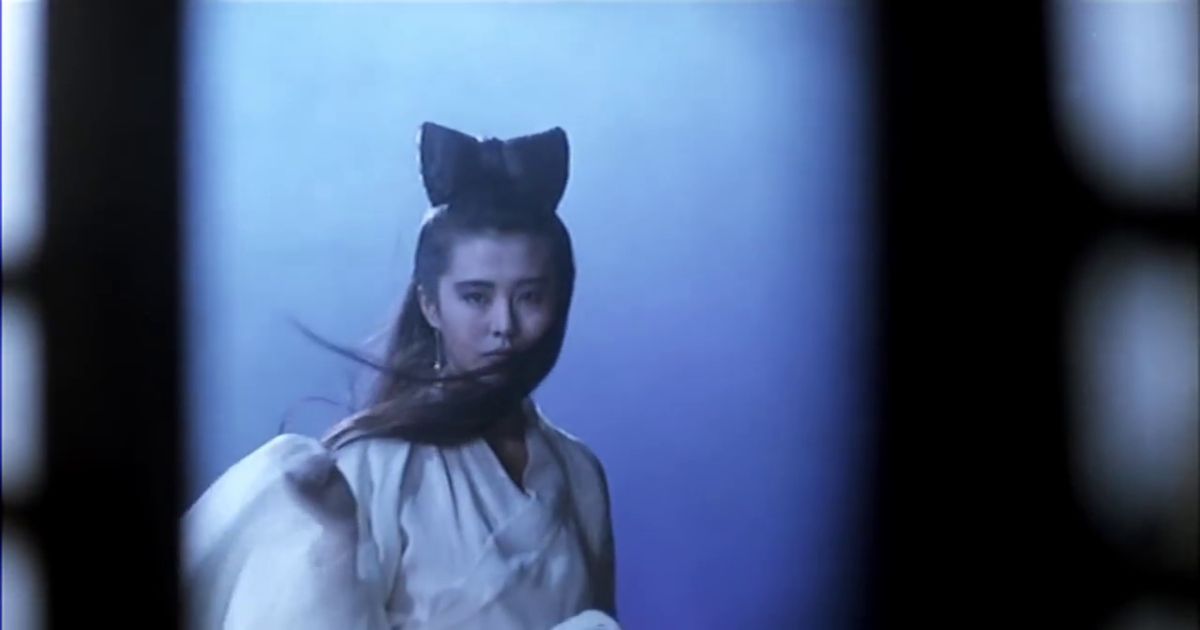 The horror genre is as versatile as it is unique. Although it is considered the most detached from other film genres, it successfully encapsulates a fusion of other genres. Like thriller, comedy and, above all, romance. The addition of romance elevates the experience of a horror movie, whether used as a simple plot device or in a full story arc.

Showcasing the best of both worlds: the charming and the terrifying, here are some of the best horror romance movies, ranked:

Anita “Needy” (Amanda Seyfried) is a quiet girl who is best friends with the very popular Jennifer (Megan Fox). When an encounter with a sleazy rock band turns Jennifer into a bloodsucking demon that targets men, it’s up to Needy to stop Jennifer’s blood trail, even if it means jeopardizing their own unique bond.

Directed by Karyn Kusama, Jennifer’s body has recently been seen in a whole new feminist light, despite the mountains of criticism she has faced before. Jennifer’s body was previously mocked for its characters, and is now hailed for its inherent symbolism through gore and a very twisted sapphic relationship that transcends just providing cheap thrills.

A Chinese Ghost Story follows a young debt collector named Ning Caichen (Tony Leung), who has no money and decides to spend the night in an abandoned temple. Unbeknownst to him, the temple is haunted by various demonic spirits and ghosts, especially the handsome Nie Xiaoqian (Joey Wong). Charmed by her beauty, but too dense to interpret her seduction, Ning Caichen is unaffected by her tricks. Frustrated, Nie Xiaoqian falls in love with this ordinary man, though she is forever bound to the demon tree.

Directed by Ching Siu Ting, this Hong Kong film is a classic and the poster child for romantic horror cinema. When it first aired, it captured everyone’s hearts by seamlessly merging the realms of Chinese mythology and Wuxia, with a simple and tragic romance. Despite numerous attempts to adapt and remake this story, no other work has managed to maintain the original spark of horror and innocent romance.

Set in Edwardian England, the story follows Edith Cushing (Mia Wasikowska), an heiress and aspiring author who, much to her father’s dismay, falls in love with the elusive Thomas Sharpe (Tom Hiddleston). Despite many objections, the two marry and move to Sharpe’s, a secluded mansion in the hills. Caught between strange in-laws and even stranger supernatural entities, Edith’s sanity is tested beyond her limits.

Directed by Oscar winner Guillermo del Toro (The form of water), this gothic romance is a chilling cautionary tale mixed with horror and mystery. With praise received for its grotesquely beautiful cinematography, Crimson Peak is an example of fusion horror at its finest.

In 1462, Vlad the Impaler (Gary Oldman) returns home after the war to find that his wife Elisabetta (Winona Ryder) has committed suicide, her soul doomed to hell. Overcome with grief, Vlad vows to avenge Elisabetta, giving in to the dark side and becoming an immortal.

In 1897, Vlad, now called Count Dracula, sees the photo of his lawyer Jonathan (Keanu Reeves) Mina’s (Winona Ryder) fiancée, believing she is the reincarnation of Elisabetta. Thus follows a series of trials, tribulations and deaths, as Dracula tries to find his long-lost love.

Directed by Oscar winner Francis Ford Coppola (The Godfather), Dracula pays homage to the 1897 novel with its own creative liberties. Hailed as a cult classic of horror and romance, the film delivers incredible performances and doesn’t hold back with its most important agenda; that the ruthless Dracula always had a heart.

Sang-hyun (Song Kang-ho) is a Catholic priest who volunteers for a vaccine treatment experiment against a deadly virus. When the experiment goes horribly wrong, Sang-hyun is the sole survivor, but his life takes a supernatural turn when he finds himself craving human blood.

Sang-hyun volunteers at a hospital to quench his thirst, where he meets Tae-ju (Kim Ok-bin), the wife of his childhood friend. What starts out as kindness turns into something more sinister as Sang-hyun struggles to hide his desire for her.

Directed by Park Chan-wook, winner of a Cannes prize (Old boy), The thirstexplores the blurred lines between good and evil, weaving its love story into an otherwise gory horror film. With stellar performances of the award-winning song Song Kang-ho (Parasite) and Kim Ok-bin (The meanie), the film is dark and brooding, but with a carnal innocence in its otherwise illicit affairs.

The story is told from the perspective of R (Nicholas Hoult), a young zombie with incredible taste in music. When he encounters a group of humans on a treasure hunt, he feels a strange, instant connection to Julie (Teresa Palmer). With the rule to shoot all zombies on sight, Julie struggles to protect R from humans, while he does his best to protect her from other zombies, sparking an innocent romance that knows no bounds.

Adapted from the novel of the same name by Isaac Marion, and directed by Jonathan Levine, WarmBody is like the light at the end of a horror tunnel. A tale of timeless romance in a world that has been completely destroyed by a zombie virus, this film offers redemption to the villain, an act of deliberate subversion that explores discrimination and love beyond the boundaries set by nature in a Shakespearean take on a classic horror movie. film.

The film tells the story of a dysfunctional family who owns a gas station in a village. Man-deok (Park In-hwan) is a grumpy old man who is the father of three children: the eldest Joon-geol (Jung Jae-young) who is married to Nam-joo (Uhm Ji-won), the middle child and town boy Min-geol (Kim Nam-gil) and eccentric younger girl Hae-geol (Lee Soo-kyung).

When a strange young man (Jung Ga-ram) enters the village, not everyone understands that he is a zombie, which leads old man Man-deok to devise a plan to make a profit by… using. Trapping the zombie, the family enacts an elaborate plan, while the loner Hae-geol forms a romantic bond with Jjong-bi (the name she gives him).

In a superb debut by Lee Min-Jae, The Odd Family: Zombie on sale is the perfect mix of horror, absurd comedy and romance, packed into a two-hour time frame. Featuring an ensemble cast with incredible chemistry, the film breaks from the typical zombie movie formula, keeping audiences on the edge of their seats.

The eccentric Seth Brundle (Jeff Goldblum) is a scientist who conducts research into teleporting subjects between two controlled environments. He meets science journalist Ronnie (Geena Davis) at a press event, and the two strike up a relationship.

When an experimental oversight causes a fly to enter one of the pods, Seth’s body undergoes a molecular transformation, his cells fusing with the fly’s cells. With his body transformed into a rapidly deteriorating time bomb, Seth and Ronnie face a terrible hurdle in their relationship.

Directed by the award-winning actor and Palme d’Or – director named David Cronenberg (feloniesfrom the future), TheFly is a cinematic masterpiece that combines horror and sci-fi, creating an utterly unique blend with a tragic romance at its heart.