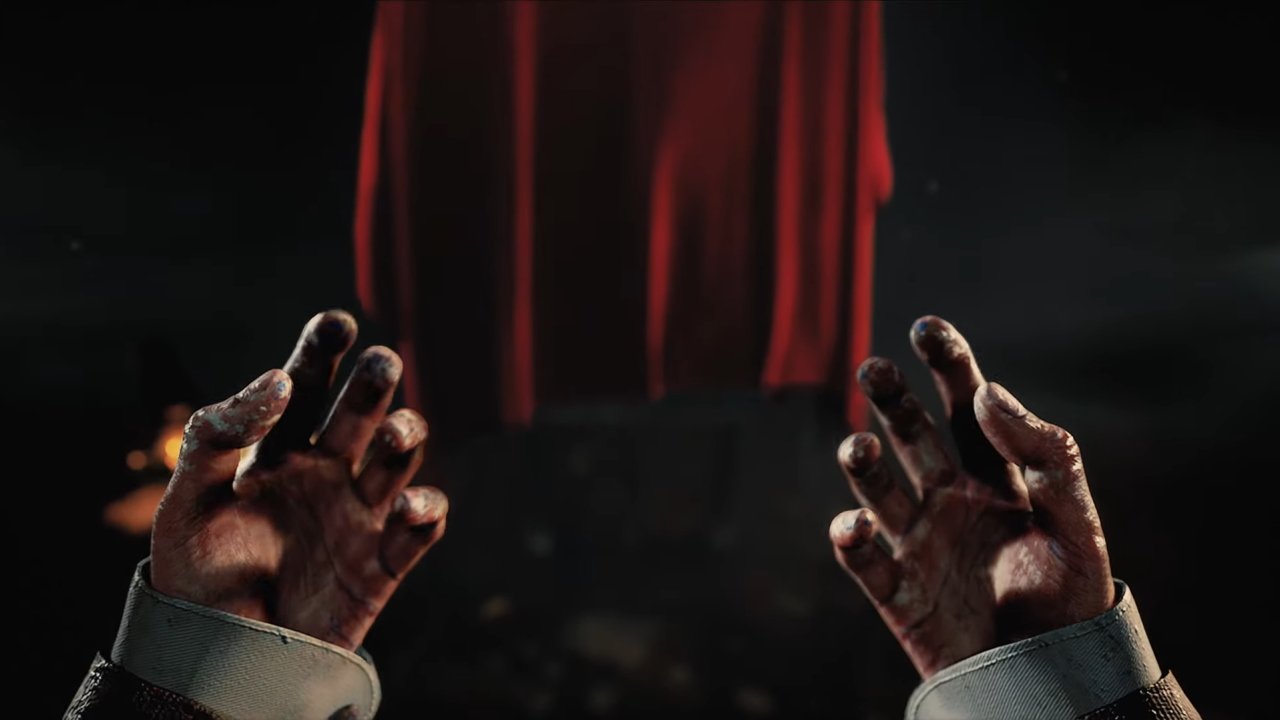 The independent horror studio Bloober Team has unveiled a new project in its Layers of Fear series.

Oddly enough, the new trailer links directly to the original 2016 title. The footage follows a struggling artist struggling to come to terms with his past and marriage while working on a painting. The trailer ends with the message “your fear will return”, alongside the year 2022.

The original Layers of Fear followed an artist through twisted non-Euclidean hallways and rooms of a house, always returning to that same piece of art. The 2018 sequel, Layers of Fear 2, moved the scenes to an ocean liner, with a plot that revolved around Hollywood’s golden age. The former received widespread critical acclaim upon release, while the sequel was criticized for a repetitive structure and a less engaging story.

It is not yet clear what this new project will be – remake or new story – although the detailed Unreal Engine 5 trailer certainly points to the former.

â€œLayers of Fear was a revolutionary project for us,â€ the video description reads. â€œNow we are going back to this universe. Check out this Unreal Engine 5 trailer for some clues about what this untitled new project could be like!

Bloober Team was also behind the horror adventures in The Medium, Observer, and Blair Witch. The studio is said to have several other projects in the works, including one collaboration with Konami which has seen Bloober Team release vague disclaimers as to whether it works on a Silent Hill game.

In case you want to catch up before the new title, the original Fear Layers and its sequel are available on PS4, Xbox One, Nintendo Switch, and PC.

Henry Stenhouse is serving an eternal sentence as associate editor of AllGamers. He spent his youth studying the laws of physics, even going so far as to complete a doctorate on the subject before video game journalism stole his soul. Confess your love for Super Smash Bros. by email to [email protected], or catch it Twitter.