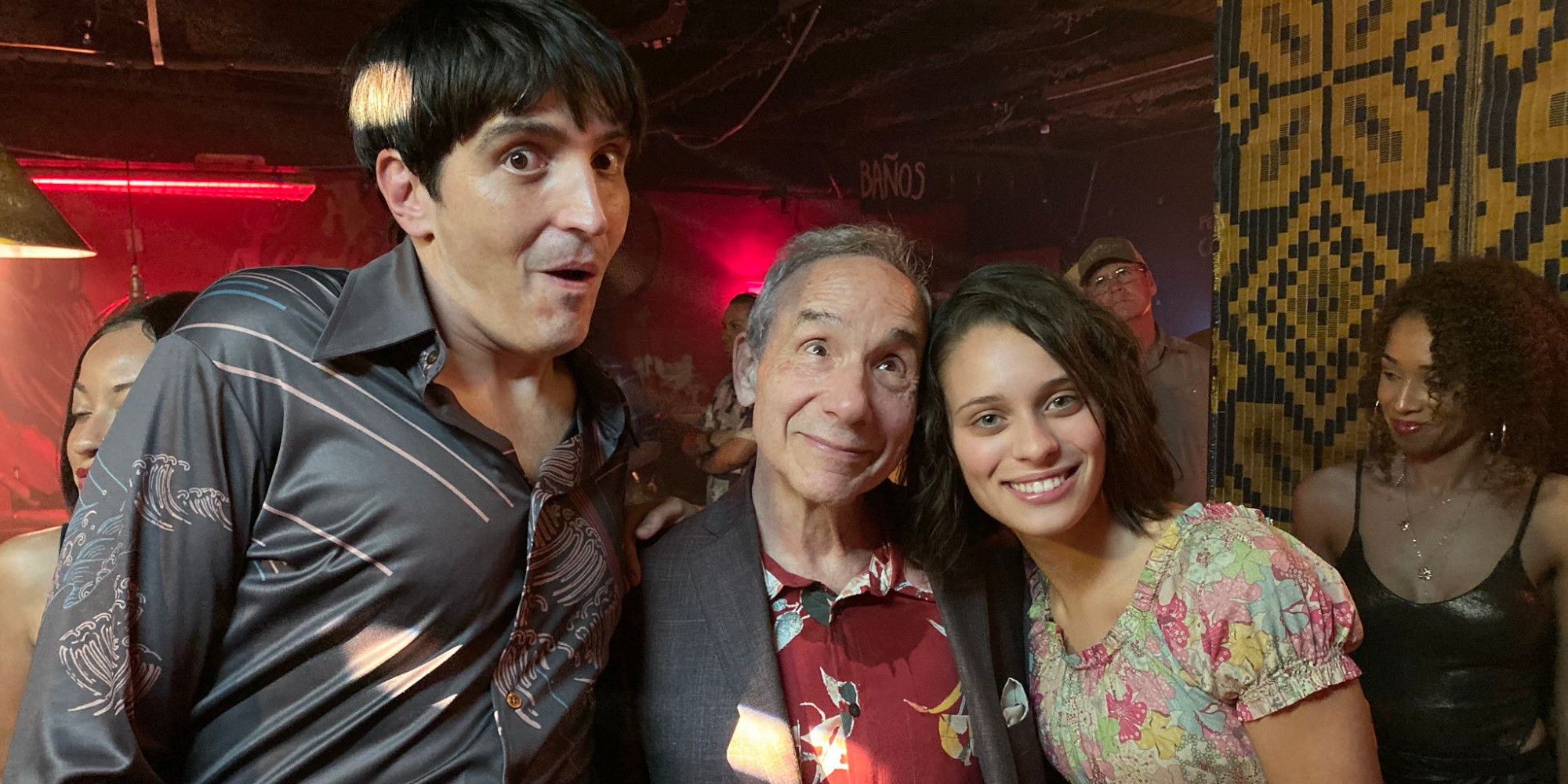 James Gunn shares a series of new behind-the-scenes footage from the set of The Suicide Squad, in tribute to Troma Studios founder Lloyd Kaufman.

James Gunn shares a series of behind-the-scenes footage from Tthe suicide squad Cast meets Troma Studios co-founder Lloyd Kaufman. The 76-year-old director and producer has a long-standing partnership with the now world-famous comic book director. After founding Troma Studios in 1974 alongside Michael Herz, the company became well known for its low budget and often overly graphic horror film production. Gunn joined the studio in 1995, serving as a writer for several projects, including Tromeo and Juliet and Firmer terror. Forming a close relationship with Kaufman over the course of their collaborations, Gunn made his studio directorial debut with his 2006 horror film, To glide.

Related: James Gunn Should Return To Horror After Guardians Of The Galaxy 3

Turning now to Instagram, Gunn shared a look at his former mentor and friend on the set of his recently released feature film, The suicide squad. I wish him a happy 76e birthday, Gunn posted four behind-the-scenes photos of Kaufman posing alongside several of the DCEU’s new stars, including John Cena, David Dastmalchian and Daniela Melchior. Paying tribute to Kaufman for launching his career, Gunn wrote: “Happy birthday to the man who gave me my debut in the film industry.“Check out the message below:

Kaufman, who appeared in numerous productions during his career, briefly appears in the background of The suicide squad as a dancer. The image does not mark Kaufman’s first foray into acting, having been invited to appear in a number of Gunn’s previous titles, including Likes To glide, Great, and guardians of the galaxy. He also made a cameo appearance in major films such as Rocky, Hanger, and Iron Sky: The Race Ahead.