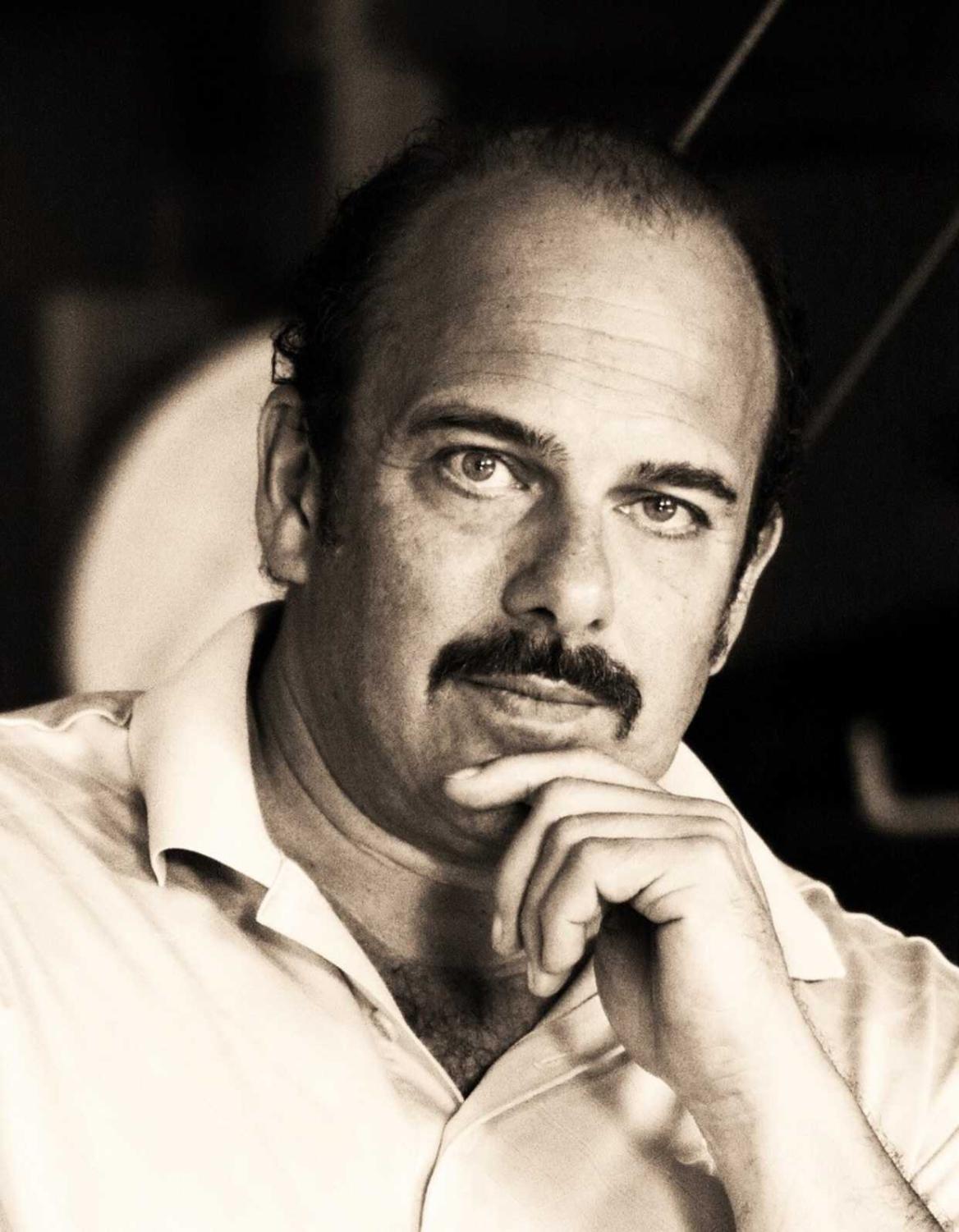 Robin Christian directs, writes and produces for Champaign-based Dreamscape Cinema Inc. Christian has been creating videos and movies with his soon to be released new movie “Below”.

From the monopolization of studios by tech conglomerates and numerous instances of abuse and mismanagement of production staff, the modern film industry has come under intense scrutiny in recent years.

Even with Chris Rock’s recent assault on the Oscars, the imagery of sun-drenched Hollywood remains a glamorous, dreamy landscape of opportunity in the arts.

In stark contrast to this, the cloudy, overcast cornfields of Champaign are unlike the vibrant movie industry. Although there are many university and student film-oriented groups on campus, the large city of Champaign is not the environment in which one would expect film productions to occur. Nevertheless, one filmmaker has gone to great lengths to make Hollywood in his backyard.

Robin Christian, screenwriter, director and producer at Dreamscape Cinema Inc operating out of Champaign, has created dozens of films for video and streaming services like Amazon Prime. His films are typically shot in Champaign-Urbana with local staff and actors, and Christian has extensive experience working the industry funnel.

“Before, you had to be in (Los Angeles) or (New York) to make a good movie,” Christian said. “Now the cast and crew talent is spreading, so we can shoot anywhere. Central Illinois has all types of locations, so it could be a solid place to film. There’s no crew infrastructure, though, so I have to hire from Chicago and other states.

His next release, “Below,” aims to deliver a horror-thriller completely alien to Champaign residents’ fears: sharks.

“‘Jaws’ made us afraid to go to the oceans, so when I read that bull sharks preferred to live in rivers and reservoirs, I was intrigued,” Christian said. “I waterskied on the Mississippi where a bull shark was caught, and the muddy water can be scary if you think a man-eater is swimming below you!”

“Below” follows a group of unsuspecting teenagers fighting for their lives when a hungry bull shark chases them into a murky, far-off reservoir, according to the production’s IMDB page.

The film took several years to shoot and features a diverse cast of budding Midwestern talent. Audra Mae Schildhouse, an actress and model from Michigan, plays the film’s female lead.

“I’ve met so many talented and amazing people on this set,” Schildhouse said. “I will always cherish my time with everyone on this film. We spent all day on this pier from sunrise to sunset.

The production included various sets and stunts, shot on a boat in remote upstate waters and on a floating dock in the middle of a reservoir.

Logan Borsari, actor and screenwriter for the film and son of Christian, detailed how Champaign handled the process of making a film.

“All the movies I’ve worked on have been in the Champaign area and it was awesome,” Borsari said. “There are a good number of people in the community who like to help however they can. It’s also great to film in a familiar location as I can make suggestions with other cast and crew members. I grew up in Monticello, Illinois, just down the street.

Similar support was shared by fellow “Below” actress Courtney Wax, taking on the female lead in the film after auditioning for the part right after graduating from college.

“Being part of a Champaign-related film production is very special,” Wax said. “I was born and raised in Champaign, so I was thrilled to be a part of the film and to promote local cinema. It’s exciting to see and participate in the creative and inspiring work that Robin and Dreamscape are doing here.

Despite the enthusiasm, Christian explained the difficulties the studio faced.

“Especially the budget,” explained Christian. “There are no investors in this area, so we are collecting every penny.”

Wax said the town’s small nature and remoteness were not going to dampen its potential.

“There is a place in this industry for small towns like Champaign and I’m grateful to be part of showcasing local labor and talent,” Wax said. “I hope ‘Below’ shows people that good and interesting stories can come from this town.”