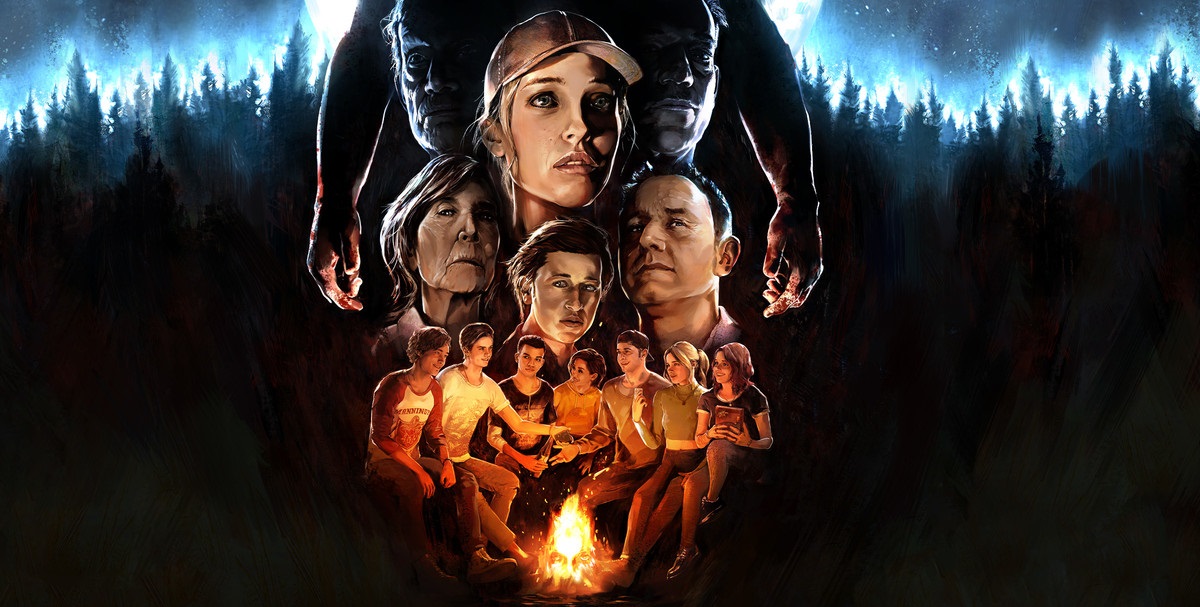 Career Could Live Up To Until Dawn’s Horror Legacy

I Absolutely Loved Supermassive Games’ 2015 Horror Title Until Dawnm The interactive drama had an intriguing supernatural lore and impeccable pacing that kept me engaged throughout the experience. Since then I’ve been shuffling on Supermassive’s release with its Dark Picture Anthology series, hoping it might recapture the magic I felt with Until dawn.

This is the direction in which the studio’s next gameThe careerseems fine for me.

I set to work with The career and I played an hour of it. The preview build placed me near the end of Chapter 2, and I spent most of the time in part of Chapter 3. In that hour alone, I felt the same sense of dread and horror than with Until dawn years ago. As the game takes place at the end of summer, it is only fitting that The career kicks off the summer of this year’s big releases.

I was given a brief rundown of the game’s intro and cast of characters before going into the preview. The part of the game I played starts with the characters collecting wood for a fireplace. As the scenes unfold, I quickly learn the relationships and dynamics between each of them. Nick and Abigail have a romantic interest in each other. Jacob appears to be an insecure man who tries to pass himself off as macho to cover it up and takes an interest in Emma, ​​who in turn appears to be somewhat emotionally manipulative.

Kaitlyn seems to be the most bossy of the bunch, reminding the rest of the cast of things like how to handle guns properly and berating anyone who doesn’t. The only two characters that weren’t as memorable were Ryan and Dylan, mostly because, in this preview, they had the fewest personal cutscenes and interactions with the rest of the cast.

The career is published by 2K, and right off the bat I could feel that the game seemed to have a bigger budget behind it compared to the Dark Pictures Anthology games, which are run by Bandai Namco. Character animation quality is better, their faces are more emotive, and voice acting sounds are improved.

Of the entire cast, I think most people, myself included, will recognize the actor from Kaitlyn the most – the character is played by Brenda Song from The Suite Life of Zack and Cody Fame. Brenda’s performance is particularly believable, likely due to her years of acting experience. Overall, though, the solid acting across the main cast array of characters helps elevate the horror experience.

The actual gameplay begins in Chapter 3. As night falls, Abigail gets stalked by a grotesque monster. As she is hunted down, a variety of choices and quick events appear. One wrong move can lead to death. In one instance, Abigail is given the option of whether or not to climb a tree. I chose to do this and participated in a few quick events that involved moving my mouse in a certain direction to reach the next branch. Others involved me continuously pressing a specific key.

However, my favorite is the one where I had to hold down a key to hold my breath so the monster wouldn’t hear me. If I had accidentally released the tension, Abigail could have been killed on the spot. It reminded me Until dawnThe DualShock 4 controller mechanics where I had to keep it completely still so my character wouldn’t move while a monster walked around them.

There are also choices that have a bigger impact on the story. When Nick was attacked by the monster, I had a choice as Abigail to help Nick or run straight to camp. I chose to help Nick and a text pop-up saying “Path Chosen” appeared, indicating that this particular moment of her not letting Nick die might affect other decisions later.

Abigail survived long enough to get help from the other campers, and I picked Ryan over Kaitlyn to dive into the woods to find Nick, who was still being chased by the monster. Armed with a shotgun, I also decided to take the normal path around the woods instead of the shortcut, lest I potentially have to complete more quick events, which would increase my chances of something going wrong. Shortly after, I was given the option to take another shortcut, which I did this time. I made it through the quick events and saw a bloodied Nick being dragged away – not by the monster, but by a mysterious new person.

At this point Nick threatened the man and I went into a shooting sequence. Unfortunately, I failed to shoot him, but Nick manages to escape his grasp at the last minute. It also triggered a “Chosen Path” prompt, but I couldn’t immediately deduce what kind of impact that would have on future events.

All of these different decisions and actions provide a sense of suspense, as you only have a limited amount of time to complete each of them. Most of the binary choices I made felt just as viable; should I keep running or climb the tree to avoid the monster? You’ll never know if you made the “wrong” choice or not until you see a character get killed.

Between chases, there are quiet moments of exploration. All around Hackett’s Quarry are clips and news items that tell the story of the area and events that have happened before. The elements provide context for what’s happening in the game. There are also collectible tarot cards that add a bit more insight.

The career has a host of options to make the game accessible and accessible. For example, you can change the size of subtitles and also put a yellow background behind them to make them easier to read. You can also adjust how long you have for quick events, as well as choose to be able to just hold buttons instead of having to press them continuously.

I walked out of my hour of play The career impressed. The chase sequences and horror elements reminded me why I loved Until dawn such. The presentation is enjoyable, and the characters have distinct personalities. Surprisingly, I don’t find any of the characters boring (yet). Above all, I’m glad we’ve got a real monster this time around with a potentially captivating lore behind it.

The career is presented as a spiritual successor of Until dawn, and so far it looks like it might live up to that lofty claim. We’ll see how it plays out when it launches on June 10 on PC, PS4, PS5, Xbox One, and Xbox Series X/S.