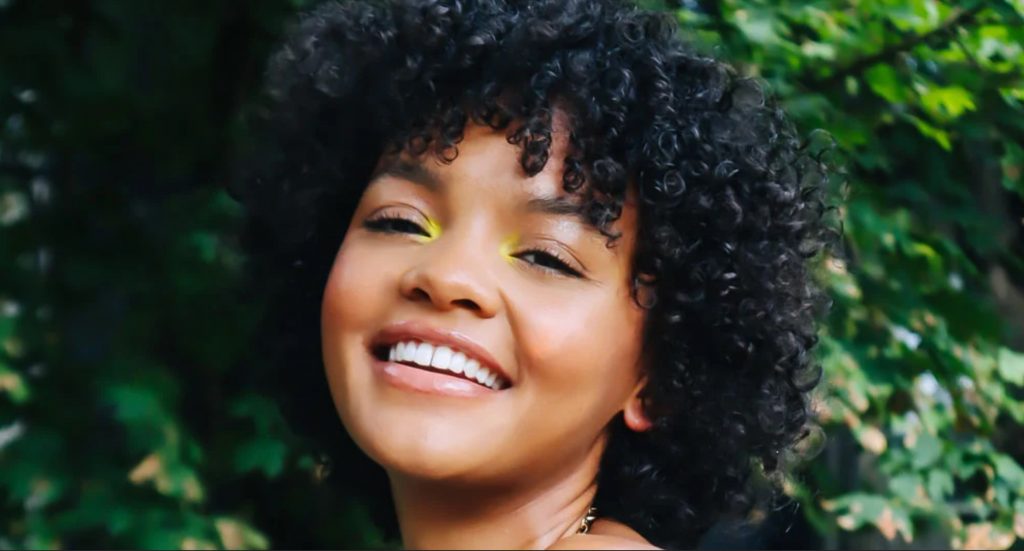 sony Madame Web will portray the origin story of the main character, a woman with powerful psychic abilities that allow her to see through the world of spiders. Dakota Johnson will play Madame Web.

At this time, we have no details on who O’Connor will play in the film. They join Euphoria star Sydney Sweeney in having an undisclosed role in the Marvel feature film.

Matt Sazama and Burk Sharpless wrote the film, with SJ Clarkson set to direct. The story is inspired by Marvel comics by writer Denny O’Neil and artist John Romita Jr.

O’Connor will next appear in MGM’s A good person opposite Morgan Freeman and Florence Pugh. Some of their other credits include the horror comedy Blumhouse Weird, Ghostbusters: Afterlifeand the Paramount+ series The in-between.

So who do you think O’Connor could play in Madame Web? Drop your theories in the comments below.

10 Best Slasher Movies From The 90s That Aren’t “Scream”