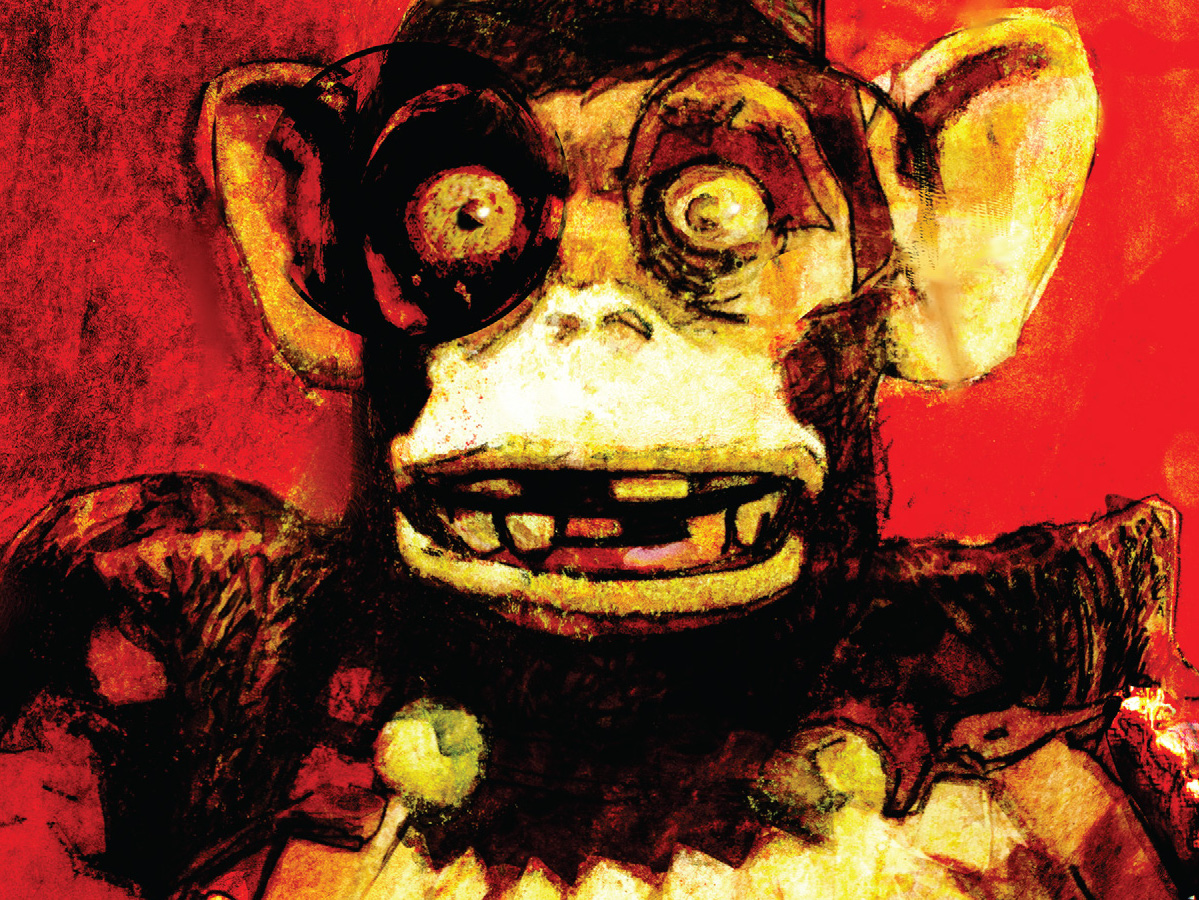 Ray: The Sandman Universe line got its start with a lot of hype and four pounds, but it was eventually reduced to this one. Now, the universe as a whole ends with this poignant latest issue from Wilson and Robles. While immersed in the complex world of Dreaming, it is also an LGBT story at its heart, featuring a key trans character and gay romance at its heart. There are plenty of stories to wrap up in just twenty pages, but Wilson does a good job of giving certain characters their happy endings relatively early in the story before returning to Ruin’s story as The Living Nightmare desperately tries. to escape his fate. The dream used in an antagonistic role in this latest issue is a little odd, but the characterization is solid at the end. Robles’ art is brilliant as always and makes me wonder if there is still anything planned for these characters. There is an upcoming TV series, after all.

Ray: Jessica’s descent into madness continues in the main story, as her visions lead her to point a knife at her roommate in the opening scene. Although she doesn’t end up hurting her and her roommate moves out, Jessica becomes more and more isolated and her mental instability increases as the visions worsen. A trip to a secret area of ​​the library filled with occult books and a name of Warren adds to the suspense, but things quickly go from bad to worse when Jessica agrees to go out on a date, just in time for the demon to remake. area. with potentially fatal consequences. Nice and scary, but very trope-y.

Tim Seeley and Kelley Jones’ team deliver a spooky save focusing on a haunted accordion monkey. Featuring a Mad Nurse, a terrible series of events centered around the birth of a baby boy, and some truly disturbing visuals, it’s as good as you would expect from a pair of monsters from horror.

Ray: So from the start of this series, the action was split. This significantly continues this problem, with some members of the Suicide Squad taking on Swamp Thing (as seen in This week’s The Swamp Thing # 6, while the rest are chasing Bloodsport and Black Siren on Earth-3. The action is generic and few characters have much of an impact other than Superboy. The character has been a mystery from the start, looking very different from his previous version of Young Justice, and his presence on the team doesn’t really matter. seemed to match. Why does Superman let Waller kidnap one of his children? Well, while the issue doesn’t make a good impression until the last few pages, the final reveal makes me very excited for the next issue.

Ray: There hasn’t really been much to this miniseries, just a never-ending string of stories as the villains of this world take down all opposition in their own way. This continues this problem, as we begin to see real threats to the power of the Crime Syndicate emerge, including an enraged Supergirl disgusted with what her cousin has become, and a very different Sinestro who is on the verge of breaking the bank. Ring of Power’s grip on John Stewart. But it’s a universe where, essentially, nothing good can happen, so the story ends with a whimper rather than a bang as the status quo reasserts itself. Bryan Hitch’s Atomica origin story has a few decent scenes, but the ending just ends the story on a weird note.

To find reviews of all of DC’s issues, visit DC This Week.

GeekDad received this comic for review.

Love? Take a second to support GeekDad and GeekMom on Patreon!

10 Slasher horror movie openings that surprised us all