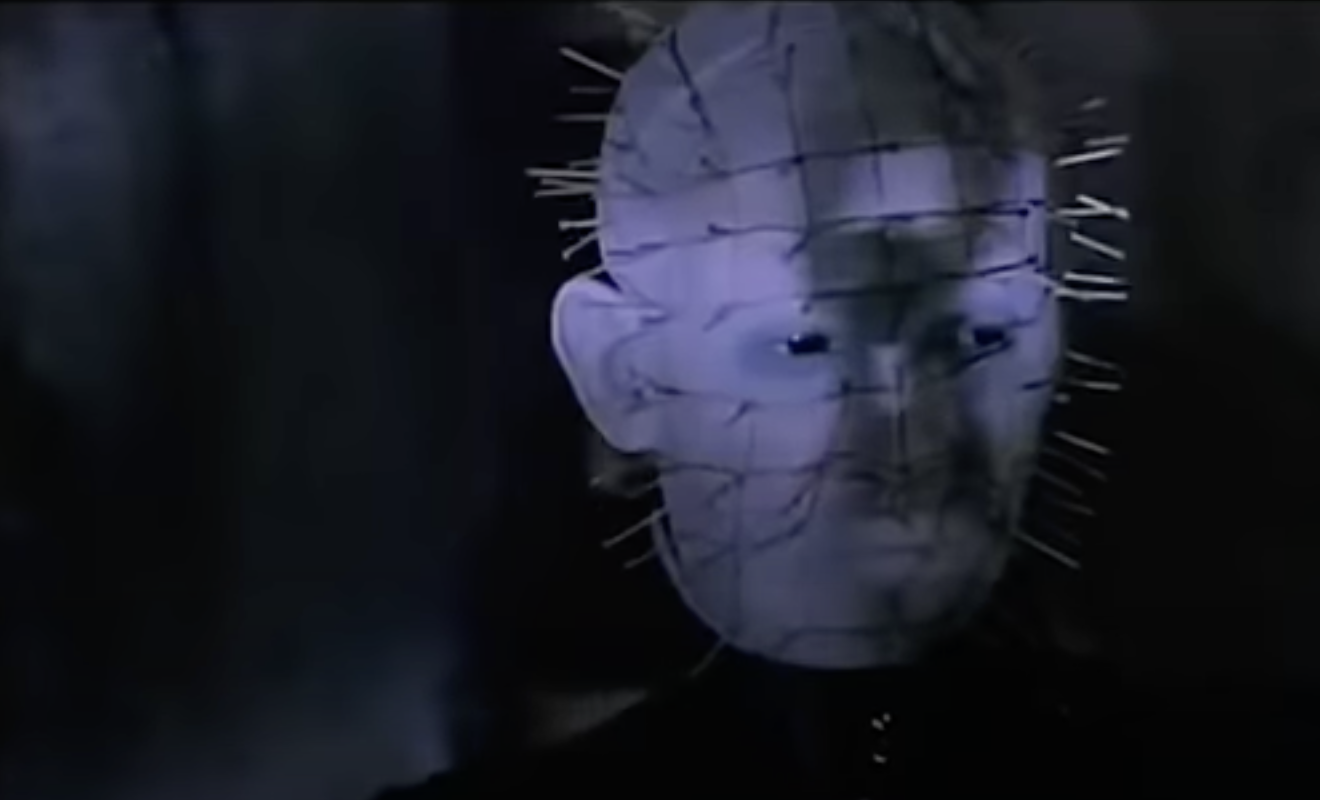 “Dead by Daylight brings” Pinhead “from the popular film series titled” Hellraiser “, which is known as one of the pinnacles of British horror and thriller films. The pop culture icon is known for his looks garish and menacing personality, which is come to add another twist and scare to the popular survival horror game.

The latest crossover and gameplay addition to “Dead by Daylight” was another successful survival video game, “Resident Evil,” which brought its famous monsters to haunt the game.

Now, “Dead by Daylight” is in its Chapter 2, and it promises a new killer or monster on the loose, but the first rumors have been circulating about “Five Nights at Freddy’s” and its merry band of haunted dolls.

Numerous teasers have circulated online and several Redditors are decoding the hidden message as seen on the teaser video for “Dead by Daylight”. The video released by the game doesn’t have so many details on its content if users aren’t that familiar with the “Hellraiser” horror movie series.

VHS and Static TV can be confused with a lot of things, hence people thinking it has to do with “Five Nights at Freddy’s”. However, it was discovered by these Redditors that it would not be the horror mobile game.

Users who were on the “Dead by Daylight” Discord channel received encrypted audio and photo files that show “HELL” on its screens, alluding to the 1987 film.

the teasing by the game released last week also showed several indications that it is the movie, having the “19.87” as a timecode or date in the upper left corner.

Who is ‘Pinhead’, what is ‘Hellraiser’

A Chinese user discovered that it was “Hellraiser” because that was the filename of the video when it was uploaded to their social media platform. This confirms the speculations and rumors surrounding “Dead by Daylight”, “Five Nights at Freddy’s” and “Hellraiser” to be added to the game.

For those unfamiliar with the pop culture horror icon, “Pinhead”, this origin dates back to 1987, when it was released as a movie titled “Hellraiser.” This was written and directed by Clive Barker, and is part of his short story titled “The Hellbound Heart”.

The film series currently has 10 releases that follow Barker’s original screenplay, with the most recent feature film coming in 2018.

Pinhead in ‘Dead by Daylight’

Certainly, Pinhead would bring a horrific presence in “Dead by Daylight”, where he would bring people into the lore of “Hellraiser” as he seeks new human sacrifices to make himself new and whole.

The demonic entity is known to have two lackeys disfigured to have the neo-horror look and aid in capturing the victims. It’s unclear if these two will join Pinhead, as he heads to “Dead by Daylight.”

Associated article: “Dead by Daylight” has the most players in years

This article is the property of Tech Times

2021 TECHTIMES.com All rights reserved. Do not reproduce without permission.