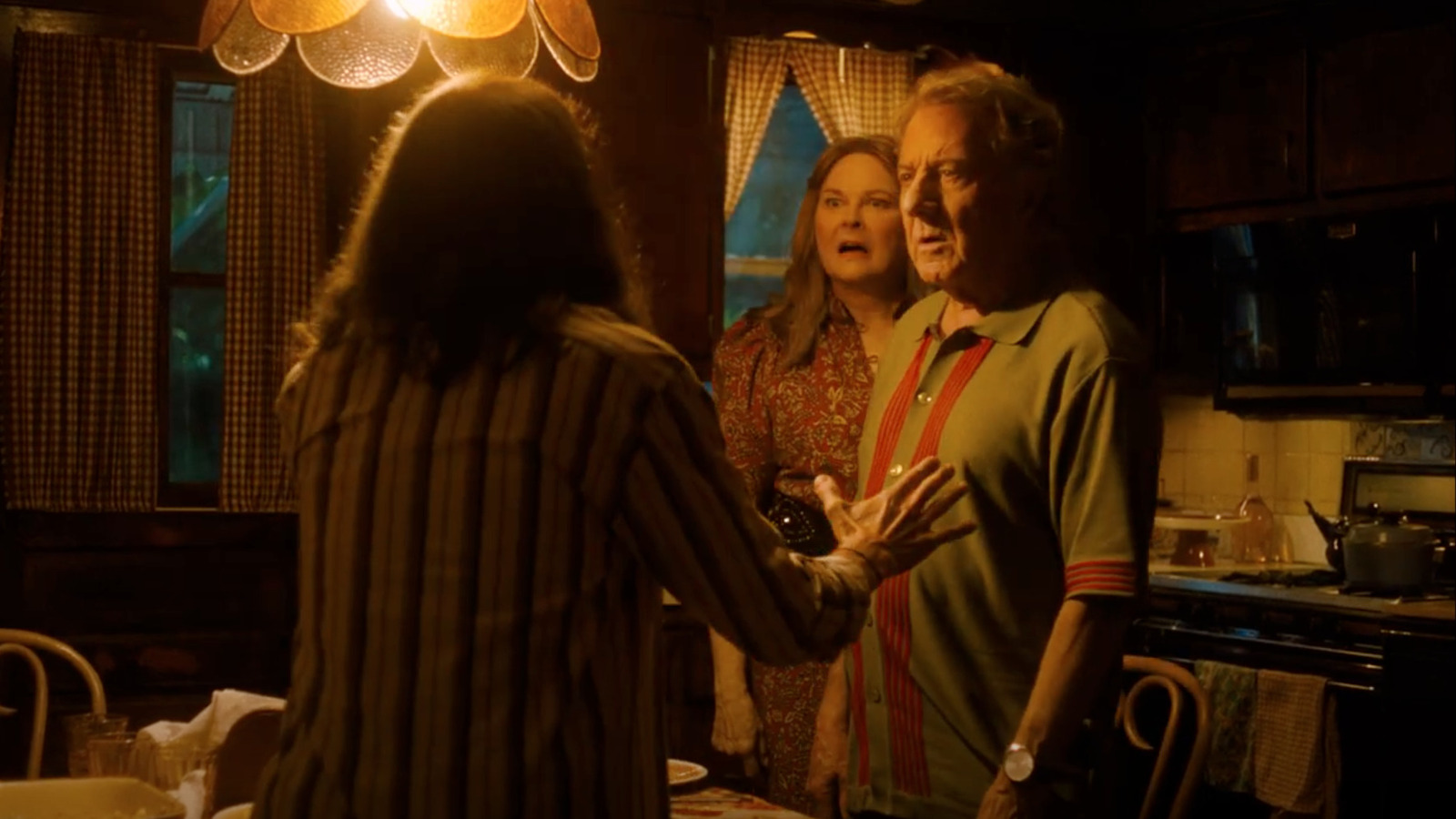 Dustin Hoffman and Candice Bergen are who they made us and more! [Exclusive]

Up top this week, we have a star-studded exclusive clip from actress Mayim Bialik’s feature debut “As They Made Us.” The family comedy-drama stars Dianna Agron (“Glee”, “Shiva Baby”), Simon Helberg (“The Big Bang Theory”, “Florence Foster Jenkins”), Candice Bergen (“Miss Congeniality”, “Book Club”) and Dustin Hoffman (“Tootsie”, “The Graduate”), with a screenplay written by Bialik (“The Big Bang Theory”, “Call Me Kat”). Justin Chu Cary (“Black Summer”), Charlie Weber (“How To Get Away With Murder”) and Julian Gant (“Call Me Kat”) round out the cast. Quiver Distribution will release the film on April 8, 2022, in theaters and on all VOD platforms.

Here is the official synopsis:

“As They Made Us” follows Abigail (Agron), a divorced mother of two, struggling to balance the unstable forces within her dysfunctional family. His father Eugene (Hoffman) has a degenerative disease that he and his wife Barbara (Bergen) refuse to accept, and his brother Nathan (Helberg) has been estranged from the family for years. A self-proclaimed fixer, the film follows Abigail as she attempts to mend her complicated family dynamic before it’s too late.

SAVE ME FROM EVERYTHING (2021) Mystery Horror Movie Reviews