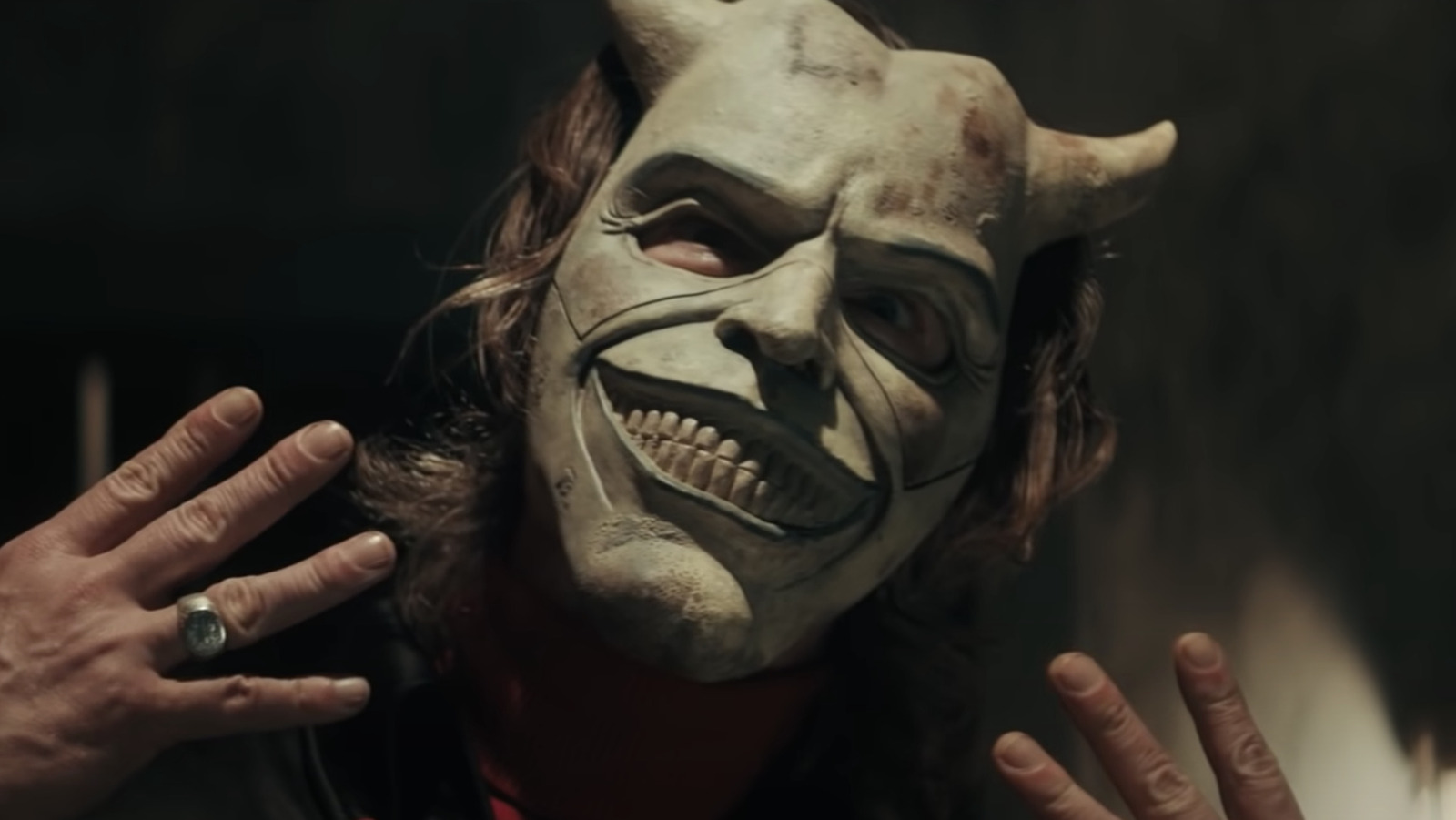 Even with the master of prosthetic effects on board, production still struggled to capture the nuances of Savini’s original design. On paper, that’s one thing; doing something tangible and wearable for the actor is another. â€œWe had a solid two months just rejecting the things they sent me,â€ Derrickson told Empire. “I continued,” It must look exactly like Tom’s work. “It was much more difficult than I expected.”

Derrickson knows the importance of a terrifying villain face in horror footage. His own 2012 effort, â€œSinisterâ€ – a feature film, by the way, co-written with frequent collaborator C. Robert Cargill and starring Ethan Hawke – features a pagan figure and soul eater named Bughuul ( Mr. Boogie, if you’re mean) whose face has the suggestion of eyes and a mouth, but is clearly malicious and out of this world.

Sometimes these looks can just come together, like when an 11th hour change was made to a William Shatner mask to create the slasher icon The Shape, aka Michael Myers from the “Halloween” franchise. But for most modern filmmakers telling a frightening story, such cinematic miracles cannot be left to chance. In this case, Savini is not a bad artist to have around.

That Texas Blood # 12: All About Evil