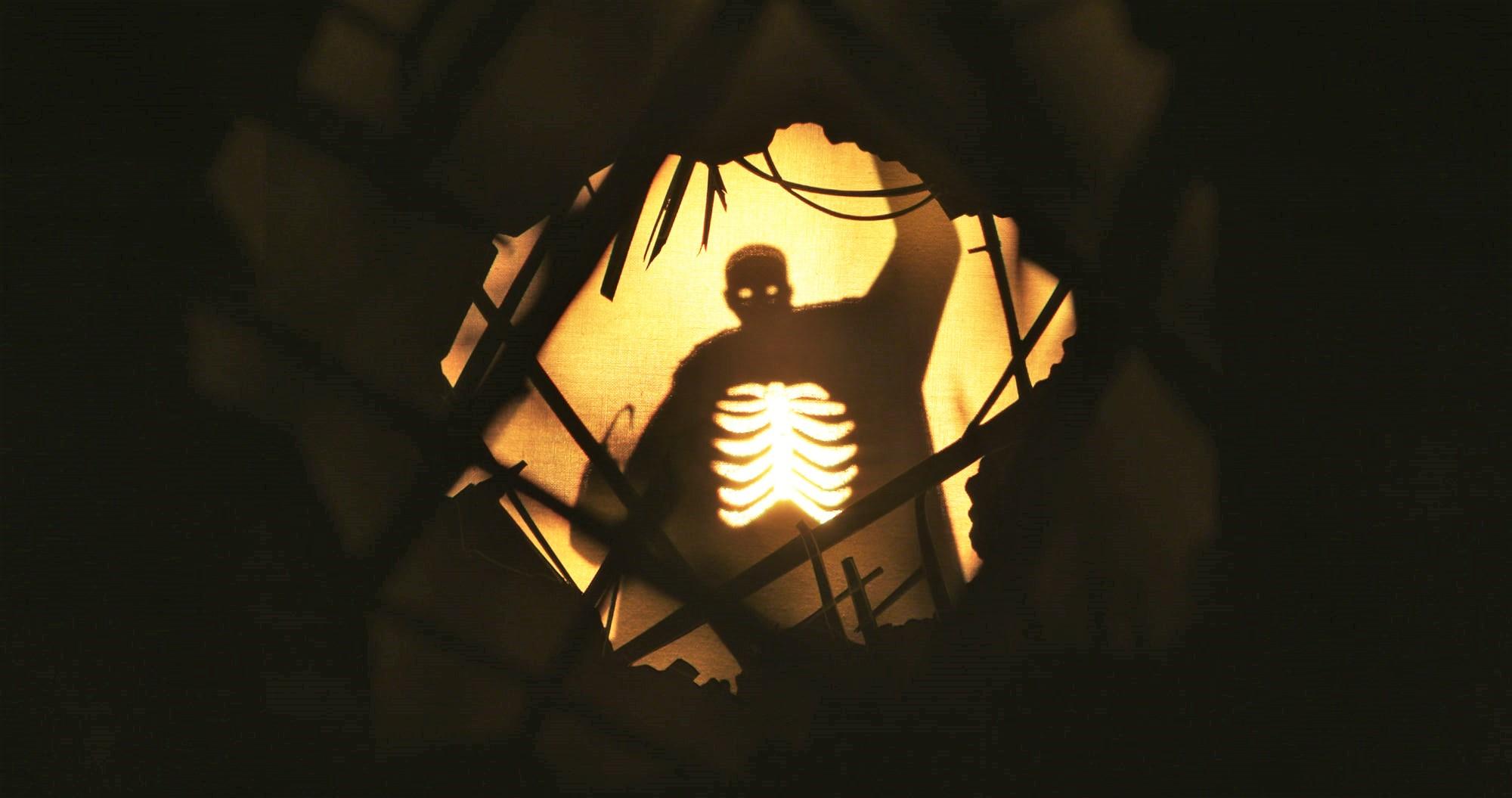 Candy was one of the most memorable movies I have seen this year! It’s a must-have for horror and thriller fans. Jordan Peele’s Monkeypaw productions deliver a truly electrifying experience that once again breathes new life into the genre. Directed by Nia DaCosta, Candy examines how the trauma of racial violence can never be forgotten in the minds of affected communities, beautifully explored against the backdrop of a psychological thriller.

Like previous Monkeypaw Productions films, this film has an exceptional cast. I loved Yahya Abdul-Mateen II as protagonist Anthony McCoy, an artist who is passionate about the legend of Candyman – say his name five times in a mirror and he will kill you instantly. Teyonah Parris does a phenomenal job as partner to Anthony, who is rocked by Anthony’s spiral into obsession. And I can’t forget to mention my favorite characters, played by Nathan Stewart and Kyle Kaminski, who have some of the funniest scenes in the movie to ease the tension of an otherwise serious story.

What by far gives this horror film more nuance than most is its fleshed out social commentary, from examining how gentrification is being ignored in upper-class communities to evaluating the depreciation of black voices in artistic communities. Really, the most terrifying aspect of Candy wasn’t his most gruesome scenes or his jumping fears (of which there were unusually few) – it was his very real look at the deeply ingrained trauma that lingers in black communities. Much of this gripping tale pays homage to its 1992 predecessor and explores its themes and concepts to their fullest potential.

“Candy is a story about unwitting martyrs and how victims of violence are often turned into monsters and then speechless, and their stories are taken and controlled from the outside … With our Candy, we hope to recover the narrative and stories of our trauma from a place of victimization and move it to a place of agency.

To dive fully into its social commentary would be giving too much, but it is indeed wonderfully designed. Accompanied by beautiful cinematography, a deliciously disturbing score and some striking special effects, Candy is a horror film that certainly offers a very unique experience. I can’t spoil the ending, but its final moments are fascinating to say the least. A chilling experience.