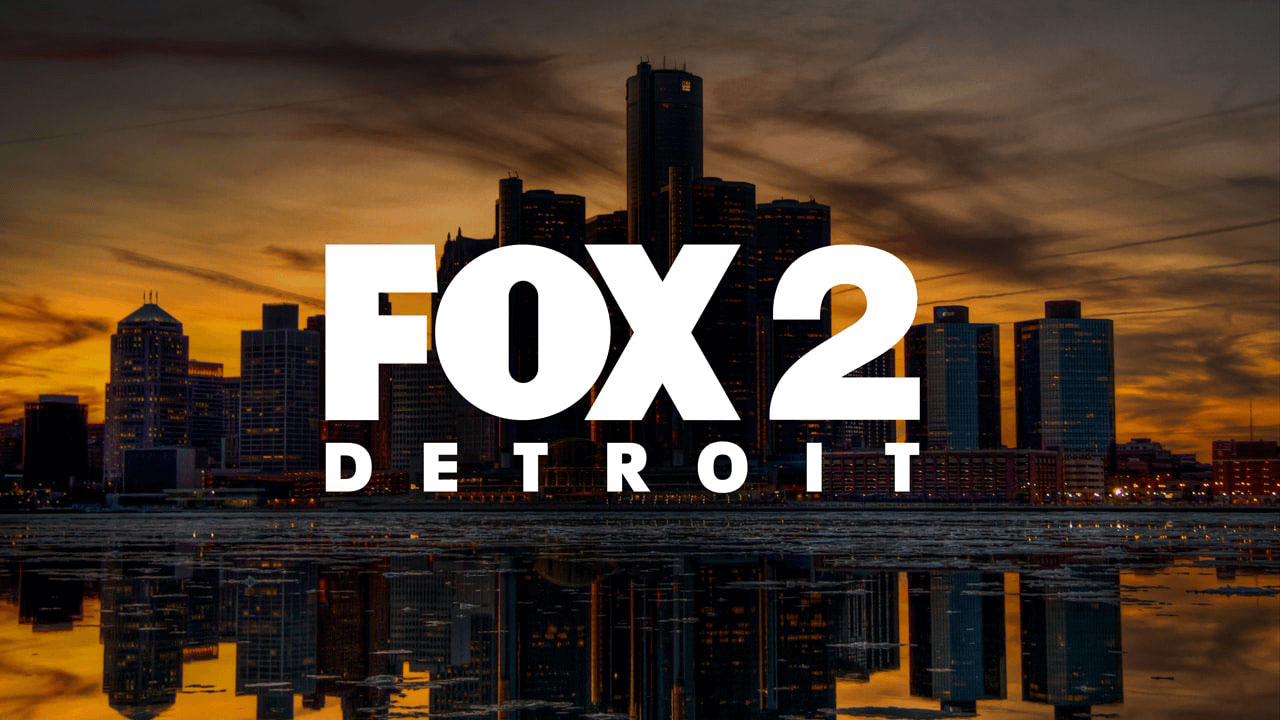 LOS ANGELES – Taylor Hawkins, Foo Fighters drummer for 25 years and best friend of frontman Dave Grohl, has died while touring South America with the rock band. He was 50 years old.

There were few immediate details about Hawkins’ death, although the band said in a statement Friday that his death was a “tragic and untimely loss.”

Foo Fighters were scheduled to play at a festival in Bogota, Colombia on Friday night. Hawkins’ last gig was on Sunday at another festival in San Isidro, Argentina.

“His musical spirit and contagious laughter will live with us all forever,” read a message on the band’s official Twitter account which was also emailed to reporters. “Our hearts go out to his wife, children and family.”

Bogota’s municipal government released a statement on Saturday saying the city’s emergency center had received a report of a patient suffering from “chest pain” and had dispatched an ambulance. A private ambulance also arrived, he added.

Health workers tried to revive him, but were unsuccessful. He said the cause of death is under investigation.

Police vehicles, an ambulance and fans gathered outside the hotel in northern Bogota where Hawkins is believed to have been staying.

“It was a band I grew up with. It leaves me empty,” Juan Sebastian Anchique, 23, told The Associated Press as he mourned Hawkins outside the hotel.

The US Embassy in Bogota also expressed its condolences in a tweet.

After Grohl, Hawkins was the band’s most recognizable member, appearing alongside the lead singer in interviews and playing prominent, usually comedic roles in the band’s memorable videos and their recent horror-comedy film, “Studio 666 “.

Hawkins was Alanis Morrissette’s touring drummer when he joined Foo Fighters in 1997. He played on the band’s biggest albums, including “One by One” and “On Your Honor”, and hit singles , including “My Hero” and “Best of You”.

In Grohl’s 2021 book “The Storyteller,” he called Hawkins his “brother from another mother, my best friend, a man I’d take a bullet for.”

“When we first met, our bond was immediate and we grew closer every day, every song, every note we played together,” Grohl wrote. “We are absolutely meant to be, and I’m grateful that we found each other in this lifetime.”

This is the second time Grohl has seen the death of a close band member. Grohl was Nirvana’s drummer when Kurt Cobain died in 1994.

Tributes poured in on social media for Hawkins on Friday night.

“God bless you, Taylor Hawkins,” Rage Against The Machine guitarist Tom Morello tweeted, along with a photo of him, Hawkins and Jane’s Addiction singer Perry Ferrell. “I loved your spirit and your unstoppable rock power.”

“What an amazing talent, who didn’t need to be so kind and generous and cool, but was all that too anyway,” tweeted Finneas, Billie Eilish’s brother, co-writer and producer. “The world was so lucky to have its gifts for when it did.”

Born Oliver Taylor Hawkins in Fort Worth, Texas in 1972, Hawkins grew up in Laguna Beach, California. He played in the small Southern California band Sylvia before landing his first major gig as the drummer for Canadian vocalist Sass Jordan.

Hawkins told The Associated Press in 2019 that his early drumming influences included Stewart Copeland of The Police, Roger Taylor of Queen and Phil Collins, who he said was “one of my favorite drummers. You know, the people forget he was a great drummer as well as a nice 80s boy in a sweater, poor thing.”

When he spent two years in the mid-1990s drumming for Morrissette, he was primarily inspired by Stephen Perkins’ playing of Jane’s Addiction.

“My battery was set up like him, the whole thing,” Hawkins told the AP. “I was still kind of a copycat at that point. It takes time and takes a bit to establish your own style. I didn’t exactly look like him, I looked like me, but he was a big, huge impact.”

He and Grohl met backstage at a show while Hawkins was still with Morrissette. Grohl’s band would have an opening soon after, when then-drummer William Goldsmith left. Grohl called Hawkins, who was a huge Foo Fighters fan, and immediately agreed.

“I’m not afraid to say that our chance meeting was something of a love at first sight, igniting a musical ‘twin flame’ that still burns to this day,” Grohl wrote in her book. “Together we’ve become an unstoppable duo, on and off stage, pursuing whatever adventures we can find.”

Hawkins first appeared with the band in the 1997 video for the Foo Fighters’ most popular song, “Everlong”, although he had not yet joined the band when the song was recorded. He would, however, go on to produce hundreds of epic versions of it as the culmination of Foo Fighters gigs.

In another highlight of the band’s gigs, Grohl got behind the drums and Hawkins took the mic to sing a cover of Queen’s “Somebody to Love.”

“The best part about being the lead singer of the Foo Fighters for just one song is that I truly have the greatest rock ‘n’ roll drummer on planet Earth,” Hawkins said ahead of the song during an interview. concert on March 18 in Chile.

Grohl can be heard telling him to shut up.

Hawkins also co-starred in Foo Fighters’ recently released comedy-horror film, “Studio 666,” in which a demonic force at a house the group is staying seizes Grohl and renders him murderous. Hawkins and the other members of the group are killed one by one. The premise grew out of their work on their 10th studio album in a home in Los Angeles.

He also played drums and sang for the side project trio Taylor Hawkins and the Coattail Riders. They released an album, “Get the Money”, in 2006.

Hawkins is survived by his wife Alison and their three children.

Getting graphic: While the Academy notoriously snubs horror, it thrives in the gaming community