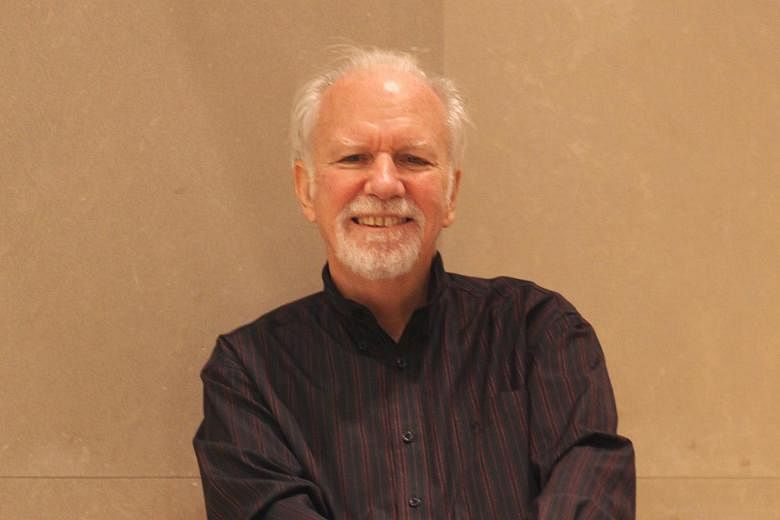 Geoff Malone, architect and co-founder of the Singapore International Film Festival, dies after a long illness

SINGAPORE — Geoffrey T. Malone, co-founder of the Singapore International Film Festival and architect of Singapore’s first multiplex, the 10-cinema Golden Village Yishun 10, has died at the age of 79.

In an obituary published on Sunday (February 20), he said he was born in 1943 and died last Thursday after a long illness.

In a 1986 interview with the Straits Times (ST), the Australian architect said the film festival was for all cinephiles. “It’s to give them a chance to see movies that they wouldn’t normally be able to see in a cinema here,” he said.

The festival’s inaugural event was held in February 1987, several months later than planned to give the committee more time to raise funds. It was later reported that Mr Malone, known as Geoff to his friends, had invested $20,000 of his own money in the project.

Before coming to Singapore and becoming a permanent resident, he acted in two of Australian director Peter Weir’s acclaimed films, the dark comedy Homesdale (1971), Weir’s feature debut, and the horror comedy The Cars That. Ate Paris (1974). Besides the Golden Village cineplex in Yishun, he also designed the one in Bishan.

In 1987, referring to the obstacles encountered by the first organizing team, he joked to ST that “when we started trying to find sponsors and organize the festival, even I wondered if I was crazy! true.”

In a 1994 interview with ST about the first event, Malone said, “Halfway through the organization of the festival, I began to realize that it wasn’t going to be easy. We had no record, nobody believed in us and sometimes we didn’t.” “I don’t even believe in ourselves. Plus there was the fear of the unknown,” he said.

Filmmaker Boo Junfeng, 38, chairman of SGIFF, says, “It’s never easy to start from scratch. Geoff and the other founding members of the film festival have created a platform that so many filmmakers have benefited from. I I feel indebted to what he helped make possible.”

Filmmaker Eric Khoo, 56, says he was an avid spectator in the early years of the festival. When Khoo started making shorts in the early 1990s, he knew Malone well. His short film, Pain, received Singapore’s Best Short Film award at the 1994 festival.

Khoo says, “He was really passionate about cinema and was very supportive of Singaporean filmmakers. As a cinephile, I owe a lot to the father of the festival. Without the festival, I doubt I would have become a director.”

The president of the Singapore Film Society, Kenneth Tan, 57, had known Mr Malone since 1985, when he became a member of the committee. Mr. Tan was also a member of the organizing committee of the first film festival.

Mr Tan said: “I am deeply saddened by the passing of Geoff. He was a friend, industry colleague and one of the most passionate and selfless human beings I have had the privilege of. to know. His legacy, as seen in the film community of Singapore, and his aspirations for it, will live on.”