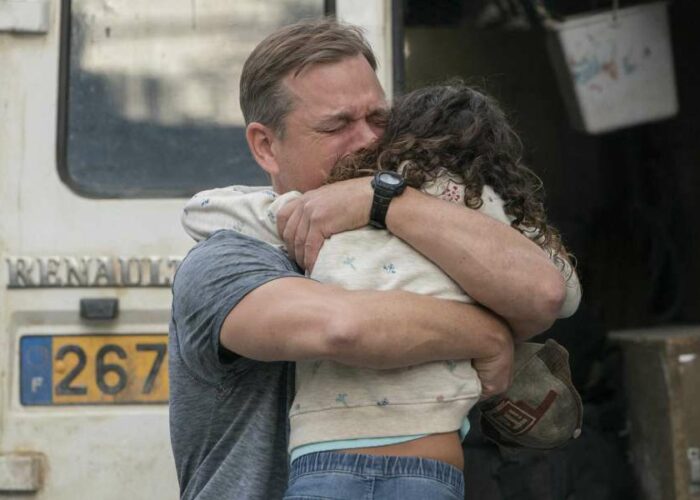 Here are the 15+ movies coming out in Houston this week

China drama on the origins of the COVID-19 virus in Wuhan.

Director David Lowery (“A Ghost Story”, the remake of “Pete’s Dragon”) goes Arthurian with a retelling of the medieval legend of the Green Knight starring Dev Patel, Joel Edgerton and Alicia Vikander.

Action thriller in French starring Jean-Claude Van Damme in the role of a former French secret service who must return to France to save his son.

Independent love story about an ex-convict (Pablo Schreiber) who reunites with his high school girlfriend (Jena Malone), a single mother of three.

Horror film in which a woman claims to be chased by a mysterious man who tries to kill her every night. Since no one around her believes the story, she has to take it upon herself.

Bella Thorne stars in a thriller about a woman who must fight a group of domestic invaders.

Alec Utgoff (“Stranger Things”) stars in a Polish drama as a Russian masseur who shows up in a Polish town where he becomes a real guru to local residents.

Ellis Haizlip was a pioneering black broadcaster in the 1970s, hosting a talk show long before Oprah and Arsenio, though he’s relatively unknown today. Melissa Haizlip and Sam Pollard’s documentary aims to rectify that.

Former leaders and members of the ‘pray gays far away’ movement reveal why they split from their old cohorts.

JK Simmons, Susan Sarandon and Jake Johnson star in this comedy-drama about a man who, in order to reclaim his inheritance, must complete a to-do list his mother left him.

Documentary about a young man who began to build his drug empire in his childhood bedroom.

An American is thrown in jail in France for a murder she says she didn’t commit and her father goes to their home in Stillwater, Oklahoma, to get her out. Featured Matt Damon and Abigail Breslin. Tom McCarthy (“Spotlight”) directs.

“Without getting killed or caught”

Payday Loans Need a Ceiling Letters to the Editor