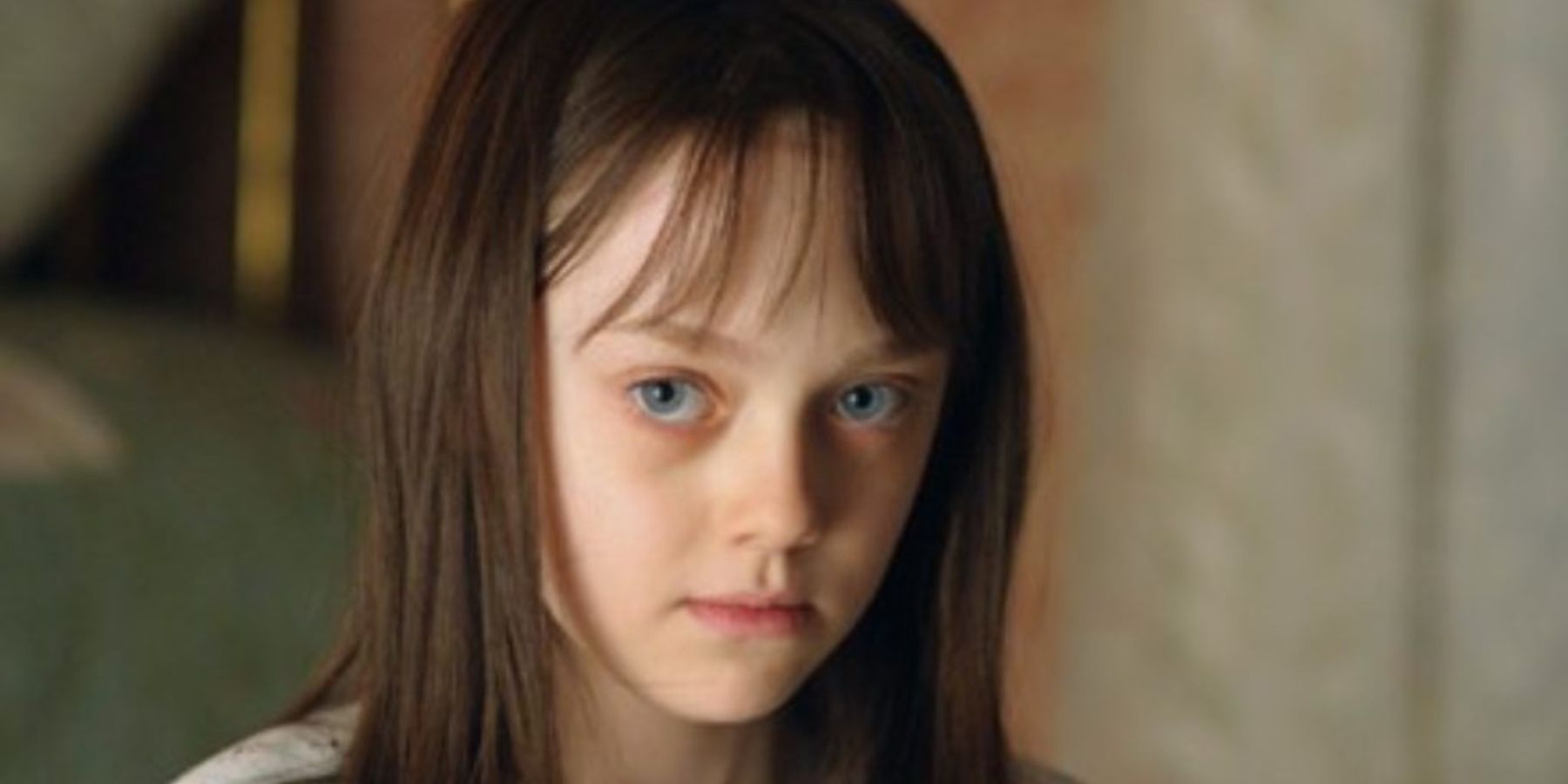 There are many tropes used in horror movies, from characters running upstairs and not out the front door to cell phones that stop working at the wrong time. One of the most enduring tropes is a creepy, supernaturally connected child. Maybe the child is dead or he can see spirits that no one else can see. Often this is perfectly scary and fans love these characters. But sometimes a movie is really bad and even this interesting trope can’t save it.

hide and seek was released in 2005 and stars Robert De Niro as David Callaway. After moving to a country house with his young daughter Emily (Dakota Fanning), David realizes that something is wrong with the house and Emily is acting strangely. Unfortunately, the film does not have much to do and we can say that hide and seek wastes that horror trope.

RELATED: How Can Nope Measure Up To Other Jordan Peele Horror Movies?

The cute but creepy kid is a horror and thriller genre trope that sometimes works. After all, it can be quite terrifying to see a seemingly innocent little child walking through their house in the middle of the night, sure they’ve seen a ghost. Kids in horror movies tend to know more than adults, and that can also be unnerving, as they sense what’s happening before others. But watching Dakota Fanning’s character Emily in hide and seek serves as a reminder that sometimes the creepy kiddie trope can be done wrong.

There are many horror movies about scary children, but hide and seek goes in an incredibly worrying direction which is a big mistake. After Emily appears to have an imaginary friend named Charlie and Emily grows increasingly afraid to live in the house, the big plot twist comes: David is Charlie and he killed his wife and the mother of Emily, Elizabeth. Unlike some amazing horror movie plot twists, this one is a bad idea and it will stick with fans for the wrong reasons. The audience is told that David suffers from dissociative identity disorder. Because the film treats David as an evil villain, it sheds light on mental health issues, and that seems hard to accept. David is not treated with care at all.

The twist in hide and seek is also quite easy to predict. David looks a mixture of upset and guilt for most of the movie, and since something always goes wrong about his wife’s death, horror fans can probably guess what’s about to happen. The twist of a husband killing his wife isn’t new, and it’s likely most people who watch this movie will know what’s coming.

Emily also talks so much about her imaginary friend that nothing else seems to happen in the film, which makes these scenes boring after a while because the audience knows what to expect. There are no amazing and interesting surprises here. The film’s tone is also flat, which is the last thing thriller fans want. Instead, the film should move at breakneck speed, and audiences should be thrilled to learn the truth about what’s going on. Dakota Fanning is a talented actress and she’s been impressing fans since she was young, but she’s not given too much material here and it feels like anyone could have been put in this part with the same results. .

The ending is also problematic as Katherine Carson (Famke Janssen) shoots and kills David/Charlie. It’s a tragic and dark conclusion to a fairly flat movie where nothing seems to happen and yet the threat of “Charlie” is ever present. At the end, Katherine takes care of Emily, who draws a self-portrait. Because she has two heads, the audience is supposed to think she has the same condition as her father. It seems like a cheap shot and not a great way to end the movie. Emily always looks so sad and upset that it doesn’t seem like her life is going to get any better now.

hide and seek doesn’t add much to the horror/thriller genre and is ultimately forgettable. Emily and David don’t have a very warm or loving relationship, so when David turns out to be Charlie, it’s hard to really care. Unlike high clever or even funny horror films, this 2005 movie doesn’t have much to tell. It doesn’t say anything particularly interesting, but it’s also not fun to watch, because the audience is going to spend most of the time feeling bad for Emily and wishing she had compassionate and proper supervision. of an adult. That’s not exactly the point of a horror movie.

NEXT: A Classic Horror Story: This Italian Netflix Horror Movie Shouldn’t Be Overlooked

Ranking the 10 scariest horror video games of all time