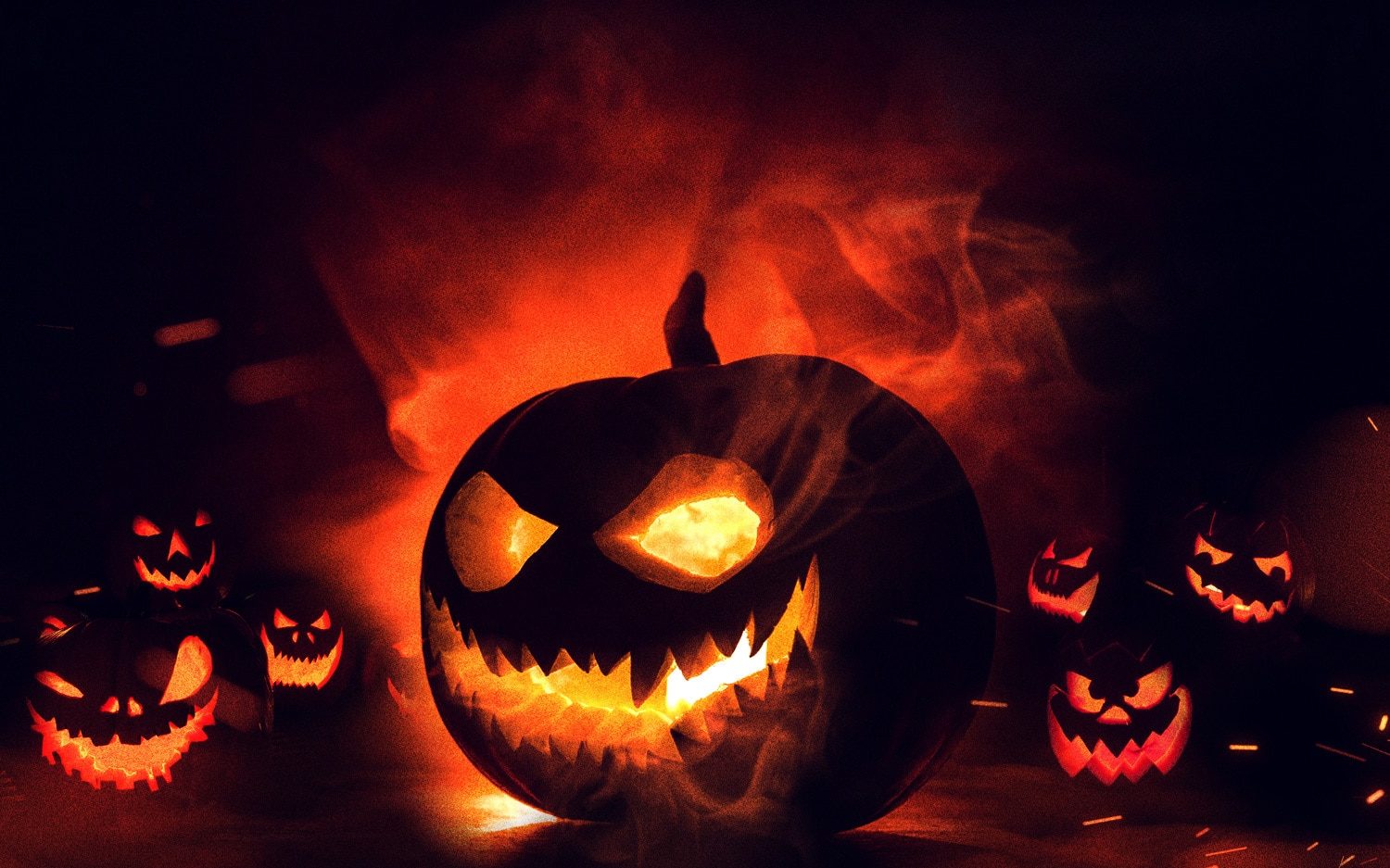 A new addition to the “61 Days of Halloween” lineup of Shudder, the Three-Film Marathon

Hosted by the One and Only Mistress of Darkness will include House on Haunted Hill, City of the Dead and the Evil Messiah

“It’s always tough being 40, but what better way to mark the occasion than a one-night stand with Shudder, the scariest of streamers?” This will be the ultimate Halloween-anniversa-ween party and you don’t want to miss it, ”said Elvira.

“Elvira has been a legend who has lit our screens and delighted our fans for 40 years, and we are honored to celebrate the fantastic milestone in the ‘Halloween Queen’ career with her new ‘very special’ special, the perfect treat for the members of Shudder this Halloween Season, ”said Craig Engler, Managing Director of Shudder.

William Castle’s gadget-laden horror thriller is a fun fair that comes to life. Vincent Price plays a sweet eccentric millionaire married to a beautiful and greedy gold digger. Together, they throw a party in a spooky haunted house. Five guests are invited to stay overnight and each will receive $ 10,000 – but only if they survive until morning. The doors are locked at midnight. Will you make it out alive?

In this atmospheric classic, a professor (horror icon Christopher Lee) sends a student to Whitewood, Massachusetts, the site of 17th-century witch fires. Once there, she learns the satanic secrets that endure.

A young woman goes in search of her missing artist father. Her journey takes her to a strange Californian seaside town ruled by a mysterious cult of the living dead. The hypnotic and unsettling independent horror of William Huyck and Gloria Katz is a must-see gem.