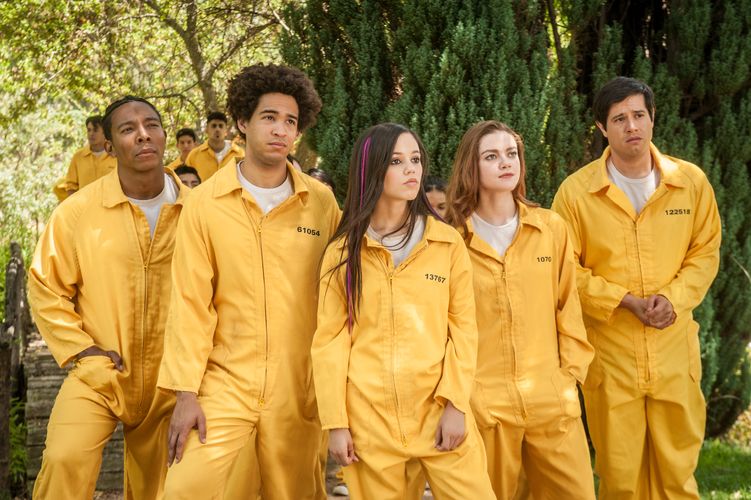 In the film, “After a governor issues an executive order to arrest children of undocumented immigrants, newly detained youths are offered the opportunity to have their charges dropped by volunteering to provide elder care. Once inside the aged care facility, the volunteers discover that the governor and supervisor of the facility have concocted a horribly depraved plot that endangers young and old alike.

In our review, Kelli Marchman McNeely describes the film as a “must-see, gritty yet fun film” that is “mixed with humor and tackles heavy subject matter including immigration and the fear of growing old.”

Written by the Hallivis Brothers, American Carnage opens in theaters and arrives digitally and on demand on July 15, 2022by Saban Films.

‘It was something out of a horror movie’: Residents of Buchanan Co. share their experiences | WJHL