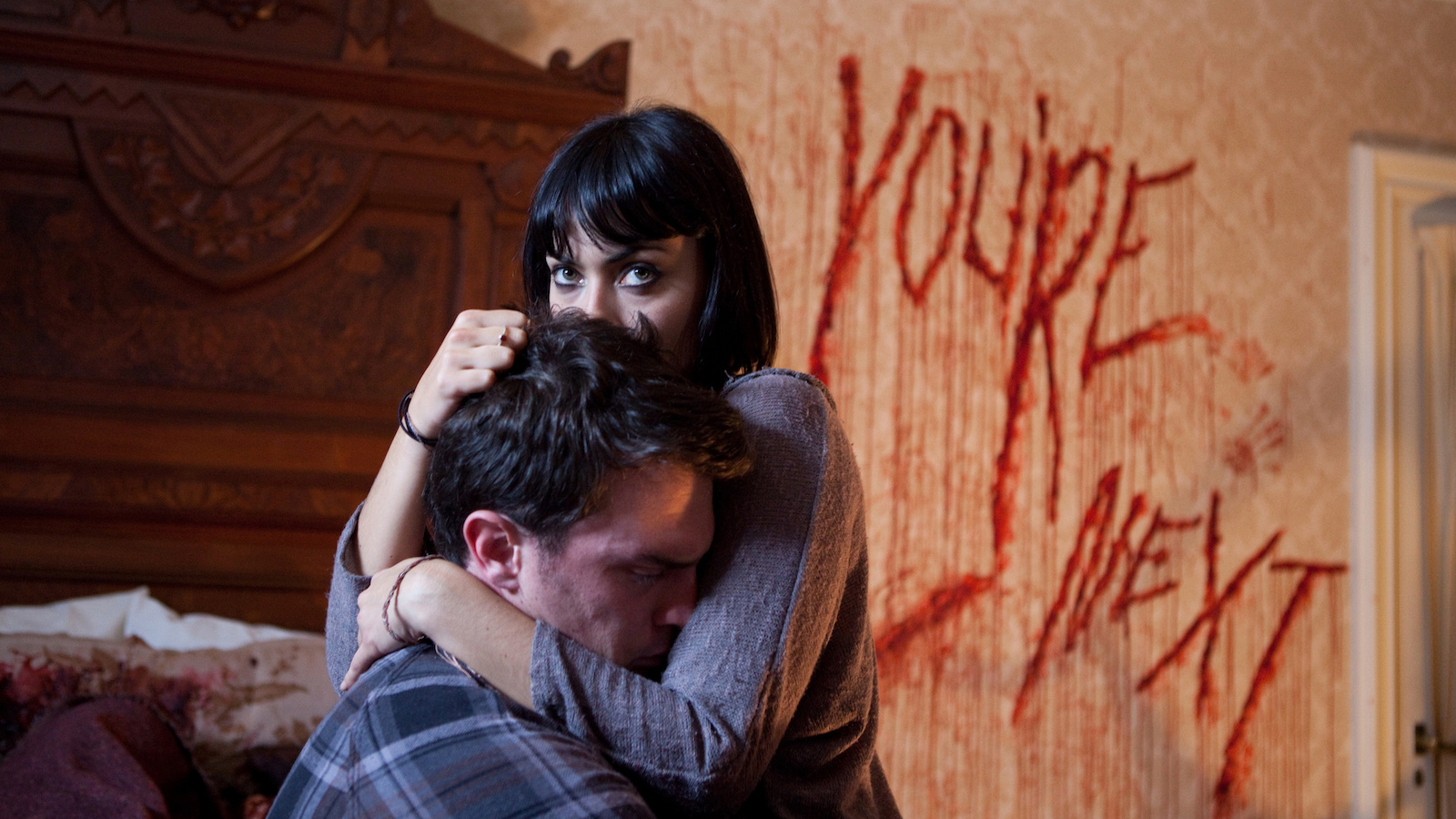 fans of horrorbeing one of the only outlets where death should be celebrated, do exactly what they should on Reddit and… celebrate their favorite (on-screen) kills.

“Does anyone have any favorite kills? Redditor Human-Future-1674 wrote to kick off this beautifully macabre discussion. They broke the ice with two of their mortal favorites, both from Friday 13 franchise: “when Jason kills that poor bastard in the wheelchair, then pushes him like 50 concrete steps” and “when he drags the old girl out of her tent in her sleeping bag and beat her to death against a tree.”

Surprisingly, the highest kill in the thread isn’t from a horror movie. It’s Vincent who accidentally shoots Marvin in the face in pulp Fiction.

As for horror, AskCritical2244 picked the Dismembering Defibrillator in The thing and the murder of the meat tenderizer in you are next.

Another popular choice is Brain death/Undead “when the legs of the man in the hat are sheared off as he is dragged out the window”, as Mr_E_Bounty so aptly put it.

PenneGesserit chose when Jason kills a girl by pushing her head through a mirror in Friday the 13th Part VI: Jason Lives.

Finally, Whereiscatlin selected a scene from mortal friend from which a person’s head explodes. . . a basketball.

From this thread, we know that many horror fans choose the most ridiculous murders as their favorites. It helps us sleep at night!

What are installment loans and how do they work?