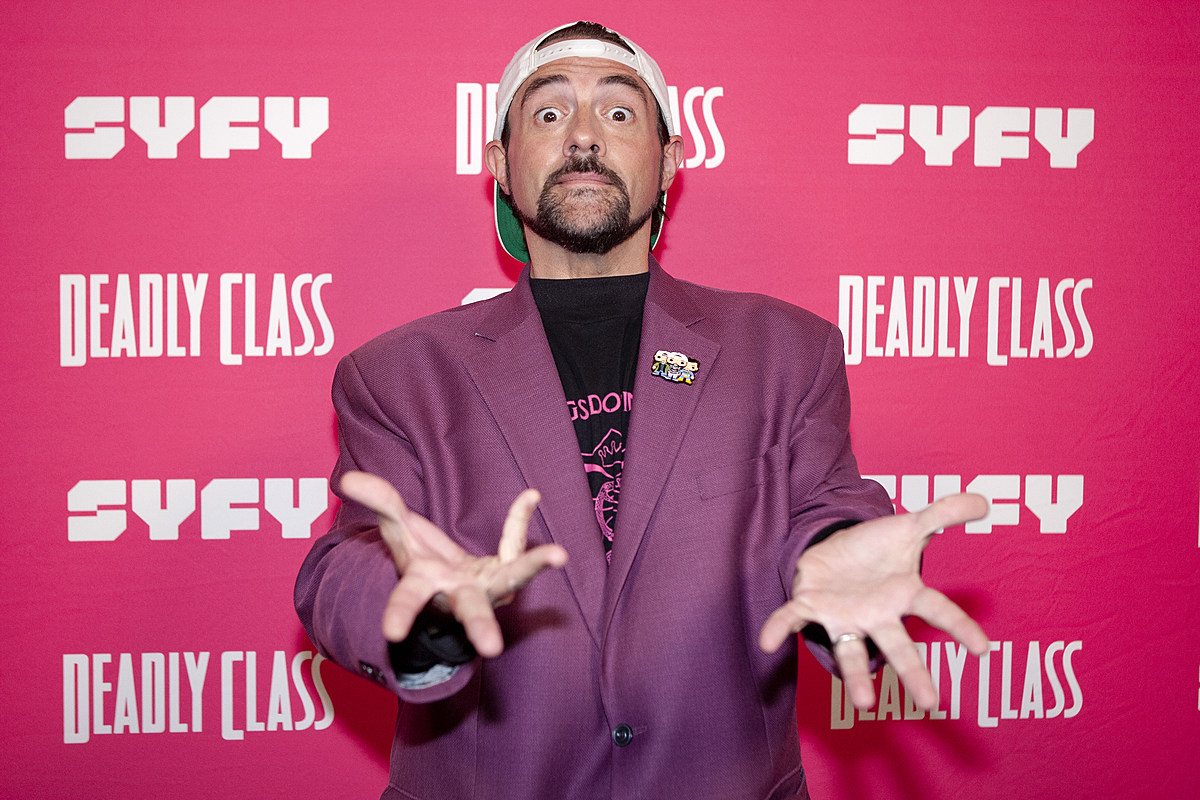 Kevin Smith once told me on New Jersey 101.5 to “follow this dream to the end” and that’s how he lives his life. In true Jersey style, he also says what he has to say, and he’s not happy with Warner Brothers’ cancellation of the DC Comics movie “Batgirl.”

“It’s an incredibly bad look to cancel the Latina movie Batgirl,” which stars actress Leslie Grace, who is of Dominican descent and played the role of Barbara Gordon.

“I don’t give as–t if the movie was absolute f–king dogs–t,” Smith says. “I guarantee you that was not the case.”

The Red Bank native is known for such great films as ‘Clerks’, ‘Mallrats’, ‘Chasing Amy’, ‘Dogma’, ‘Jay and Silent Bob Strike Back’, ‘Clerks II’ and Jay and Silent Bob Reboot. He also wrote Batman comics like “The Widening Gyre” and “Batman; Cacophony.”

Smith also had some nice things to say about “Batgirl” directors Bilall Fallah and Adil El Arbi, who worked on “a few episodes of ‘Ms. Marvel'” calling it “a wonderful f––king show.”

“They had more money to do ‘Batgirl’ than they had to do an episode of ‘Ms. Marvel’ and all.”

Smith, who went from working in a video store to making films, is now planning to buy the Atlantic Movie House in the Atlantic Highlands and will not only keep it as an everyday theater, but make some also a film school.

If you read the conversation I had with Smith here, you’ll understand why he’s the guy you’d want to learn from.

You can now listen to Steve Trevelise — On demand! Learn more about the personalities of New Jersey and what makes the Garden State interesting. Download Steve Trevelise’s show wherever you get podcasts, on our free app, or listen now.

Every Marvel Movie Ever Made, Ranked From Worst To First

The best horror movie of each year

Countdown to a century of monsters, demons and things that bump into each other in the night.

What are installment loans and how do they work?