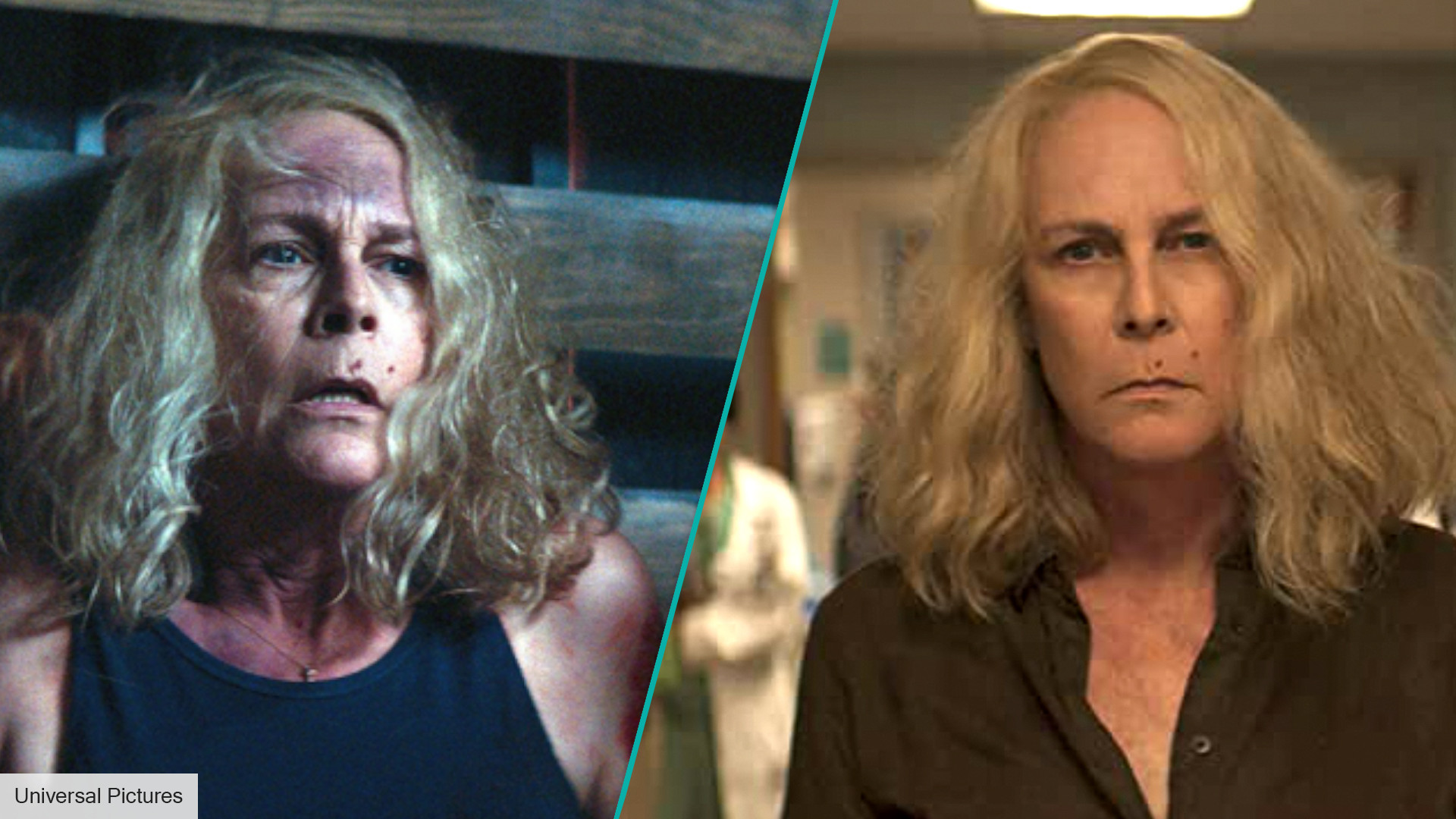 After 44 years, a return from the dead and a parcel of bloodshed, Jamie Lee Curtis is finally saying goodbye to her role as Laurie Strode in the Halloween franchise, with filming on the upcoming horror film Halloween Ends now complete.

In an Instagram post, Curtis reflected on his long and bloody battle with Michael Myers alongside a photo of a tattoo reading, “Laurie Strode 4 Ever.” Making it clear that his work on the horror movie franchise was done, Curtis wrote, “A bittersweet END for me on Halloween movies. I made great friends and collaborated with wonderful artists on these three films and today my role in the film is over and with it the END for me of this trilogy.

She continued, “It’s thanks to the fans who have always supported me and, more importantly, Laurie.” Curtis went on to thank all of the production companies associated with the revived Halloween movies as well as his co-stars, which include Judy Greer, Andi Matichak, Kyle Richards, and of course, his “nemesis” James Jude Courtney, who played Michael Myers in the Halloween 2018 reboot as well as Halloween Kills 2021.

This isn’t the first time Curtis, who is also known for her roles in Disney films like Freaky Friday, has said goodbye to the franchise. In the ironically titled 2002 thriller Halloween: Resurrection, she was unceremoniously overthrown by Myers until David Gordon Green’s revival ignored these events and brought Laurie Strode back to life, kicking off an exciting new trilogy for the franchise. Halloween.

Halloween Ends is in theaters on October 14, 2022, while the majority of spooky movies are available on the Shudder streaming service.