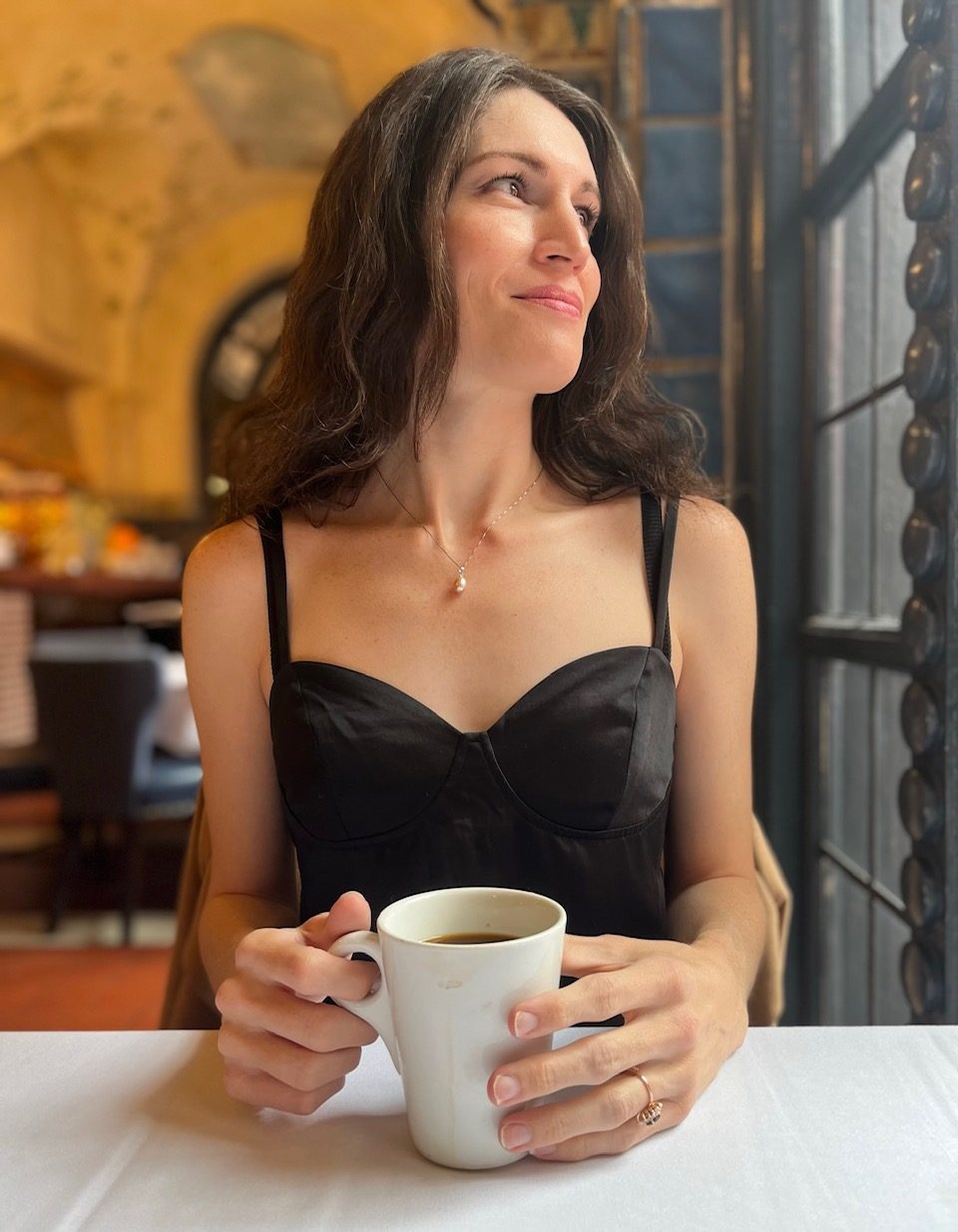 Pride Spotlight: For Pride Month, Observer is celebrating a variety of queer creations with our Pride Spotlight series. Keep an eye on the month for more profiles of artists, writers and more.

Being an artist in general requires opening your inner self to the world, but being a trans artist in particular often comes with a greater sense of vulnerability. Given that trans rights are so often considered debatable and trans perspectives are so often shouted down or violently erased, being truly honest in a public way about your emotions and lived experience as a trans person is often a challenge. scary business. As a poet and trans woman, Jennifer Espinoza (also writing under the pen name J. Jennifer Espinoza) sees creative expression, and specifically poetic form, as a means by which you can truly exist on your own terms, regardless of the expectations and demands of a world that constantly asks trans people to justify our existence.

“Marginalized communities are put in this position where we have to explain ourselves to people who have power over us or their boot on our necks,” she explains to Observer.. “I think there’s something about poetry that lets you get into a space where you can still have arguments and rhetoric, but it’s on your own terms, and you can invent your own logic. inside a poem. In that sense, you can get out of that dynamic of defending yourself on someone else’s terms, because it’s always a losing battle when you defend yourself based on language and rhetoric created to exclude you.

In poetry collections like I’m alive. It hurts. I love it. and There should be flowers, Espinoza gently but frankly captures the frequent whiplash of the trans experience, as a more direct political address is offset by images of stunning beauty and lyricism. His poems embody this notion of inventing your own logic, as Espinoza’s words clearly define and describe a worldview that is steeped in devotion and grace, yet unafraid to stand up for itself when needed. Although her work confronts the frequent horror of living as a trans person, her writing contains an enormous amount of love and care, a reminder that gentleness is sometimes a political necessity in a society so cruel to the marginalized.

All humans change dramatically over time, but the journey of transition gives you unique insight into the often fluid and unpredictable trajectories of life. For Espinoza, the process of finding your voice as a poet is inseparable from the parallel journey of finding your voice as a trans woman. “Like a lot of trans people, I picked a few things to throw myself into and forgot everything else, so I read voraciously as a kid and was really into writing,” says -she. “In the beginning, a lot of my poetry was about escapism, but also about finding other ways of being and living when I was literally unable to express who I was. When I started to taking poetry seriously and submitting work, I realized that if I had to present myself in this way, as a poet, who am I presenting? Who is the poet? Who is the speaker?

“It was happening when I had other accomplishments as well. I was coming out of a really bad fog at the beginning of 2012 and I realized that if I didn’t want to kill myself, I had to make the transition. He didn’t there are more options at this point. When that happened, my poetry blossomed and I felt ownership of my voice, whereas in the past I felt like the poet and I were two different people living in the same room.

When you’re trans, it can be easy to look back on parts of your life and step back, or generally feel disconnected from your pre-transition self, embarrassed either by how messed up you might have been, or by how much you tried to deny your own truth, as an artist who documented his own growth, Espinoza felt those kind of complex emotions going back to the early poems, when his sense of self-knowledge might not have be not been so developed. Now she is able to integrate past and present by conceptualizing the poet and the person as two interconnected yet distinct entities.

“There’s almost this separation that happens between me, Jennifer, and the poet. I don’t really like to think of myself as the speaker of my poems, even though the content of my poems is very much inspired by my life. I like to create distance, and that’s part of why I use a pseudonym, so I can tell the poet, Joshua Jennifer Espinoza, from the human being, Jennifer Espinoza. So here’s Jennifer in the middle, here’s this past self that I’m trying to figure out what to do with, and then here’s this poetic self that’s somehow less than me, but more than me at the same time.

Espinoza’s deliberate separation between poet and person comes not just from a need for self-reflection, but from the concern for safety that all trans people carry. “We all know that visibility is a trap for trans people. Unprotected visibility is simply having a target behind your back. It’s something I struggle with a lot, wanting my work to be read, wanting it to be out there, but not wanting to make me a target. I think there is also a sense of security in creating this distance between me and my work.

Even if there is apprehension about existing as a trans person, whether in your artwork or simply in the world, the unique inventive power of poetry makes it worth Espinoza. “Life is hard and sometimes poetry can allow us to transcend, if only for a moment, and create an alternative space that exists alongside but outside of current reality. A poem can be a doorway to a time or space of safety or peace of comfort or something that I don’t necessarily have access to in the normal world.