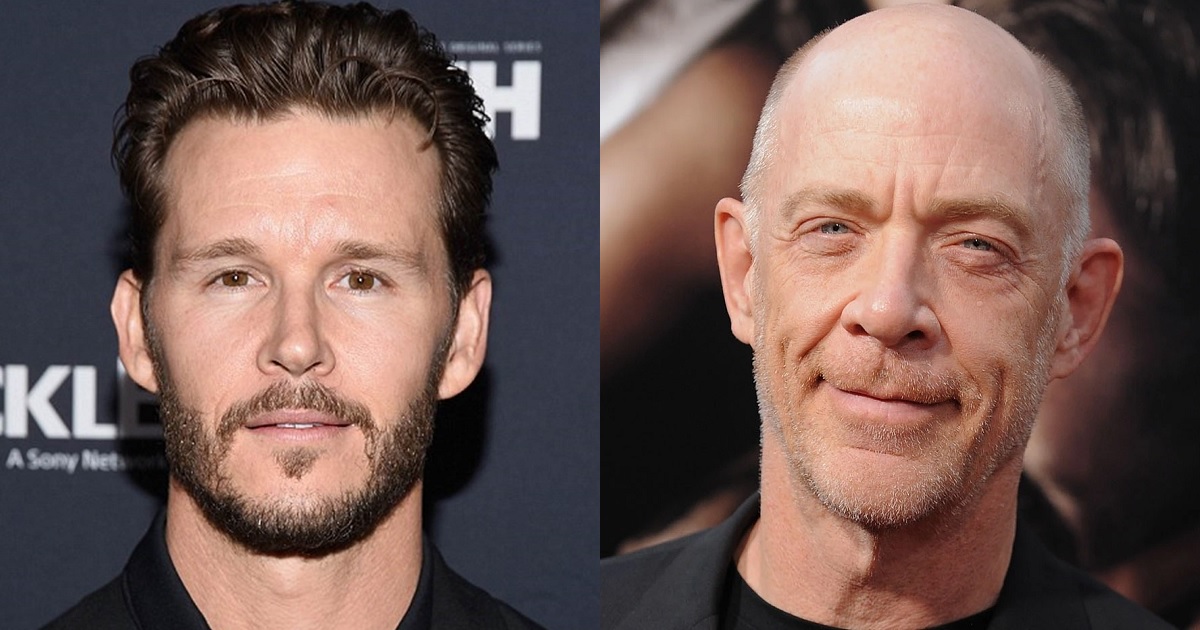 Directed by Rebekah McKendry (All the creatures stirred) from a screenplay by Todd Rigney, Joshua Hull and David Ian McKendry, Glorious is about

a young man (Kwanten) spiraling out of control after a bad breakup. His situation worsens after he finds himself locked in a rest area with a mysterious figure (Simmons) talking to him from an adjacent cabin. As he tries to escape, he realizes he is an unwitting player in a bigger situation than he could have imagined.

Details about the supernatural force at work in this rest area have not been revealed.

Norrie promised that “Glorious is so deliciously crazy that people will be talking about it for years. The director added:Glorious is about my love of cosmic horror, gore, absurd humor, philosophy, and the kind of transgressive films that leave you thinking “I can’t believe I just saw this”.

Hopefully it won’t be long before we get a chance to see it.

Singaporean photographers and artists share horror stories with their clients