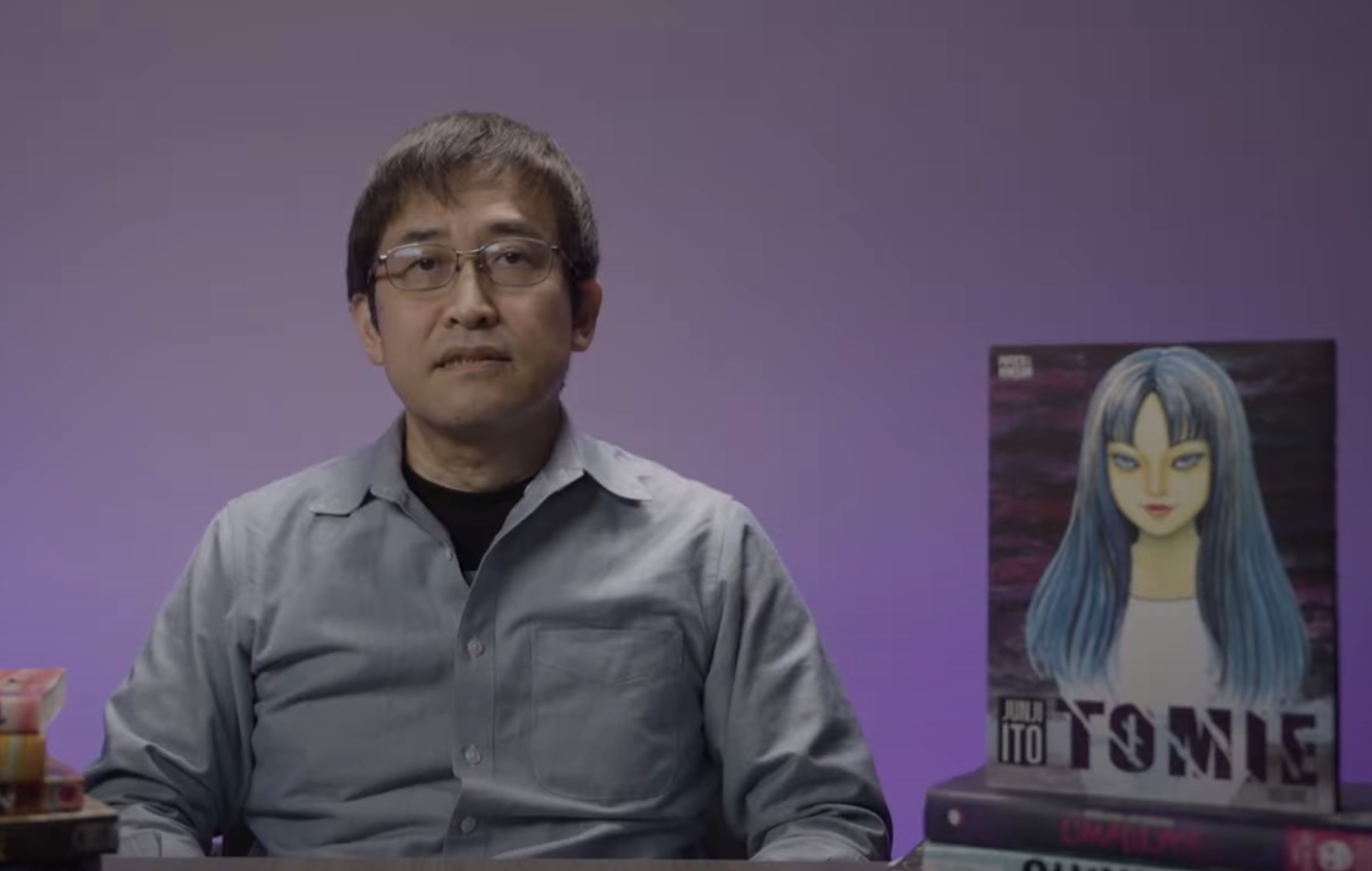 A January 2023 premiere date has been confirmed for Netflix Junji Ito Maniac: Japanese Tales of the Macabre.

In its Tudum Japan livestream, the platform revealed that the anime anthology adapting the works of horror manga artist Junji Ito will begin streaming on January 19. The announcement was accompanied by the reveal of four new stills from the series.

Introducing new cast members and stills from 4 of the 20 stories from #JunjiItoManiac: Japanese Tales of the Macabre 🩸

Junji Ito Maniac: Japanese Tales of the Macabre was first announced during Netflix’s Geeked Week in June. He will animate and compile 20 stories from Ito’s bibliography – including Soichi, suspended airship and Tomie – in a television series for the first time. The announcement was accompanied by a video showing Ito showcasing various character designs for the show, including suspended airshipby Terumi Fujino and the titular characters of Soichi and Tomie.

A separate four-part anime adaptation of Ito’s Uzumaki was also slated for an October release on Adult Swim, after its release was delayed twice in 2020 and 2021. Directed by Hiroshi Nagahama and soundtracked by saxophonist Colin Stetson (who scored the horror film’s Ari Aster Hereditary), the series follows protagonist Kirie Goshima, who notices strange happenings in her town, all connected by a mysterious and recurring spiral.

At the Tudum Japan event, the first trailer for the highly anticipated second season of the hit sci-fi thriller Alice in Borderland was also revealed, alongside the announcement of its December 22 premiere.