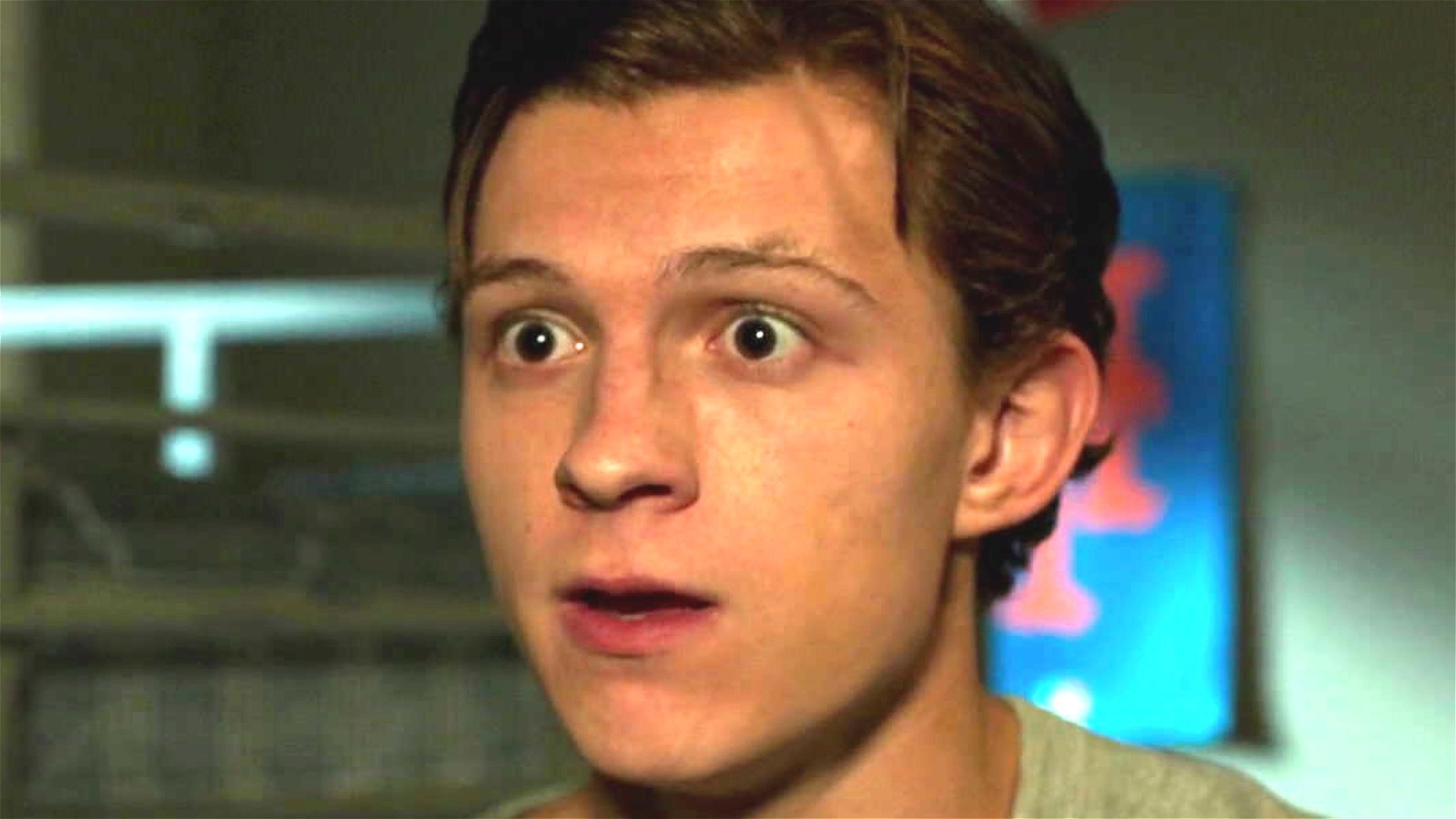 According to Kevin Feige, it made sense to bring Venom into the MCU. When asked in a recent interview how long the crossover has been in the works, the MCU architect said, “You look at the obvious comedic connotations between Venom and Spider-Man and it’s inherent” (via Collider) .

Feige went on to explain that the relative success of the first â€œVenomâ€ movie prompted the decision to integrate the character into the MCU. â€œThe minute Sony made their movie ‘Venom’ and it worked as well as it did, and Tom Hardy became as iconic as he is as Venom, then the obvious question is then is: ‘How do we start to merge them?’ “

It is less clear how this merger will happen. The trailers for “Spider-Man: No Way Home” tease the idea that when Peter (Tom Holland) asks Doctor Strange to erase people’s collective knowledge of his secret identity, things go horribly wrong and most Spider-Man’s great enemies are transported from other universes, causing chaos. The common theory among fans is that the explosion that Eddie experiences in this post-credit scene “Venom: Let There Be Carnage” is the result of the Sorcerer Supreme’s botched spell. Since the Venom symbiote looks just as confused as Eddie in this scene, there’s a good chance this theory is correct.

Every day, it becomes clear that â€œSpider-Man: No Way Homeâ€ will answer many of the MCU’s longest unanswered questions.

Best Christmas Movies: 10 of the Best Horror Movies with a Festive Twist