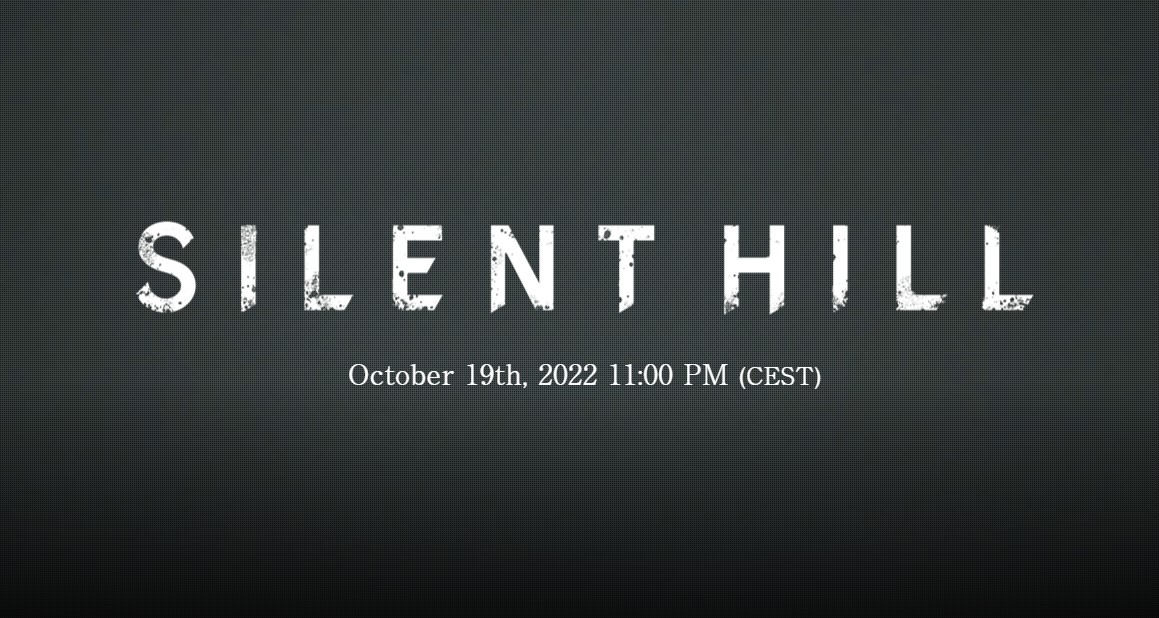 After more than a year of anticipation, Konami has confirmed that it will be sharing “the latest updates” to the Silent Hill series during a digital event this week.

He wrote on Sunday: “In your restless dreams, do you see this city? The latest updates to the SILENT HILL series will be revealed during the #SILENTHILL stream on Wednesday, October 19 at 2:00 p.m. PDT”

A teaser website has also launched for Silent Hill, featuring a countdown to the October 19 event.

The classic horror game series, which debuted on PSOne in 1999, hasn’t seen a main episode since 2012’s Silent Hill: Downpour.

Ito served as art director for the Konami horror series for its first three installments, as well as designing many of the creatures that featured in the game.

In 2020, Ito confirmed that he was working on a new project. Publication on Twitter, Ito said, “I am working on a title as a lead member. I hope the title will not be cancelled. He added: “About that, I can’t tell you anything yet.”

A project said to be in development is a playable teaser. The alleged images of this project appeared online earlier this year, one of which appears to be concept art dated October 20, 2020 and signed by Masahiro Ito.

According to several reports, a remake of Silent Hill 2 is also considered one of the games in active development. Images showing an early demo of the remake surfaced online last month.

Christophe Gans, the director of the 2006 film Silent Hill, is also said to have written the screenplay for a new live-action production.

A studio consistently linked to the Silent Hill franchise is The Medium studio Bloober Team. Last year, the Polish developer announced a “strategic cooperation agreement” with Konami, months after Bloober’s CEO claimed he was working on an existing horror IP from “a very famous game publisher “.

Silent Hill composer Akira Yamaoka even worked on Bloober’s 2021 title, The Medium, and teased his next game project, saying it’s “the one you were hoping to hear about.”