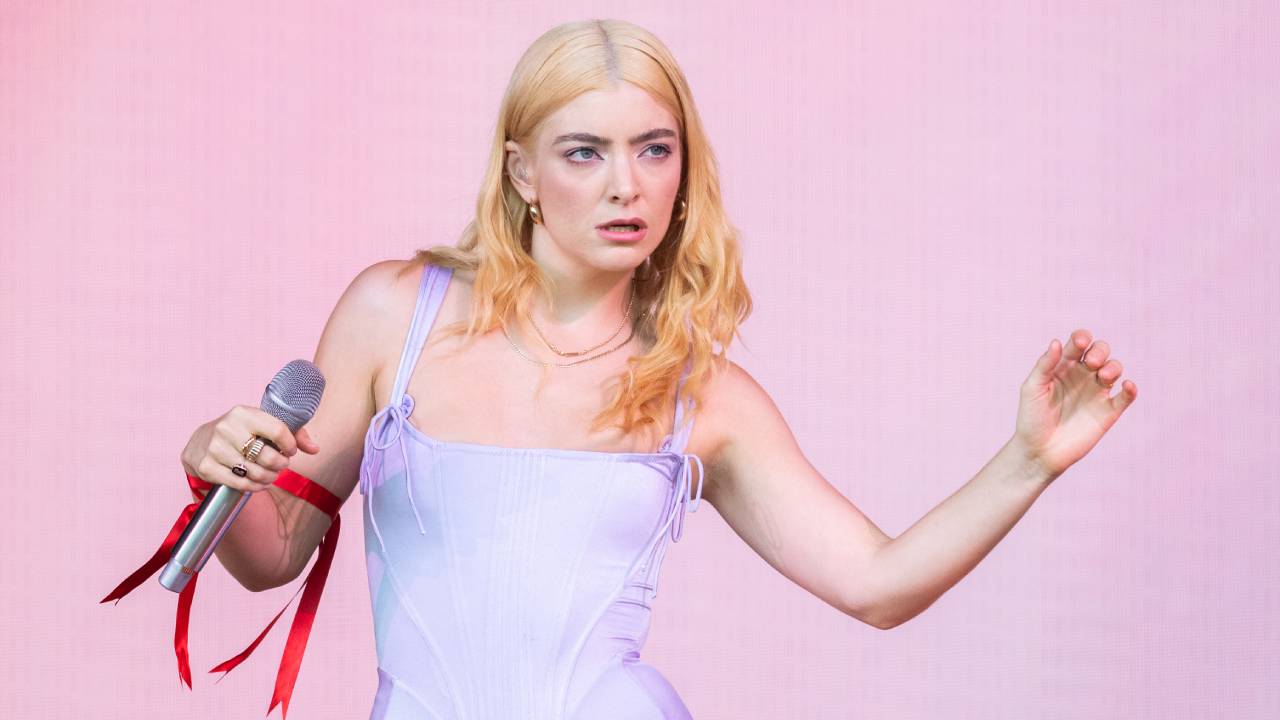 Over the weekend, cries of shock, horror and incredible sadness were heard around the world as the United States Supreme Court overturned the landmark Roe v. Wade case, which awarded pregnant women in the United States the right to a safe and legal abortion. Those cries were also heard at Glastonbury Music Festival in the UK, where Lorde shared a clear message about the decision on stage.

During her Pyramid Stage set, Lorde polished the lyrics to “Secrets From a Girl (Who’s Seen It All)”, a song from her 2021 album Solar energy. While the song normally ends with a surprise monologue from Robyn, Lorde took to the microphone at Glastonbury to make a powerful statement about reproductive rights and the Supreme Court itself.

“Welcome to sadness,” Lorde began from the Glastonbury stage. “The temperature is unbearable until you face it. Want to know a secret, girls? Your bodies were meant to be controlled and objectified since before you were born. This horror is your birthright.

“Here’s another secret – you possess ancient strength, ancient wisdom. A wisdom that has propelled all the women who have gone before you. This wisdom is your birthright. I ask you today to make accessing this wisdom your life’s work, for it all depends on it,” she said.

Lorde ended the song by stating, “F*ck the Supreme Court”. You can watch the powerful moment below.

Lorde changed the ending monologue of “Secrets of a Girl” due to recent events regarding women’s rights in the United States. pic.twitter.com/VW7iULmhCx

Lorde wasn’t the only artist to say fuck off at Glastonbury Supreme Court. Olivia Rodrigo invited Lily Allen on stage as a special guest during her set to sing her 2009 hit “F*ck You.”

“Today is a very, very special day. It’s actually my first Glastonbury, and I’m sharing the stage with Lily, which is the biggest dream come true. But I’m also heartbroken,” said Rodrigo said, before Allen joined her.

“I’m devastated and terrified, and so many women and girls are going to die because of this, and I wanted to dedicate this next song to the five members of the Supreme Court, who showed us at the end of the day that they don’t don’t care about freedom.

Demonstrations took place in the United States and around the world over the weekend, fighting against the Supreme Court’s decision.