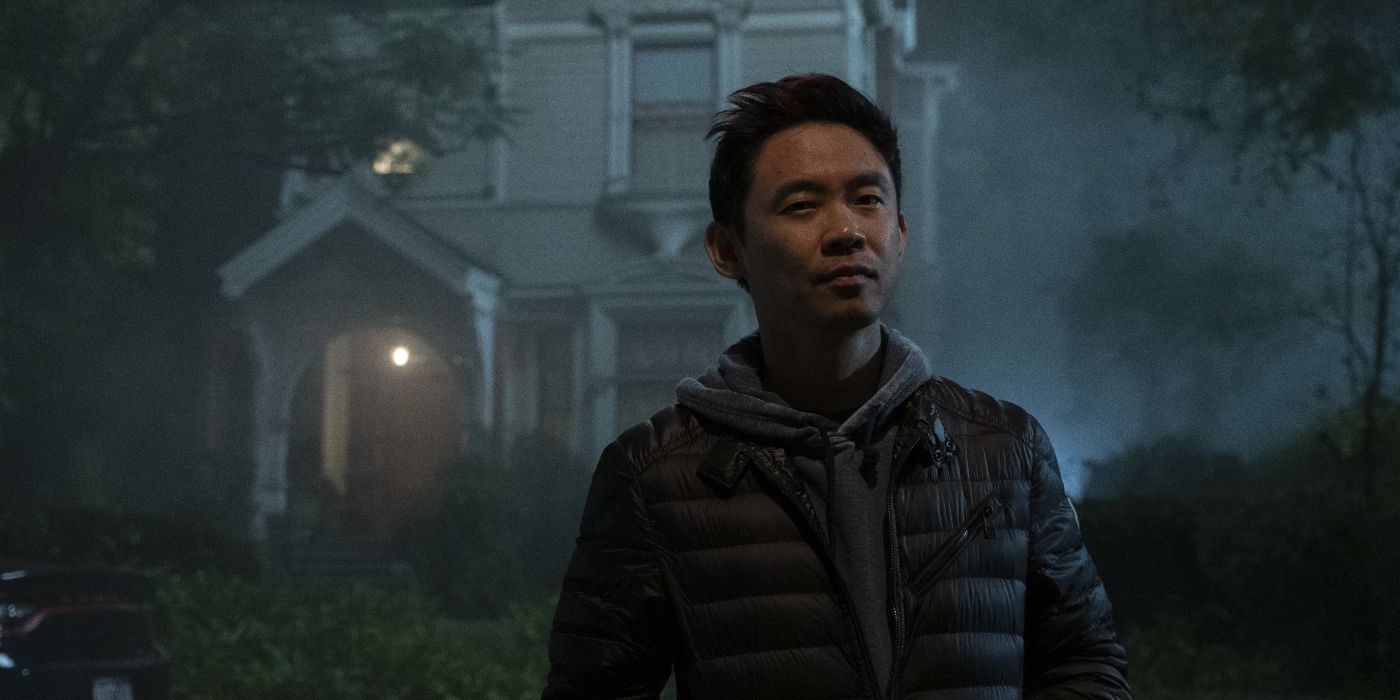 Wan, creator of the Seen franchise and architect of Conspiracy universe, has not directed a horror movie since 2016 The Conjuring 2, taking the time to helm the 2018 superhero blockbuster, Aquaman. “I’m super excited for this movie,” Wan enthused when filming ended in January. “I don’t even know how to describe it. I wanted to do something original and kind, and different from my other job, but still in the spirit of the horror thrillers I grew up with.” Photos show him at home framing shots with the cinematographer Michael burgess or discuss a scene with a star Annabelle wallis.

The film follows Madison (Wallis), a young woman crippled by shocking nightmares of gruesome murders. Her torment deepens when she discovers that these visions are in fact terrifying realities. Akela Cooper wrote the screenplay, based on a story she crafted with Wan and Ingrid bisu, which also appears in the film. Smart was produced by Wan and Michael Clear, with Bisu, Eric McLeod, Judson Scott, Pierre Luo, Cheng yang, Mandy yu, and Lei Han as executive producers. Wan also brought a few of his Aquaman collaborators, including the publisher Kirk morri and chief decorator Desma Murphy. Maddie Hasson, Georges Young, Michole Briana White, Jacqueline McKenzie, and Jake abel also star.

While Wan’s return to the genre is definitely an exciting prospect for all horror fans, behind-the-scenes photos confirm that his absence hasn’t caused him to miss a milestone. He’s still as confident as ever, as comfortable with a stripped down crew as he is on big budget tents. “It was supposed to be my ‘little horror thriller’ that I do between the greats,” Wan joked in January, “but the pandemic has pushed him as long as the greats.”

Smart arrives in theaters and on HBO Max on September 10. Check out more behind-the-scenes photos below:

The series will air exclusively on Disney + on September 8.

Drew Baumgartner is a Brooklyn-based writer and editor. An avid comic book reader and movie buff, he swears he’ll love any story if the title makes him laugh.