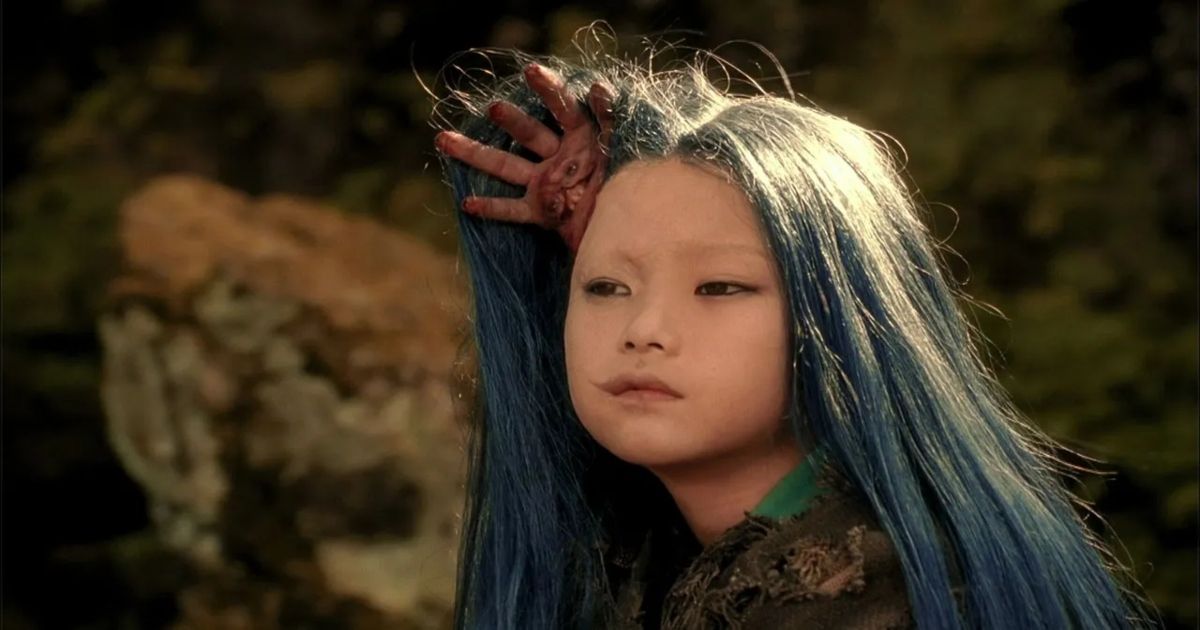 Spooky season is just around the corner, and what better way to celebrate than by watching the works of the best of the best in the horror genre? masters of horror gives audiences a taste of horror from some of the best directors the industry has seen.

Masters of Horrors is an anthology series, where each episode is directed by a different person. From household names like John Carpenter and Tobe Hooper to international legends like Dario Argento and Takashi Miike, the series brings some of the scariest content of all time to the screen. Let’s take a closer look at some of the best episodes of the series:

Fans of Stuart Gordon’s work will know how much the director loves HP Lovecraft’s work. Set in 1840s Philadelphia, The black Cat follows Edgar Allan Poe, played by Jeffrey Combs, as he struggles with writer’s block, alcoholism, and a seemingly evil black cat. Poe reads, “Is all we see or seem / but a dream within a dream?”. This dialogue offers a lot of foreshadowing for the audience. Audiences can’t help but return to the dialogue as they watch Poe’s wife die again and again and again, struggling to decipher the reality of the dream.

Perhaps some of the hardest-to-watch scenes in the entire series are the ones where Poe abuses the black feline. With the monochrome tone contrasting with the striking red tones, Gordon weaves a narrative that keeps the audience from looking away from the screen.

At first glance, Incident on and off a mountain road may seem like a typical survival horror thriller, but as the story begins to unfold, audiences are mistaken in their assumptions. Directed by Don Coscarelli, the episode follows Ellen, played by Bree Turner, who crashes her car into an abandoned car on the side of the road and ultimately comes face to face with a monstrous killer. As is the case with other similar stories, one would expect a lot of racing and chasing; however, Ellen takes the audience by surprise as she fights back.

Flashbacks to her past reveal that Ellen was trained for worst-case scenario type situations by her survivalist husband. While things remain dark and bloody in the present, the flashbacks also get darker, and it’s safe to assume things didn’t end well for Ellen and her husband. Coscarelli does well to flip the final girlish trope on its head and play with the audience. The episode definitely has its share of bloody scenes. Perhaps the most memorable would be one involving a drill in a victim’s eye socket.

John Carpenter Live: Behind The Scenes Trailer Goes On Tour With The Master Of Horror

Directed by Lucky McKee, sick girl is unique from other installments in the anthology because it presents a dark romantic comedy on screen. The episode follows Ida, played by Angela Bettis, an entomologist who receives an anonymous package containing an unknown insect. In an attempt to add the bug to her collection of scary critters, Ida accidentally loses the bug. Eventually, the insect bit Ida’s girlfriend, Misty, played by Erin Brown. Slowly, as the episode progresses, Misty begins to transform into a horrible creature. sick girl is one of the best-constructed episodes in the anthology because not only does it have the perfect pacing, but it balances comedy and horror elements well. The episode’s body horror is enough to keep audiences feeling gross and disgusting for days.

by Larry Cohen Come get me pits a killer who murders hitchhikers against a killer hitchhiker. The beginning of the episode shows a group of people who find themselves stranded in the middle of nowhere after their bus breaks down. The group is split into smaller shards when some people end up hitchhiking with a truck driver, Wheeler, played by Michael Moriarty. The hitchhikers end up victimized by Wheeler, while the bus driver ends up murdered by Walker, played by Warren Kole, a hitchhiker killer. As the story progresses, the serial killers eventually find they have competition. This leads to a battle of wits and wills, as the two clash. The episode has a lot of suspense and has a rather unexpected sick joke of an ending.

Directed by industry legend, John Carpenter, cigarette burns is definitely one of the best episodes of the master of horror anthology. The episode follows Kirby Sweetman, played by Norman Reedus, the owner of a retro movie theater. Kirby has a knack for finding old copies of lost movies and is hired by a wealthy collector to recover a movie named “The absolute end of the world“, a film that had driven the entire public crazy when it premiered. As Kirby gets closer to finding the movie, he begins to see twisted illusions and violence. The episode is quite Lovecraftian with the madness and horror that consumes it.

Directed by Japanese director Takashi Miike, To print is the only episode in the Master of Horror anthology that was scratched from Showtime’s love show for being too extreme, which in itself speaks to the horrors the episode contains. Based on a novel by Shimako Iwai, To print follows an American journalist who revisits Japan to reunite with his lost love, only to discover that she is long dead. The journalist craves the story of his long love with a disfigured prostitute. The audience and the reporter hear about the horrific story that led to the woman’s death. Which makes To print so gruesome is the way it depicts a series of taboos, including rape, murder and incest, and even has scenes of prolonged torture. Miike’s work depicts a dreamlike madness that will leave audiences awake through nights shaking with horror.

Screamfest movie review: ‘Loneliest Boy in the World’ is a heartwarming zombie adventure

galleries are struggling to protect the legacy of their artists