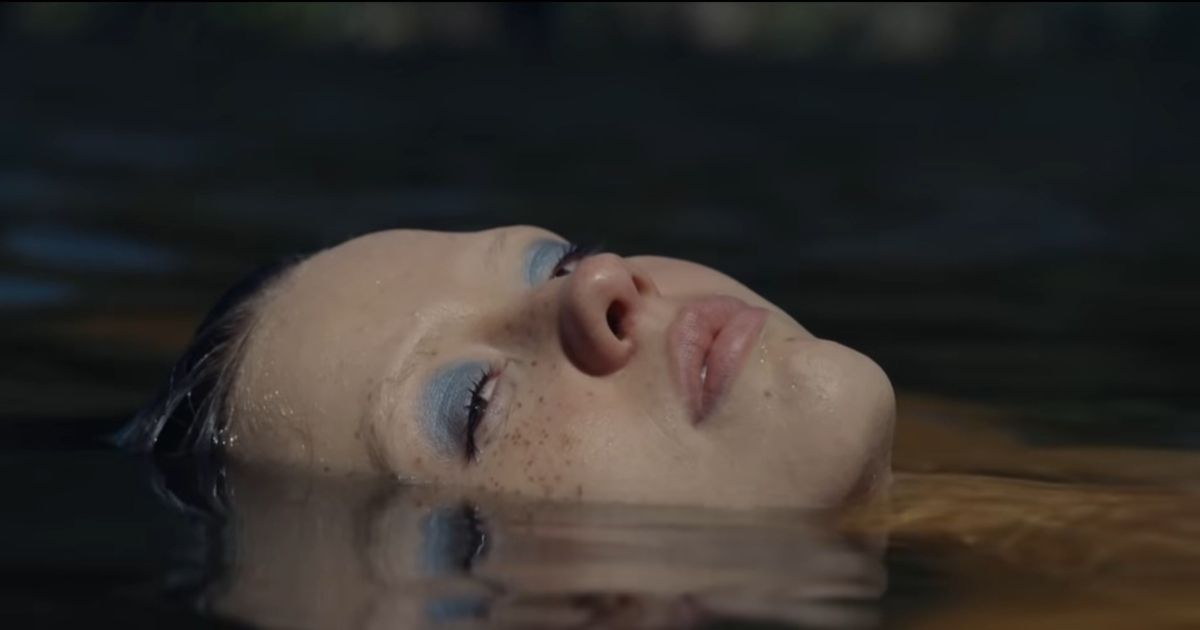 She met her now partner Shia LaBeouf, on the set of Nymphomaniac, and the couple recently welcomed their first child in March 2022. So far, Goth hasn’t announced any upcoming plans since the birth of her baby. Although she appeared in the period romantic comedy Emma. in 2020, it’s clear that Goth is more comfortable in darker roles. Fans will have to wait and see if she decides to tackle a new genre when she returns to the big screen. For now, let’s take a look at some of its best performances so far.

Related: Most Anticipated Horror Movies Of 2022

The sci-fi horror movie of 2018 high life from director Claire Denis, centers on a group of criminals serving life sentences, who are forced into space to extract energy from a black hole while undergoing fertility experiments. Mia Goth plays one of the passengers named Boyse, who becomes pregnant and gives birth on the ship. high life is a graphic, confusing, and deeply human take on the space horror genre, with enough violence and a high enough body count to satisfy fans. The film was well received by critics and called “extraordinary, difficult, hypnotic and repulsive” by Variety. The film stars Robert Pattinson and Juliette Binoche in the lead roles.

Suspiria is a supernatural horror film by Luca Guadagnino based on the 1977 Italian film of the same name. The story centers on an American Mennonite woman who travels to Berlin to attend a prestigious dance school run by a clan of witches. Suspiria failed to impress at the box office and received extremely polarizing opinions from critics. Those who didn’t enjoy the film thought the witchcraft depicted in the film was absurd and were overwhelmed by the gore. However, the film’s extensive choreography was praised, as were the performances of lead actresses Dakota Johnson and Tilda Swinton. Mia Goth played one of the young dance academy students, along with Elena Fokina and Chloë Grace Moretz. Suspiria premiered at the 2018 Venice International Film Festival and was nominated for nearly 50 awards, 14 of which won.

Nymphomaniac is a two-part European erotic art film by renowned Danish filmmaker Lars von Trier. The film follows a self-proclaimed nymphomaniac named Joe (Charlotte Gainsbourg plays Joe in his older years and Stacy Martin plays young Joe) who meets a middle-aged man named Seligman (Stellan Skarsgård) and begins to regale him with stories of his sexual exploits. The film boasts a large ensemble cast who play Joe’s memories. Mia Goth stars as P, a young woman who becomes Joe’s protege in his sadomasochistic endeavors, and later, his lover. Von Trier was widely praised for his vision for the project, and he was nominated for several international awards. Nymphomaniac also stars Shia LaBeouf, Christian Slater, Uma Thurman, Willem Dafoe, and Connie Nielsen, among others.

The survivalist is a post-apocalyptic thriller film directed by Stephen Fingleton, and centers on the experience of three people who fight for food and survival in an isolated cabin. With such a small cast, each actor is able to shine brightly. Martin McCann plays the man only known as the survivalist; he makes a deal with a woman named Kathryn (Olwen Fouéré) in which he will let her live with his daughter Milja (Mia Goth) in his cabin in exchange for having sex with Milja. Soon, Milja finds herself more loyal to the survivalist than to her mother, and moments of ruthless violence intersect with solemn contemplations of morality. The survivalist has won several film festival awards and Stephen Fingleton has been widely celebrated as an up-and-coming director. Mia Goth was also nominated for the British Independent Film Award for Best Newcomer.

Emma. is a 2020 period drama from director Autumn de Wilde, based on Jane Austen’s classic novel of the same name. The film is a Regency-era romantic comedy, and Mia Goth plays Harriet Smith, housekeeper to esteemed lady Emma Woodhouse (Anya Taylor-Joy). The privileged Emma meddles in the love life of her naive new companion and miscommunication inevitably ensues. When asked how acting in a period drama differed from her previous roles, Goth told Wonderland magazine, “I think there’s something really rejuvenating and very wholesome when you are on a plateau such as Emma. . . there was something very therapeutic about it. And something very soothing about being able to laugh and create humor on set every day. Emma. was well received by audiences and critics and was nominated for several awards, including the Academy Awards for Best Costume Design and Best Makeup and Hairstyle.

Related: The Best Cinematography In Horror Movies Of The Past 20 Years

The recent slasher movie X was written, directed, produced and edited by Ti West, known for its work in the horror genre. It is set in 1979 and focuses on a group of people planning to film a pornographic film on a rural property in Texas. The elderly couple who own the property soon turn out to be violent killers and the bodies quickly begin to fall. Mia Goth portrays both the film’s protagonist and antagonist – playing young Maxine Minx as herself and donning heavy prosthetics for her supporting role, aged Pearl. Goth was celebrated for her exceptional ability to embody the spirit of each character, bringing both hunter and prey to life. Critics praised X for its fresh and contemporary take on the slasher genre, and compared it to the 1974 classic, The Texas Chainsaw Massacre. The film also stars Jenna Ortega, Brittany Snow, Martin Henderson, Owen Campbell, Stephen Ure and rapper Kid Cudi. pearla prequel to X was filmed at the same time and is currently in post-production.