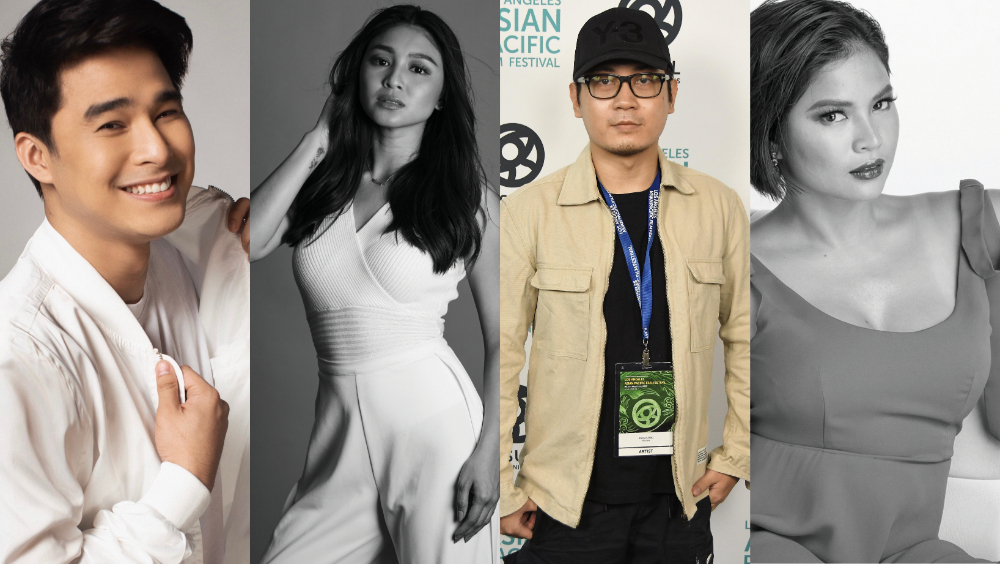 The story involves an online content moderator who removes a suicide video made by her colleague. But the otherwise desensitized woman can escape neither her own troubled past nor a mysterious vengeful presence.

Production is handled by Viva Films, an established production house whose credits include Erik Matti’s action thriller “Buy Bust.” Filming on location will take place in August and September and a full version should be completed by the end of the year before a launch at major festivals.

Red’s most recent film, “Arisaka”, launched at festivals late last year and this month will premiere at the Asian Film Festival in New York.

The topic of social media moderation has significant current relevance as the Philippines has become a global hub for online content moderation and internet censorship services, which are outsourced by technology companies. The country offers a population with good English skills and low labor costs.

It appears to be upgrading the country as a nexus for banking and financial services call centers and other forms of business process outsourcing, or BPO. YouTube, Twitter, Facebook, Tinder, WhatsApp, Instagram and other tech companies are thought to employ perhaps 100,000 people as commercial content moderators and internet censors.

“[The Philippines] is now known as the content moderation capital of the world,” Red told Variety. “Moderators work in clandestine or shadowy operations and are often exposed to the filth of society, watching countless videos and images with disturbing and graphic content, which can lead to lasting trauma, as well as distress. psychological and emotional, all for low pay.

“Most of them do not have adequate access to benefits, mental health support and appropriate counselling. This genre film attempts to unravel the dark secrets and consequences of their world, especially in a world where truth is filtered and distortion is rampant.

Red’s international Japan-Canada-Philippines co-production project, “Quantum Suicide”, will then be presented at the Frontières market, as part of the Canadian festival Fantasia in Montreal. The project started in 2018 and has already been promoted at BiFan, Udine and Singapore festivals as well as SEAFIC x PAS lab. It is to be shot in Osaka, Japan.