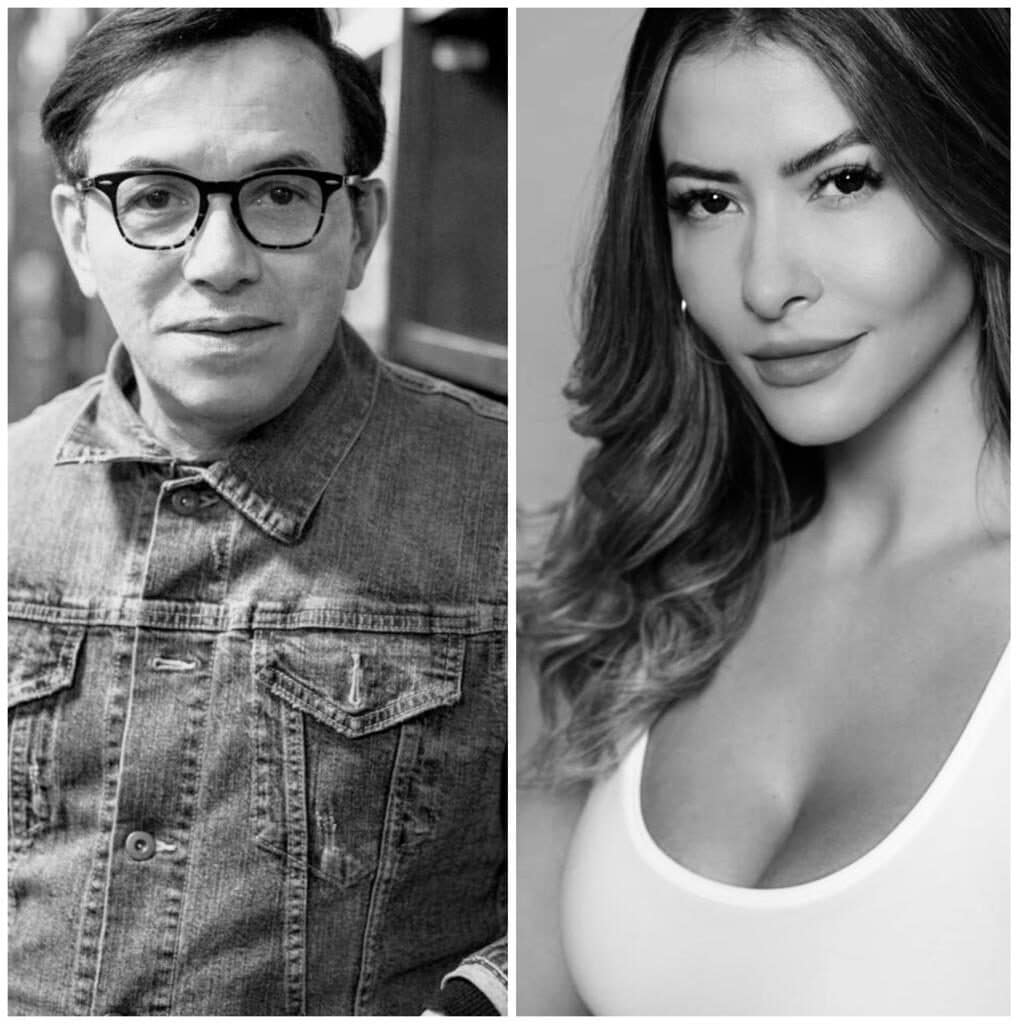 “The House”,
Coming soon to the cinema.
The film is written by Andre Alves is an author, fiction writer, screenwriter, playwright and producer, based in New York. Karmel Bortoleti is not only the executive producer, she plays a character named Jessica who lives up to the personality of a sinister, seductive with a deep voice that brings the character to life. Her appearance consists of wearing black with a bold spooky look.
Karmel’s intense stare will catch the eye with her fun features. The role she plays will be her very first. Going from a glamorous actress-model to a disturbing personality, she will steal attention.
The house is managed by Claudia la Bianca
Executive Producer – Nick Smith, Production Manager – Daniel Merendoni and Artistic Director – Dario Feal with all their efforts put together this project to delight their audience.
Fans are eagerly waiting and wanting to see this play on the big screen. Producer Alvez and Karmel have always been appreciated for their scripts and their work, and now they are all ready to live up to this most diabolical creation.
“The Abode” is a supernatural horror feature in the vein of The Conjuring. With lots of twists and a new story, the movie is going to be a smash hit.
Having worked for world-class brands like Chanel, LV, Lincoln Motors, being an actress, Karmel has the courage to experiment with new roles, and for this she is ready to appear in her next project in a role completely different.
Stay tuned and don’t miss out. The Abode will soon hit the big screen in 2022.

10 Webtoons To Read If You’re A Castlevania Fan