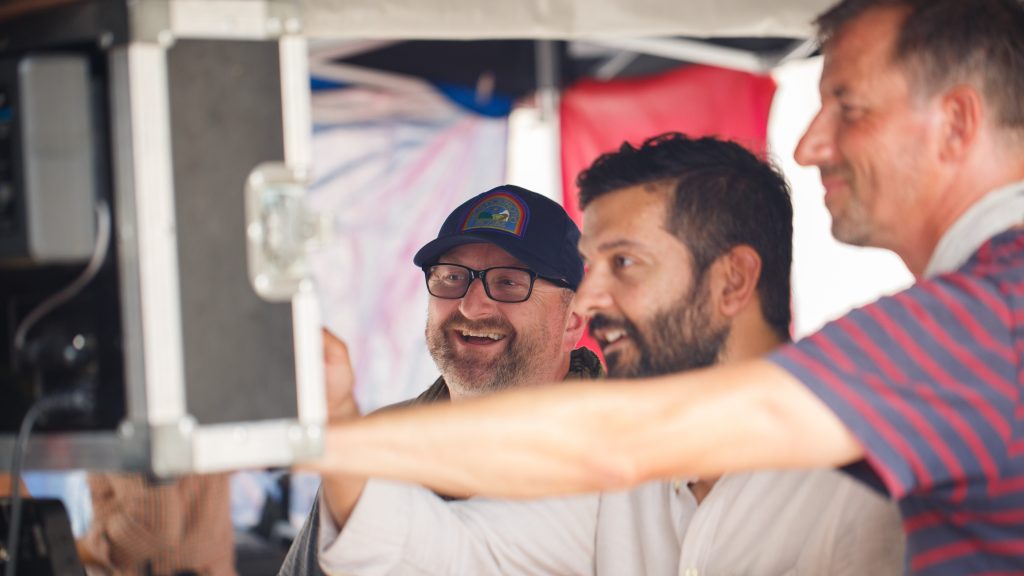 EXCLUSIVE: AMC Networks’ RLJE Films business unit and its Shudder genre streaming service have acquired the North American rights to the Neil Marshall-directed horror film The lair from Highland Film Group, the latter also obtaining the rights for the United Kingdom, Ireland, Australia and New Zealand. RLJE Films will release the pic in theaters and on digital and VOD on October 28, with Shudder bringing it to streaming early next year.

In the film written by Marshall and Charlotte Kirk (The jugement), Royal Air Force pilot Lt. Kate Sinclair (Kirk) is shot down over Afghanistan and finds refuge in an abandoned underground bunker where deadly man-made biological weapons – half human, half alien – are awake. Jonathan Howard (Thor: The Dark World) and Jamie Bamber (Battlestar Galactica) also stars in the pic, which will make its world premiere next month at FrightFest. It was produced by Pretty Good Films Ltd and Daniel-Konrad Cooper with funding from Ashland Hill Media Finance, Ingenious and Trigger Films. Highland Film Group handles international sales in the remaining territories.

“After making the scariest horror film of its decade, Lowering, Neil Marshall is back with another terrifying journey underground,” said Mark Ward, director of acquisitions for RLJE Films. “THE LAIR proves once again that Neil Marshall is a true master of horror.”

“We are thrilled to have the team at RLJE Films and Shudder join us in releasing THE LAIR. They are the perfect partner to bring this action horror film to audiences in the US, UK, in Australia and New Zealand,” added Delphine Perrier, COO of Highland Film Group. “THE LAIR delivers an edge-of-your-seat experience with terrifying creatures and delivers exhilarating thrills that audiences love!”

Ward and RLJE Films’ Jess De Leo brokered the deal for The lair with Arianne Fraser of Highland Film Group on behalf of the filmmakers.