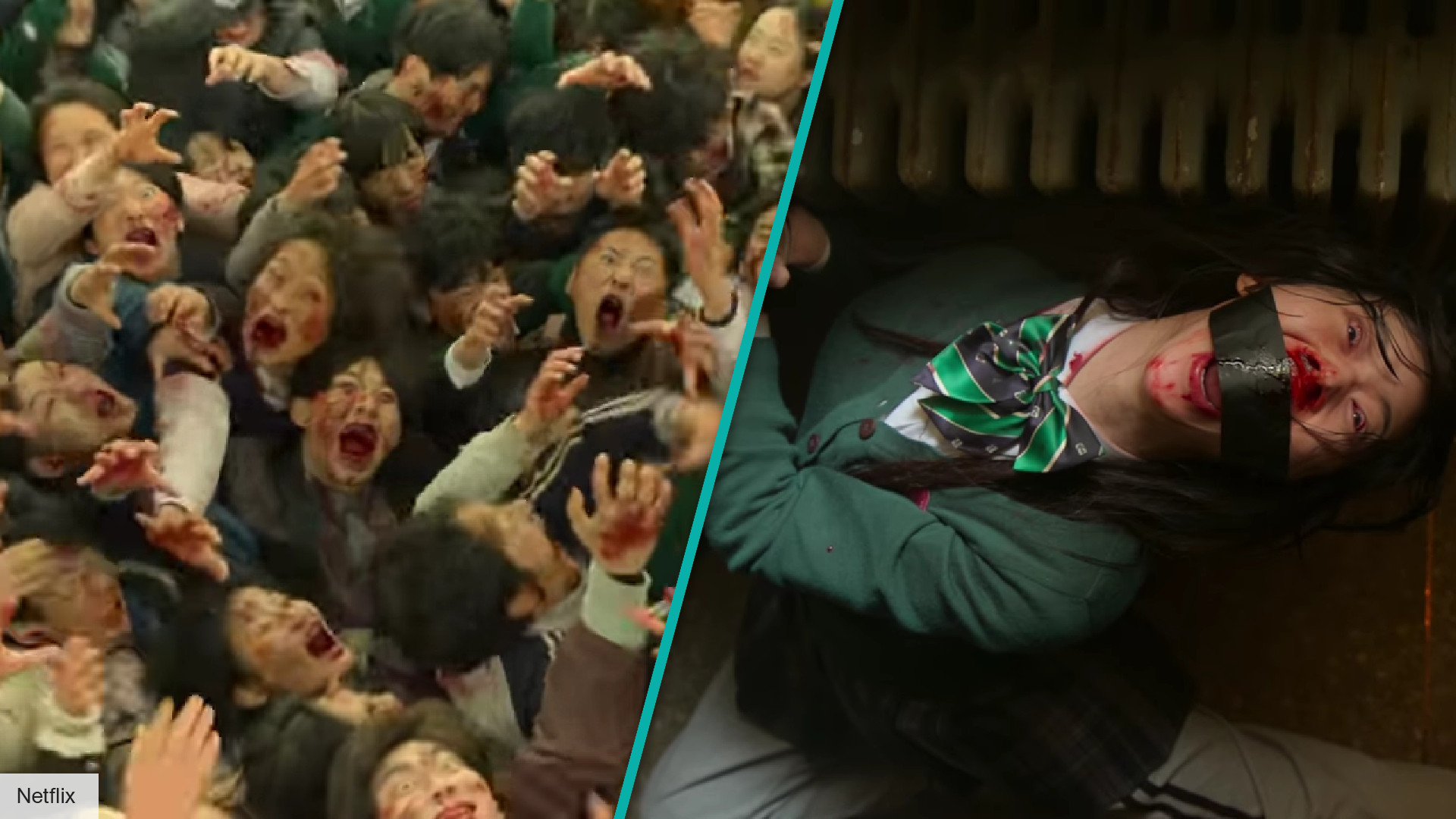 A new Netflix horror TV series is coming in January, and it looks like a horrible time. We’re All Dead is a South Korean production about a high school zombie outbreak, pitting unwitting students against hordes of the living dead.

The sci-fi series is co-directed by Lee Jae-kyoo and Kim Nam-su. Lee is a leading Korean filmmaker, with film and television credits in The Fatal Encounter, The Intimate Stranger, The King 2 Hearts and Beethoven Virus. Oddly enough, this production is their first horror film and the rare contemporary project of Lee, who has directed several period pieces throughout his career.

Park Ji-hoo and Yoon Chan-young are the protagonists. The latter worked steadily for most of the 2010s, directing Korean drama films such as The Fault is Not Yours and Mothers. Park, meanwhile, might be recognizable to moviegoers keeping a close eye on the festival circuit, her 2019 film House of Hummingbird has won accolades at the Berlin International Film Festival and Tribeca Film Festival.

You can watch the first trailer below – for less than a minute, it’s packed with a lot of intense, bloody action.

A short official synopsis reads: “High school becomes ground zero for zombie virus outbreak. The trapped students must fight to escape or transform into one of the rabid infected. “

Netflix announced the show in 2020 as an original, partnering with Lee. Lately, the streaming service has made a lot of progress on South Korean work. Squid Game has been a huge success for the platform, Hellbound has received a positive reception and #Alive is one of the best zombie movies of recent times. Hoping that this continues the trend and introduces the public to other great creators in the region.