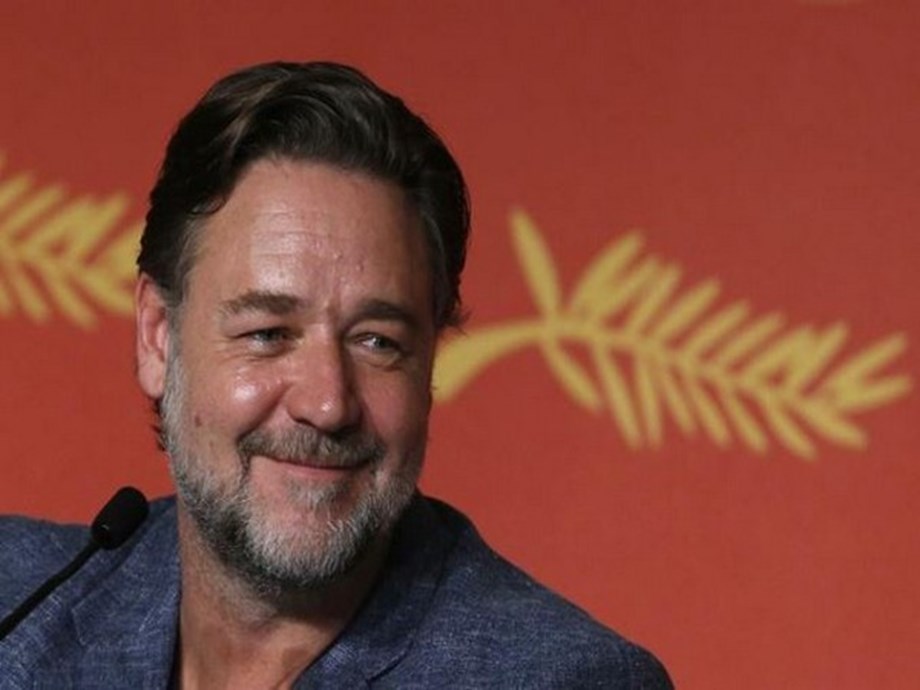 Russell Crowe to star in supernatural thriller ‘The Pope’s Exorcist’

‘Robin Hood’ actor Russell Crowe is set to star in the latest supernatural horror thriller ‘The Pope’s Exorcist.’ Crowe would star as Vatican City’s actual chief exorcist, Father Gabriele Amorth, who performed more than 100,000 exorcisms in his lifetime, The Hollywood Reporter reported. He also wrote two memoirs titled “An Exorcist Tells His Story” and “An Exorcist: More Stories” which recorded his experiences battling demons who possessed people. Father Amorth died in 2016 at the age of 91.

‘The Pope’s Exorcist’ is directed by Julius Avery, known for his 2018 hit horror film ‘Overlord’, while Screen Gems is said to be the film’s official producer. The screenplay for the film is written by Evan Spiliotopoulos. Screen Gems has acquired the lifetime rights to father Gabriele Amorth from producer Michael Patrick Kaczmarek and production company Loyola Productions. Rights include access to Father Amorth’s two best-selling memoirs alongside some of his other treasures which house detailed accounts of his exorcism acts.

Speaking of Crowe, Avery revealed in a statement that working with the actor on this project was a “dream come true,” reported The Hollywood Reporter. “It was one of my goals to work with Russell. ‘Collaborating with him on The Incredible Pope’s Exorcist is truly a dream come true,’ Avery confessed.

“The Pope’s Exorcist” would begin production in Ireland in September, The Hollywood Reporter reported. Meanwhile, actor Russell Crowe, who previously won an Oscar for his film ‘Gladiator’, has several projects lined up. He recently wrapped up filming for the movie ‘Kraven the Hunter’ and would also be seen portraying the role of Zeus in ‘Thor: Love and Thunder’. The latter is due out in July this year.

Apart from that, Crowe will also be starring in the movie “The Greatest Beer Run Ever” directed by Peter Farrelly. He will also star in the film “Poker Face”, directed and written by Crowe himself, alongside Liam Hemsworth. (ANI)

(This story has not been edited by the Devdiscourse team and is auto-generated from a syndicated feed.)

Cure for Wellness and more horror movies over 2 hours to stream!