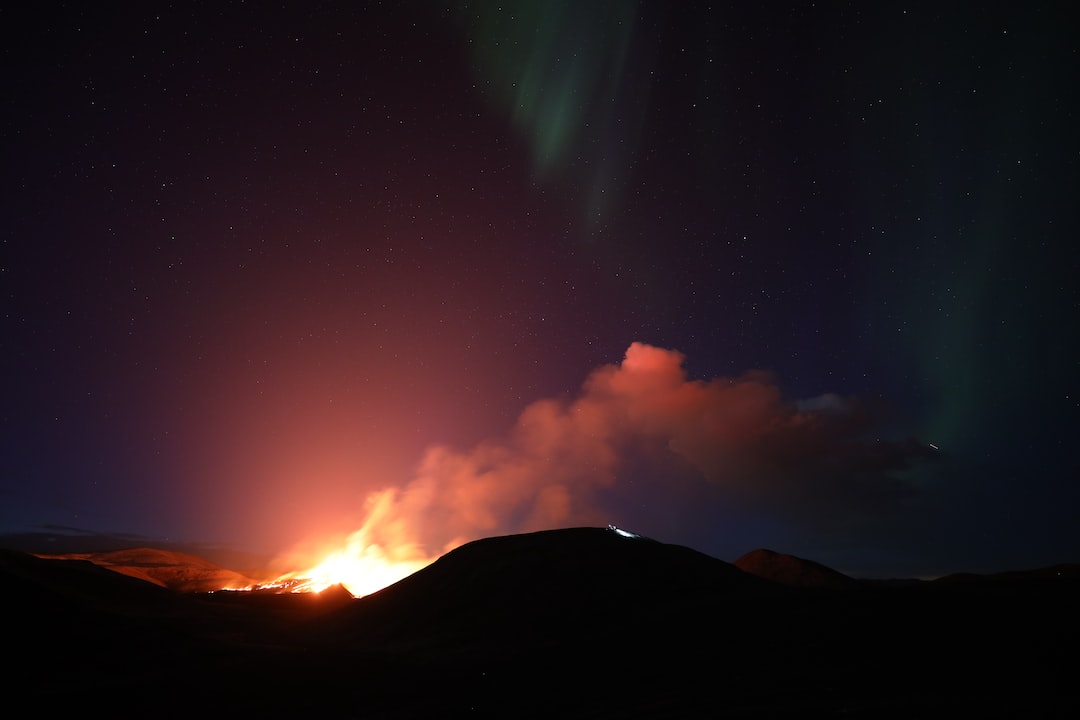 ‘Shiva Baby’ is a dark, devilish comedy that is often anxiety-provoking

“Shiva Baby” follows a day in the life of Danielle (Rachel Sennott), a young Jewish student in disarray in her life and career. When aunts ask her what she has studied, her answer is vague and confused, even to herself. Movie? Media? Gender studies? Something like that. Danielle is in an arrangement as a sugar baby with her client Max (Danny Deferrari), a much older man who keeps her financially afloat while feeling like she’s a law student (she lied to him, she spent her money on trinkets – the stuff). Neither her parents nor her friends know about this arrangement which involves love affairs. And Dani tries to make sure it stays that way. But things get dangerously chaotic when the disheveled young woman attends a shiva an event. This is part of the period of Jewish mourning that occurs immediately after a funeral, and it is that of an old relative Dani does not know (before entering the house where the shiva happening, Danielle asks her mother, “Wait, who’s dead?” “). Danielle barely knows anyone inside this house and awkwardly steps out. She notices that her ex-girlfriend Maya (Molly Gordon), too, is at this event and the two still have bones to pick up. And then the unthinkable happens. Dani sees her sugar daddy Max across the room. Not only is he the guest of shiva but he also knows his parents (played by Fred Melamed and Polly Draper).

“Shiva Baby” is the debut film by young New York director Emma Seligman. Dark comedy was one of the boldest and most confident debuts last year when it premiered at the South by Southwest Film Festival and then the Toronto International Film Festival. It started airing on the Mubi movie site in April of this year, and then on HBO Max in June.

Handheld cameras make ‘Shiva Baby’ scenes scary and close-ups make them claustrophobic. The dark interiors of the house where much of this film was filmed were said to have been chosen for their yellowish glow that reminded Seligman of the classic Jewish-themed film “Yentl” and its golden lighting. And so, with the cinematography and the choice of setting, we are cleverly immersed in Danielle’s mind, whose past mistakes and insecurities common to a 20-year-old begin to collide. Every new room she walks in and every character she’s introduced to (be it Max’s wife, a baby, a curious aunt) pushes the script and characters into even darker hilarious, painful, or uncomfortable (usually all of the above). Every viewer who has experienced a painful interaction, stinging jealousy, or public humiliation will find themselves gritting their teeth or looking away in embarrassment more than once while watching this nasty prank.

It can’t be said enough how incredible the young director is on the fine line between comedy and horror. It’s not a supernatural horror, but a social and psychological horror on a young woman who is only beginning to learn adulthood and who is (rightly) afraid and unsure of the scary world of adults. The subject of the sugar baby-sugar daddy relationship comes up at some point, and while we are keenly aware of how this affected our heroine’s health, we would have liked to have heard more from her own words.

Either way, “Shiva Baby” is perhaps the funniest “funeral-themed” comedy to have on screens since 2007’s “Death At A Funeral” (directed by Frank Oz). It seems to be done with professionalism and confidence for a first feature film by a young filmmaker. And for such a small budget and limited location, ‘Shiva Baby’ succeeds as an independent film with flying colors, which only shows how extremely talented and promising Emma Seligman is.

â€œShiva Babyâ€ is now airing on HBO Max and Mubi.

Read also | From ‘Naya Daur’ to ‘Bhuj’, tracking down patriotism in Hindi cinema

FILM REVIEW “Come Play”: This effective horror film is the stuff of nightmares