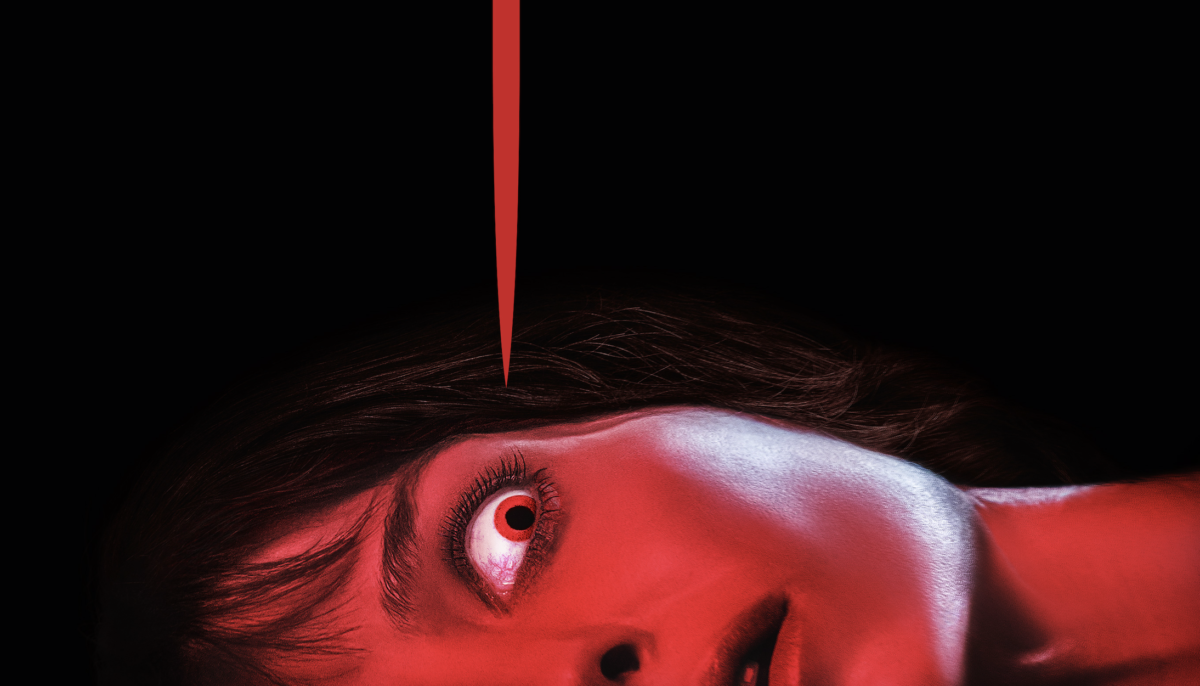 Malignant is an American horror film directed by James Wan. It is based on an original story by James, Ingrid Bisu and Cooper. The cast of the film Malignant consists of Annabelle Wallis, Maddie Hasson, Michole Briana White, George Young. Malignant will be released on HBO Max on September 10, 2021 in the United States. It was supposed to be released earlier, but it has to be postponed due to the corona pandemic.

The script or plot of the film

Madison is crippled in the film by shocking visions of murder, and her torment deepens when she discovers that these daydreams are not dreams but a gruesome reality. The plot of the film opens with a psychiatric hospital that looks creepy. However, inside, a doctor says his treatment of an invisible patient has failed and it’s time to eliminate the cancer.

After that, when they jump into the present, our pregnant heroine is subjected to nasty abuse from her family members, leaving her with a head injury that is perpetually crying. This is followed by a home invasion, in which her husband was murdered, and she was hospitalized due to her miscarriage, which is the latest in her series of miscarriages. Then, after her release, she witnesses a series of violent murders perpetrated by the same character who assaulted her in her home.

Review: Watch it or skip it?

The film Malignant will be a treat for horror lovers because of its climax. Because the climax has a jaw-dropping reveal, which makes it a must-watch for anyone with even a little interest in horror movies. The plot of the clever film is surprisingly developed. The characters did a great job, and it looks like they were made just for that. This movie is a boost and a must-have whether or not you like horror movies or not.