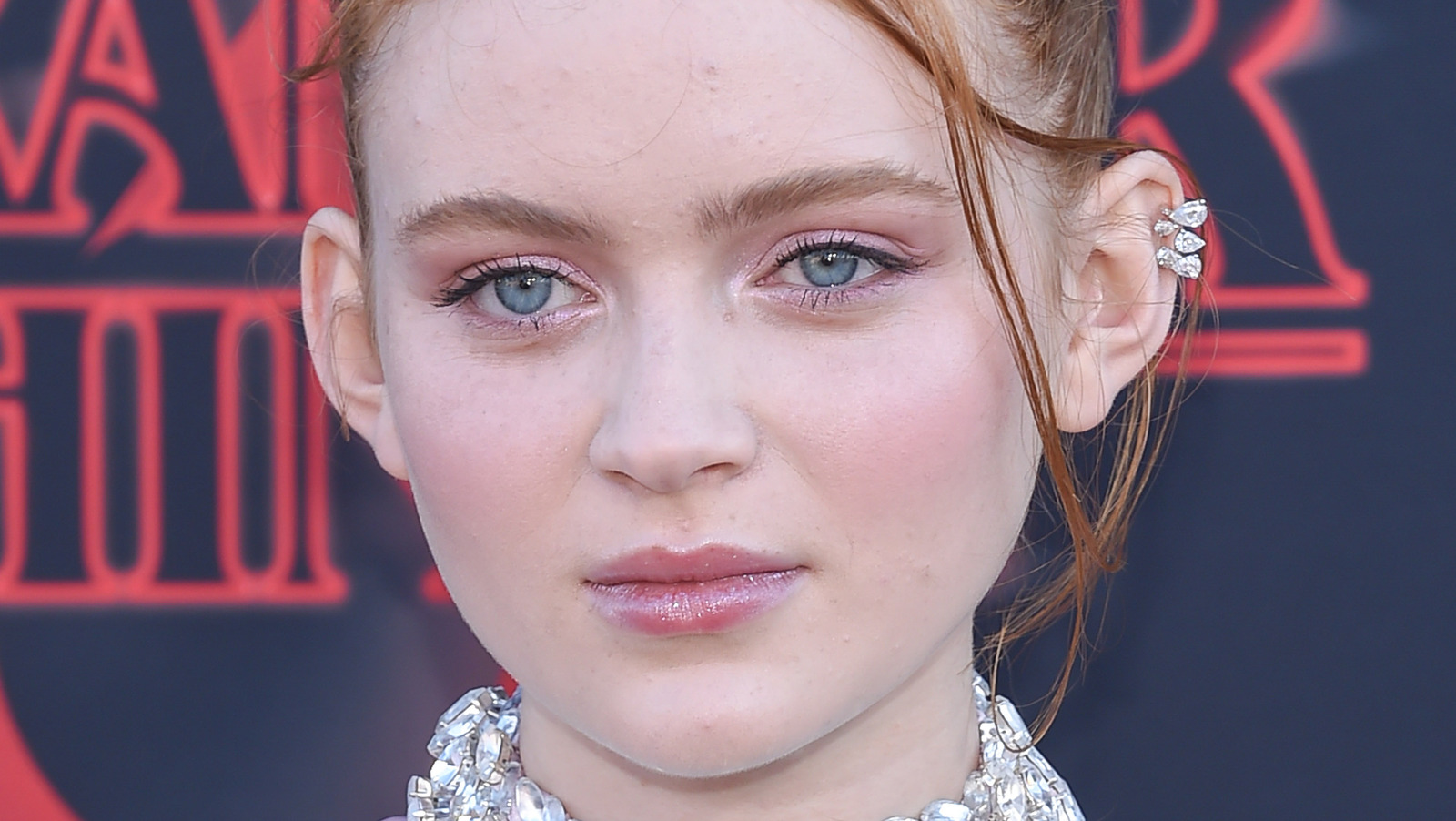 It’s no secret that the creators of “Stranger Things” like to pay homage to horror classics with the many references they sprinkle throughout the series, and Season 4 is no different. At one point, Joyce and Hopper encounter a Russian tank lab full of Demogorgons for experimentation, and the scene is almost identical to that of “Alien: Resurrection” – a 1997 film which, much like “Stranger Things”, Winona Ryder co-stars. However, the Duffer brothers do not stop there. There are several other nods to the “Alien” movie franchise throughout the season, such as Paul Reiser’s use of the word “kiddo.” Burke, Reiser’s character in “Aliens”, also frequently uses the condescending moniker. Additionally, the style in which a demodog chases Hopper through the halls of the Russian prison is reminiscent of the many scenes in which xenomorphs chase characters through the halls of the prison in “Alien 3.”

Moving on to the “Halloween” franchise, Max and Eddie both wear replicas of Michael Myers’ infamous mask, and the writers also managed to reference John Carpenter’s slasher classic in Vecna’s death. Following their attack on the Upside Down from multiple vantage points, the gang manage to weaken Vecna ​​enough to take him out with a shotgun. However, when they go to see where his body supposedly landed, he disappeared, much like what happens after Michael Myers was shot multiple times in 1978’s first “Halloween” movie.

References to Stephen King’s horror classic “Carrie” also appear throughout the season, such as when El is bullied in front of his entire school and when Max’s happy memory of the Winter Prom is ruined by balloons filled with blood. The Duffer Brothers confirmed that when planning this season, they focused a lot on “A Nightmare on Elm Street,” “Hellraiser,” and the “It” miniseries. They also said they modeled Vecna ​​after Pinhead from “Hellraiser”. And, of course, Robert Englund plays Henry’s dad, Victor Creel, which means Vecna’s dad is pretty much Freddy Krueger.

21% of crypto investors use loans to pay for their investments, with some using car titles and payday loans