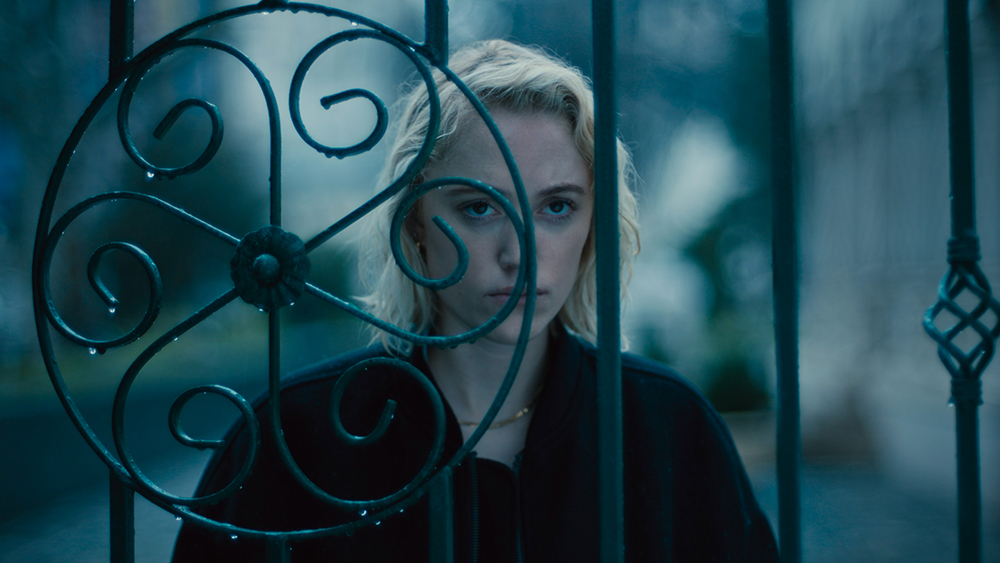 IFC Midnight, the company’s genre division, plans to release the film in theaters and on VOD (starting with horror-centric streamer Shudder) in 2022. An exact date has yet to be set.

Chloe Okuno directed “Watcher,” a suspenseful story about a young woman who moves into a new apartment with her fiancé and feels frighteningly being watched. Maika Monroe (“It Follows”, “Greta”), Karl Glusman (“Love”) and Burn Gorman (“Torchwood”) star in the film, which Okuno co-wrote with Zach Ford.

“Chloe Okuno’s exceptional vision utilizes elements of horror and thriller in a masterful way that will resonate with anyone looking for a singular cinematic experience, further emboldened by a star-studded performance from Maika Monroe,” said Arianna Bocco, president of IFC Films, in a statement. “We are honored to bring Chloe’s stunning feature debut, ‘Watcher,’ to audiences across North America, announcing her as a director to watch.”

Okuno, who directed the film in his feature debut, added, “It’s been an uphill battle to make ‘Watcher During the Pandemic’ and I’m so proud of everyone who has worked to get us to this point. I’m beyond thrilled to partner with IFC Midnight and Shudder to continue this journey together and I look forward to sharing the film with a wider audience.

The deal for the film was negotiated by IFC Films head of acquisitions and production, Scott Shooman, with UTA Independent Film Group and Cinetic on behalf of the filmmakers.